BTS Explain Why They Released 'Dynamite' All In English And The Reason Will Surprise You! - yuetu.info 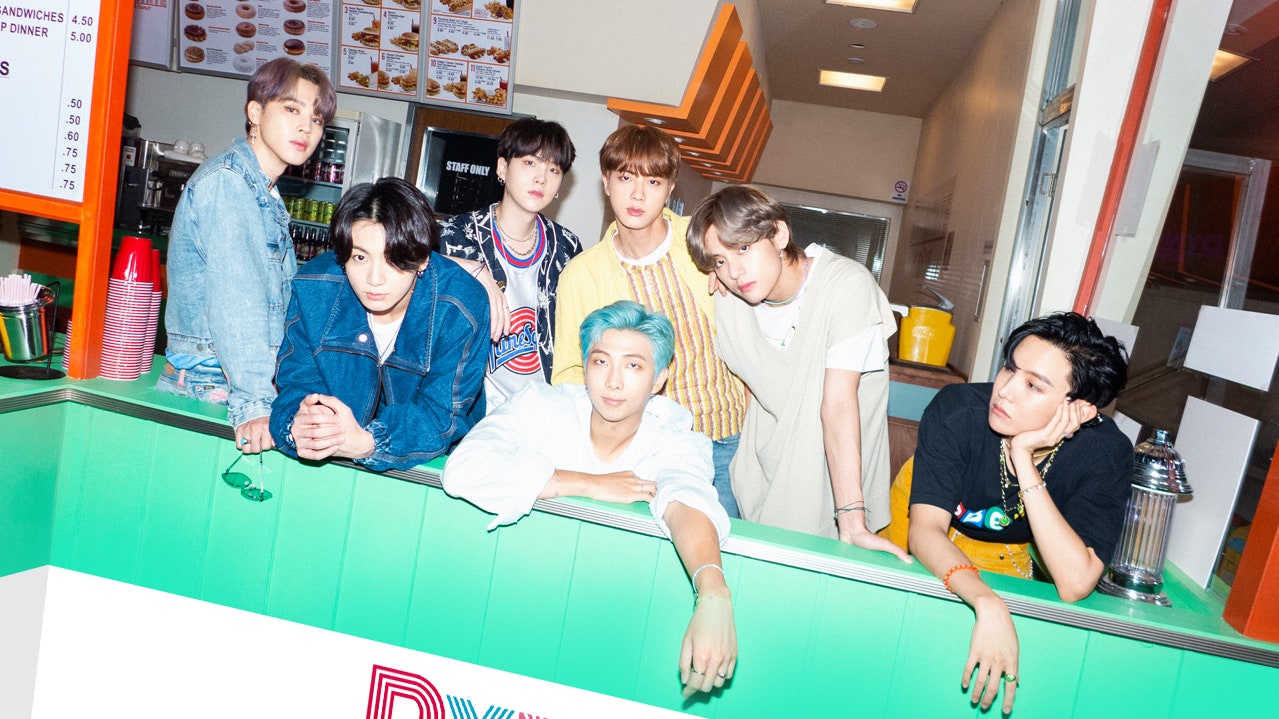 BTS manages to always break records and gain more and more success with every new album and music video released regardless of the fact that the language of their art is not one of international circulation. And yet, some may think that their latest single, Dynamite, being all in English is their attempt to further appeal to an even wider, international audience.

In reality, the actual reason is much simpler than that and has a lot to do with how they feel music as experienced creative artists today.

BTS have never felt pressured to change their music in any way to appeal to the American market or any other and that has worked perfectly fine for them for years due to their genuine messages and great, versatile, music that breaks language barriers every time!

So why would they, all of a sudden drop a song that is all in English? Well, the group explained just that during a new interview for ET.

When asked about singing in English, the leader and only fluent English speaker of the group, RM, dished via the virtual interview that ‘It was a huge, enormous showing for all of us. But we decided to do it because, you know, let’s try something new in this current situation, this pandemic. I think everyone did well. When we first listened to the demo, we just loved it and [decided] let’s keep it this way. And we done it!’

And that’s pretty much it! The motivation behind the new song, that is bound to break new records, was far from strategic – just another thing they wanted to try out in order to keep things fresh and interesting like they always do!

The new song, Dynamite, will be performed live for the first time on August 30 at the MTV Video Music Awards and the ARMY is definitely looking forward to it!

As you might know, BTS are also nominated in three categories for their ‘Map of the Soul: 7’ title song, ‘On,’ at the awards show, including ‘Best K-Pop’ and ‘Best Pop!‘