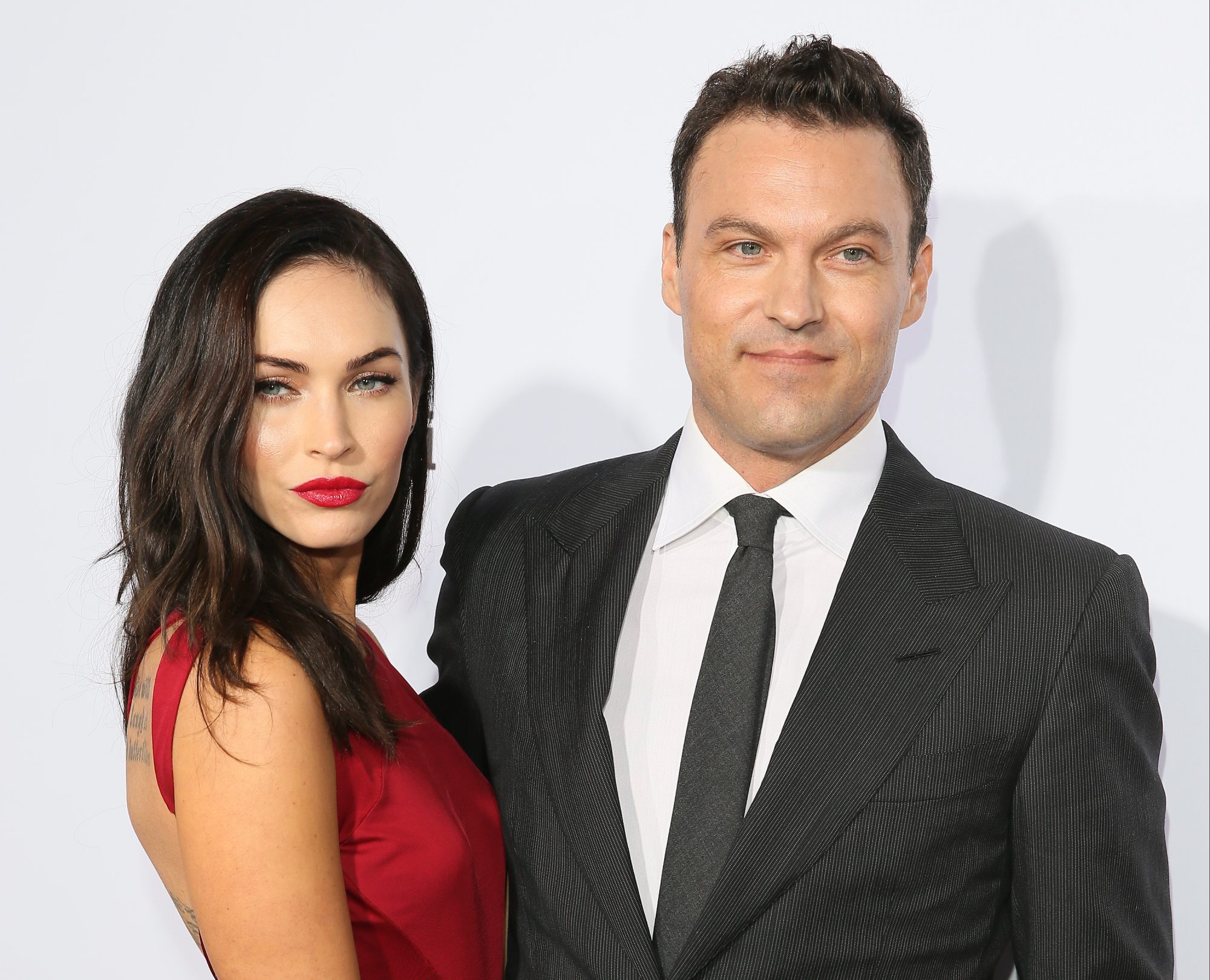 It sounds like Brian Austin Green has not given up hope that he and Megan Fox could get back together one day despite the fact that she has been publicly dating Machine Gun Kelly after their divorce filing. The star opened up about the concept of different ‘paths in life’ during a video live chat with his followers.

It all started when followers began mentioning the actress in the comment section.

At that point, Brian Austin Green admitted that their romantic paths could be crossing again in the future even though it looks like Megan Fox is totally over their failed marriage.

‘I never say never. You never know. I kinda feel like people are just on paths in life and sometimes your paths are together and you travel that path together and then sometimes those paths do different things,’ Brian told his fans.

He went on to gush over their ‘amazing 15 year relationship’ and their ‘three beautiful kids.’

Sure enough, he noted that at this point in time, they are no longer on the same path.

‘We shared a lot together and we really went through a lot together. So right now the paths are different and she’s on her path doing what she feels like she needs to do to be happy and I am on my path doing what I feel like I need to do to be happy and it is not for a lack of love for the kids, it’s really important to take care of yourself. It is important for us as parents to take care of ourselves. I wish her the best and I wish myself the best as well.’

Megan and Brian were married for about a decade although they actually began dating way back in 2004!

After their breakup, however, Megan was quick to move on with Machine Gun Kelly.