Brad Pitt And Nicole Poturalski - Here's How They Met And More Amid Dating News! - yuetu.info 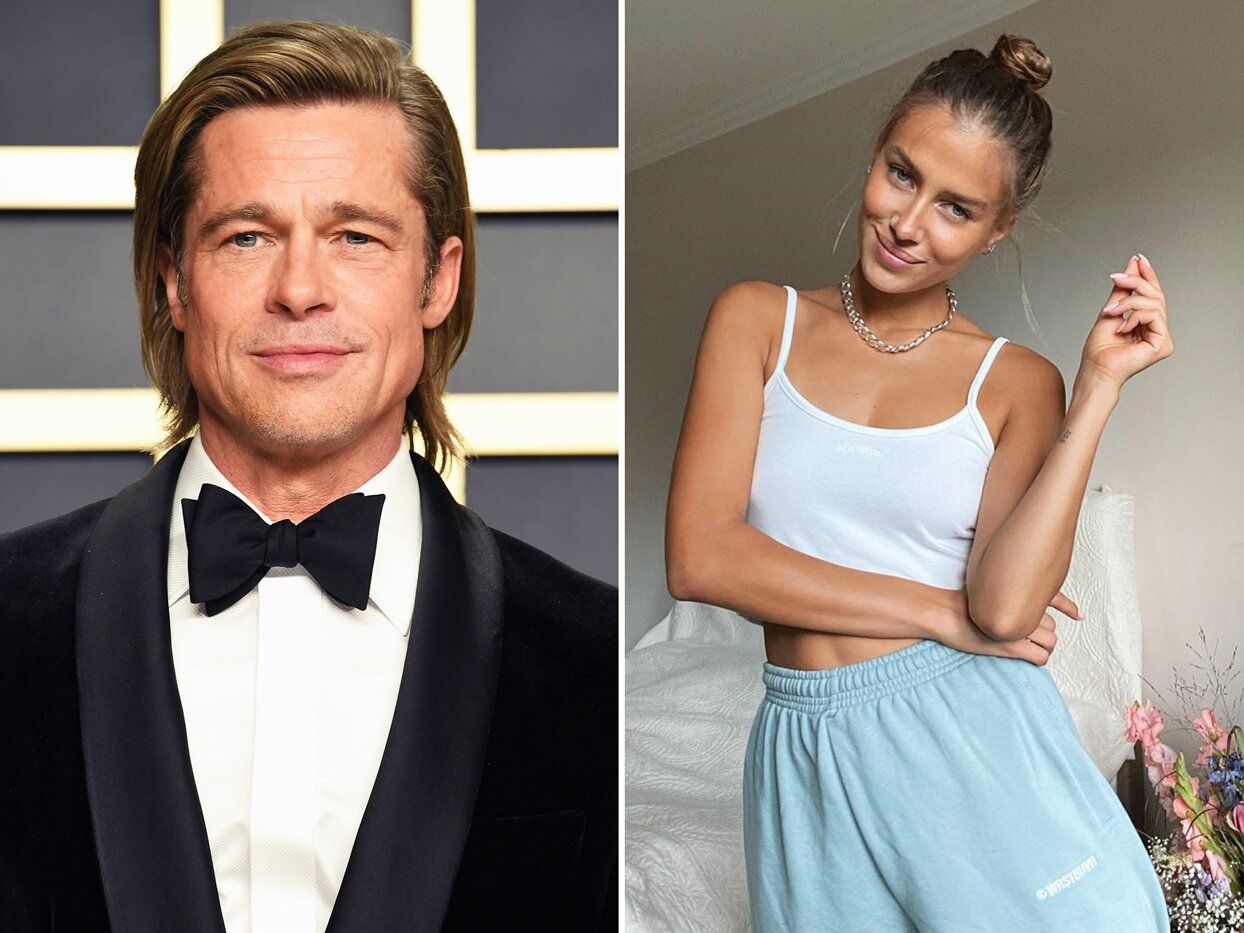 Brad Pitt and stunning German model Nicole Poturalski managed to make many headlines upon being spotted together and even packing some PDA! The actor and Nicole seem to be a couple since one source previously shared that they were kissing while getting on a private plane, heading to his chateau in the south of France!

While Brad is usually linked to any woman he is seen with, this seems to be the real deal!

But even so, the news about this romance was unexpected even for some of his close ones, one insider claimed via ET.

Apparently, the actor, who hasn’t been in a public relationship since his divorce from Angelina Jolie back in 2016, is ‘very private about dating’ even amongst his inner circle!

‘Brad and Nicole were introduced through their friends, and when they started seeing each other, they told no one. Even some of their inner circle friends are finding out only now. Brad has been really private about dating and now more than ever he does not want to rock the boat with Angelina. He’s been working so hard on making his co-parenting run smoothly,’ the source dished.

They went on to claim that the two have a lot in common and that she is ‘super easy going, very down to earth and far from star-struck, which has been really nice for Brad.’

As for their trip together to the most romantic city in the world, the insider dished that ‘They took off to France for some downtime’ and arrived in Paris on Wednesday morning.

While they are just now getting more attention from fans and the media, Brad and Nicole have actually been spending quality time together since at least November of last year when they were seen at the Hollywood Bowl, attending a Kanye West concert!