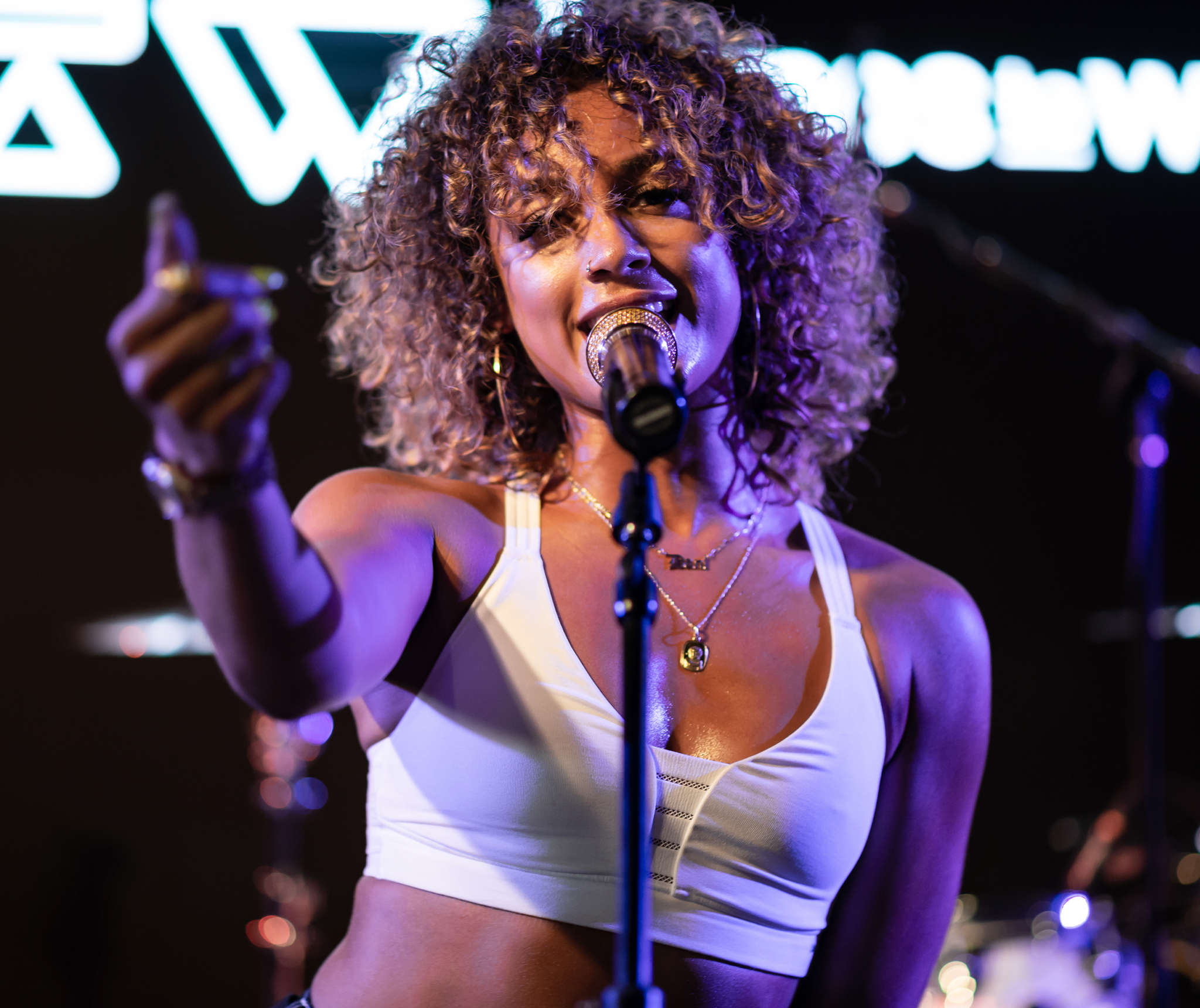 Bow Wow posted a message after reading Dani Leigh’s message about being a perfect woman. Check out the post below.

#TSRShootYourShot: #BowWow putting his bid in for miss #Danileigh 👀

Someone commented: ‘Yet you lost Ciara and your own child’s mother didn’t qualify?? I guess two pick me’s deserve each other.’

Another follower said this: ‘bow wow seems like the guy who be like wheres my hug,’ and someone else posted this message: ‘Okay but I’m sure you had plenty of women just like that.’

Another commenter said: ‘She really wanted to get the point across that she’s a woman of God huh 😂,’ and a follower posted this message: ‘Her thirst matches his thirst…they deserve each other.’

Someone else wrote: ‘I said little bow wow you just don’t know,’ and one other follower said: ‘She only likes men that’s taken, she doesn’t want you Bow Wow.’

A follower asked: ‘Do they want you, though? Gotta become a man first Lil Bow WOW,’ and someone else said: ‘you weren’t perfect enough to keep. lemme keep quiet 🤫😭 cause sis was so sure she was the one.’

A follower said: ‘But is she accepting the ring though… we have standards and expectations too Bow.’

An Instagrammer said this: ‘What’s so special about her? Are they judging strictly based upon looks? She’s pretty but that doesn’t mean she’d wifey material 😂 mfrs be lost as hell.’

In other news, according to Timbaland, Bow Wow‘s career might not have been as illustrious as the former child star has claimed. The notorious producer recently took to his social media to suggest that Bow Wow didn’t have enough hits to be on Verzuz.

Hot New Hip Hop said today that Bow Wow has commented on the Verzuz battles, arguing he’s not overly interested in them even though fans want to see him on one. Stay tuned for more news.