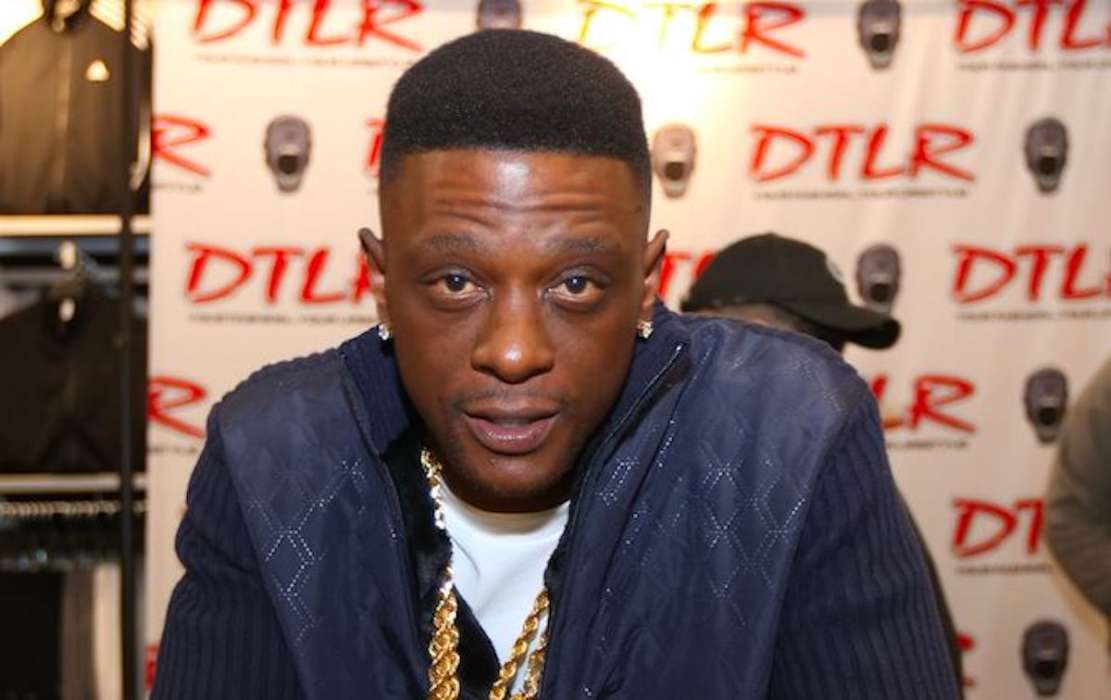 Boosie Badazz just started working on OnlyFans with his own account, and he chose to channel the spirit of Hugh Hefner to entertain his lucky fans. Amid the coronavirus pandemic quarantine, Boosie Badazz was easily one of the wildest social media entertainers, the outlet said today.

The rapper’s Instagram Live sessions were so intense that Instagram issued him a warning. The coronavirus pandemic has led to a massive boost in interest in the OnlyFans platform, which has increased in popularity on account of the fact many s*x workers are looking for alternative forums.

There’s no doubt it’s a controversial platform but Boosie Badazz chose to use it as a way of bringing into the world his very own rendition of Playboy. During a new interview with VladTV again, Boosie touched on a number of entrepreneurial ideas he has been working on.

He won’t be acting like Safaree or Casanova, but he does intend to be a coach for what he described as the “Boosie Baddies.” Badazz says he’s been doing what he does “on Live,” before going to say that the women are giving each other oral s*x and showering together.

“They call me Boo Hefner,” Badazz explained. The rapper went on to urge Vlad to sign up for a small fee of just $49.99. According to Badazz, he’s doing the same thing that he was doing on Instagram Live except on OnlyFans.

The rapper says he wasn’t allowed to do what he wanted using Instagram, so he had to change platforms. He went on to say that his channel was the real deal. “This ain’t that p*ssy a** Only Fans s**t showin’ water goin’ down your nipple,” the rapper declared.

Fans of the rapper know he’s frequently in the headlines for his controversial take on things. For instance, earlier this year, the performing artist touched on the R. Kelly controversy. Boosie says R. Kelly had more hits than anybody and nobody could take that away from him.

As most know, R. Kelly has been accused of trafficking young women and girls among other crimes.