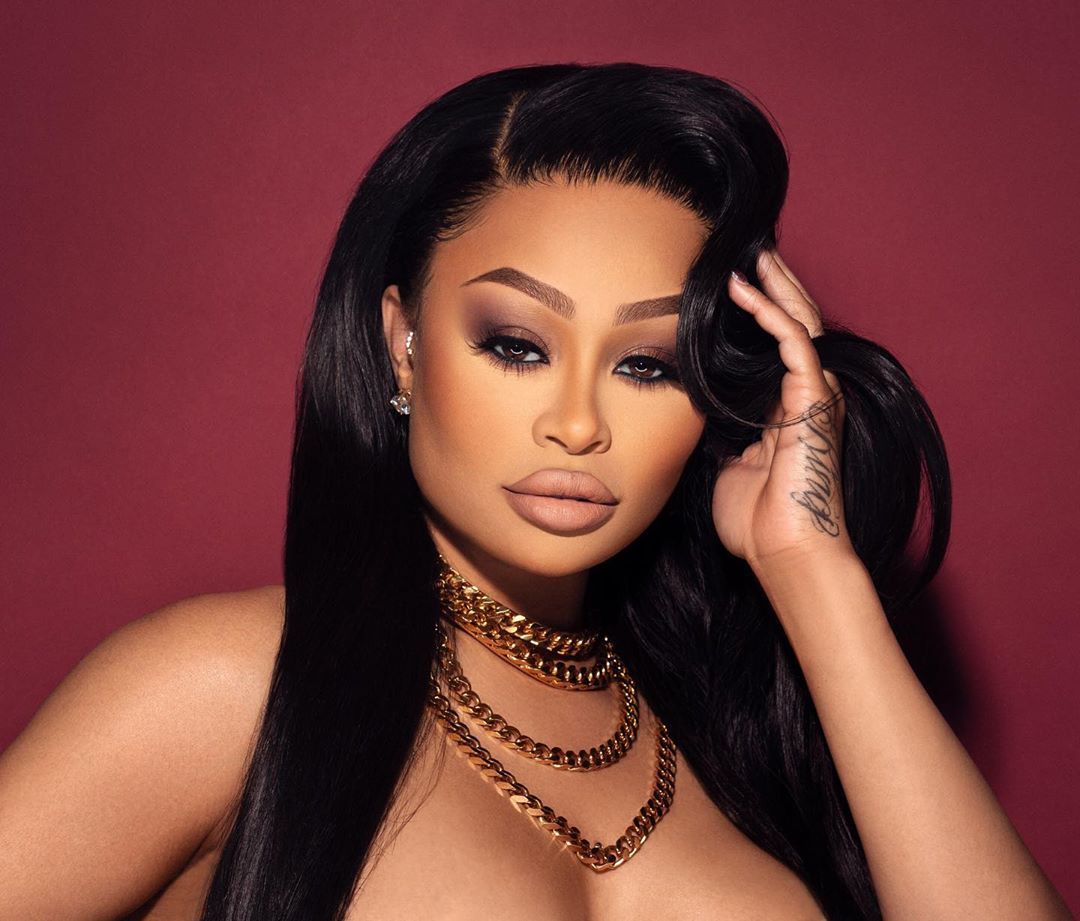 Despite everything that happened between them while breaking up and after, it turns out that Blac Chyna is happy for her ex, Rob Kardashian returning to Keeping Up with the Kardashians after years of hiding from the public eye. The former stripper called his return to the family reality TV show ‘positive’ and it’s safe to say that fans were really surprised to see her so supportive, all things considered.

As you might have heard, the only Kardashian son is expected to come back to Keeping up with the Kardashians after a pretty long hiatus.

Chyna was asked about it by TooFab and she responded that ‘I think it’s a positive thing.’

However, when she was also asked if she had any plans to watch KUWTK now that he will back, Rob’s baby mama admitted that the answer is ‘probably not!’

She also pretty much refused to respond to a question on what she thought her ex would bring to the show this season, simply saying she was not ‘sure.’

Then Chyna went on to do some self-promotion instead, saying that: ‘But y’all can subscribe to my OnlyFans, and ya’ll can watch The Real Blac Chyna on The Zeus Network I’ve got a few things coming out and you can listen to my new music too.’

Indeed, Blac Chyna has a new song titled Seen Her out.

As for Rob’s return to Keeping up with the Kardashians, just like all his other siblings, he used to be a regular and even got his own spin-off with Blac Chyna that only lasted for a season before their explosive split.

In recent years, Rob has barely appeared on the family reality TV show while recovering from some mental health struggles and focusing on his physical health as well.

But lately, Rob looks and feels much better and his family and fans are happy to see that he’s becoming the old him again.