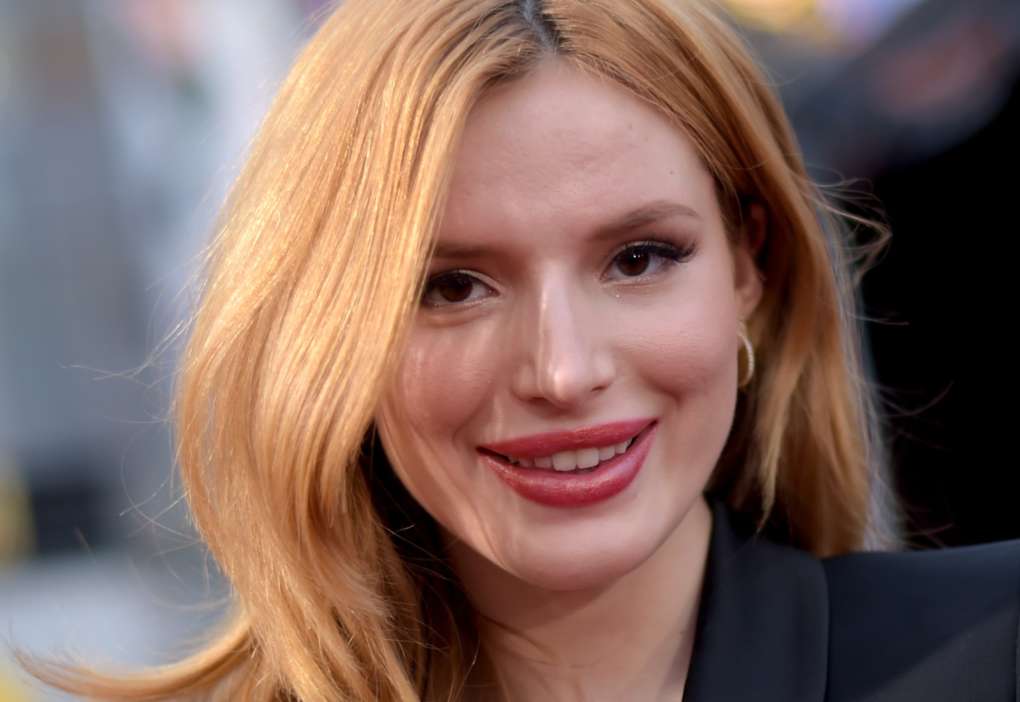 Bella Thorne had a great day on OnlyFans, earning around $1 million in just 24 hours on the subscription service website. Page Six picked up a statement from OnlyFans in which the representative claimed the 22-year-old actress managed to make $1 million in 24 hours, breaking the record for the most amount earned in one day.

Earlier this year, it was reported that other stars have recently joined the adult-themed website, including Cardi B and the Real Housewives star, Sonja Morgan.

Regarding Cardi B and her appearence on the website, the rapper previously explained to fans that she wouldn’t be showing off her private parts for everyone to see. She claimed she already has enough people who want to know what’s going on in her personal life.

“You guys be mad nosy when it comes to my life,” the rapper explained. Thorne, on the other hand, has been responding to all of her fans’ DMs on the platform, getting to know all of them on a very “personal level.”

According to reports, Thorne has been using the website to share personal content as well as photos and videos that have never been released to the public before. Currently, it costs around $20 a month to subscribe to her channel.

At the moment, OnlyFans works in such a way where the creators receive 80% of the revenue as well as tips from their fans. This past week, Thorne announced she was going to join the website with a post in which she showed off her bikini body and a necklace that spelled “s*x.”

Page Six announced earlier this month that Bella managed to crash the website when she first launched her page. Put simply, it’s clear Bella has managed to accrue a large following of people who love to watch her every move.

As it was noted above, many other celebrities, reality stars, and entertainers have joined OnlyFans, including the rapper, Boosie Badazz, who previously said to Vlad from VladTV that he was going to create hardcore content.

Later, it was alleged that he had actually been booted off Instagram for promoting his OnlyFans.