Barack Obama Reportedly Told NBA Players To Finish Their Season And Use Their Platform To Speak Out - yuetu.info 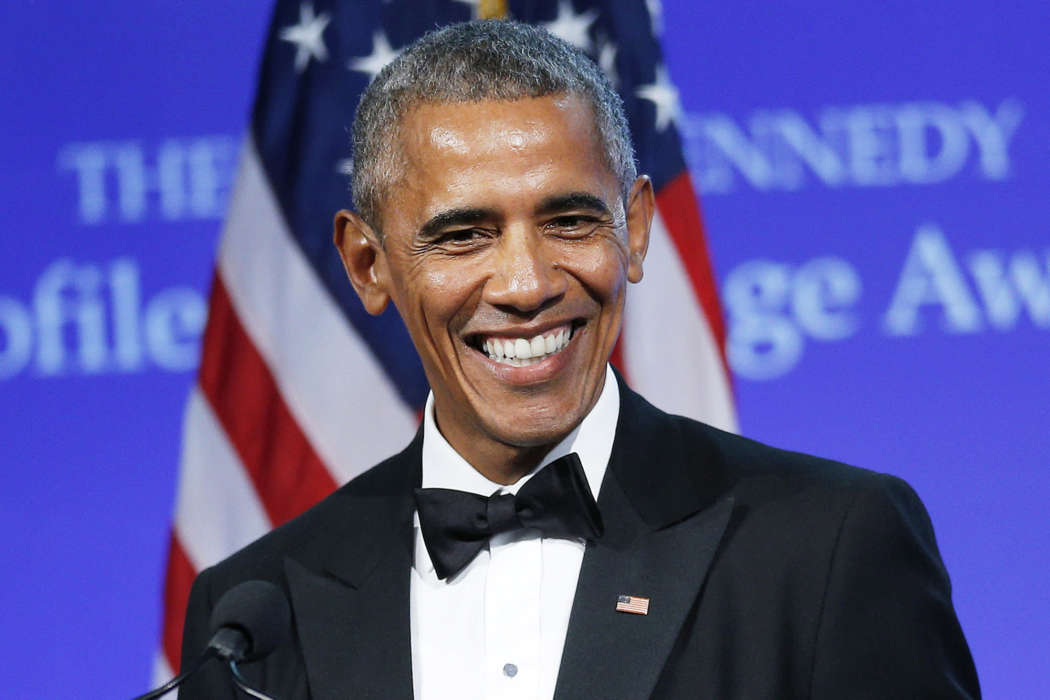 Hot New Hip Hop reported today that LeBron James and other prominent NBA players spoke with Barack Obama, the former president of the United States. As most know, LeBron and other NBA stars have had an interesting past 48 hours.

Earlier this week, it was reported that the Milwaukee Bucks were going to cancel their playoff game against the Orlando Magic. Afterward, many other players across the entire league gathered to discuss how to proceed forward.

Inevitably, it was revealed that the NBA would continue hosting games as usual. Shams Charania said this week that Barack Obama played a crucial role in this decision. Reportedly, LeBron and a number of other NBA stars reached out to the former president and asked if they should proceed with their games.

However, Obama purportedly told them it would be best to continue playing as normal, but use their platform to address recent events. Moreover, Obama encouraged players to negotiate a plan with the league for how to address the situation.

LeBron James led small group of players who sought advice of Barack Obama on Wednesday, and the former President offered them guidance to continue playing with plan of action.

NBA games will continue as of Saturday, and the Los Angeles Lakers will play against the Portland Trail Blazers. Initially, basketball fans were concerned that it wouldn’t continue as it normally would, however, it will go on.

As it was previously reported, players across a number of leagues have expressed frustration over having heard of the shooting of Jacob Blake. Blake was reportedly shot in the back seven times as he tried to get in his car and drive away from police officers.

LeBron has joined the ranks of other sports athletes who are speaking out against the incident, which purportedly marks yet another example of police brutality, at least from what can be gathered thus far.

Hot New Hip Hop says Jacob Blake is currently in the hospital recovering. He’s in critical condition. On his Twitter account, James explained that what happened to him was “so wrong and so sad.” As most know, police brutality has become a cause for concern again this year following the killing of George Floyd.