Australian Version Of The Masked Singer Put On Hold Due To Staffers Contracting COVID-19 - yuetu.info 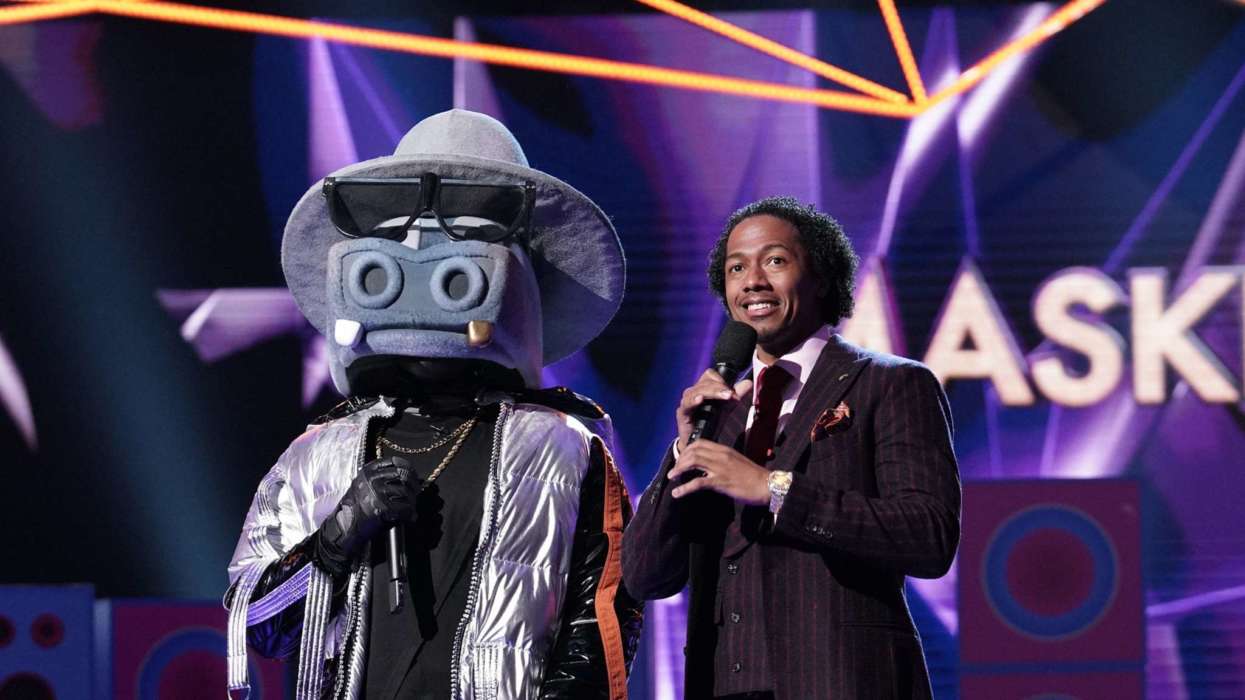 The BBC reported today that the Australian version of The Masked Singer was shut down after several employees contracted COVID-19. Reportedly, the entire crew including the panel of judges were sent home to self-isolate.

The Australian city in which the show is hosted, Melbourne, has been subjected to another rise in infections. Currently, residents in Victoria have been under strict rules to thwart the spread of the virus.

Some of these rules include the closure of gyms, restaurants; and individuals aren’t allowed to exercise outside for more than an hour per day. Furthermore, it’s not allowed to travel longer than 5km distances.

BBC says the production of television shows such as The Masked Singer has been allowed to continue because they’ve been dubbed as “essential services.” In a tweet this Sunday, the show revealed they were going on hiatus on account of the aforementioned infections.

As most know, the coronavirus has led to the closure of production sets all over the world, including in the United States. Earlier this year, it was reported that NBC Universal shut down over 30 programs to help slow the spread of COVID-19.

The Masked Singer was in the headlines again this year for its host, Nick Cannon, who was put on blast on social media and in the traditional news media for comments he made regarding Jewish communities.

In the late 1980s, Professor Griff, formerly of Public Enemy, was booted out of the group for suggesting the Jews were one of the main causes of the world wars. Cannon agreed with him on his show, Cannon’s Class.

Despite the media personality’s comments, Nick Cannon was allowed to continue his duties as the host of the American version of The Masked Singer, however, he did lose his job as the host of Wild’N’Out, owned by ViacomCBS.

This week, it was reported that ViacomCBS is currently considering working with Nick again after the former Wild’N’Out host revealed he had been speaking with rabbis and other religious leaders to learn more about other cultures and the importance of tolerance to differing ideas.