Angelina Jolie Says Zahara, 15, Is More Organized Than Her And Is Keeping The 'Chaos' At Home In Check! - yuetu.info 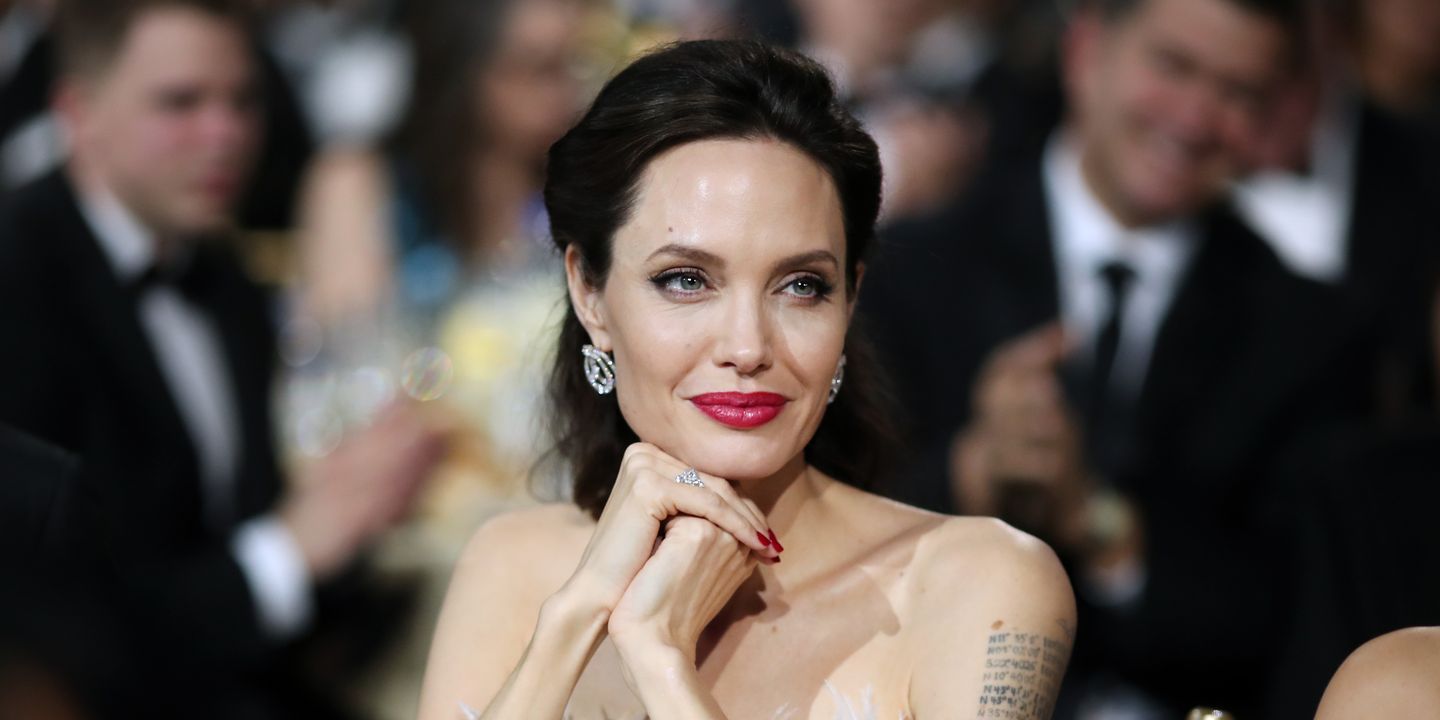 It sounds like it would be very difficult for a single mother to be stuck at home in lockdown amid a pandemic with no less than six kids! However, as far as Angelina Jolie’s situation is concerned, she is lucky to have some help from one of her children – Zahara!

Apparently, the 15 year old is one of the more mature and organized of her kids which is why she has been helping her mother with preserving a certain order to things at home and keeping the ‘chaos’ somehow in check!

During a new interview, the Hollywood actress gave E! Daly Pop, she revealed that ‘You know, I’ve never been one who valued relaxation. I like chaos.’

A house full of young ones during the quarantine might really affect a lot of parents, pretty much driving them crazy since kids have so much energy and they tend to also be full of shenanigans.

However, Angie claims that she loves the ‘chaos’ so none of what’s been happening with the bunch has caused her any stress.

‘I’ve been on high-level meetings where there’s dogs and balls and kids and things. You kind of just enjoy being human with everybody else and laughing through it,’ she added.

But, of course, the actress is well aware that they still need some structure and harmony, which is where the 15 year old comes in.

The mother of six mentioned that she always tries to make schedules for the kids but that, ultimately, Zahara ‘is better at organizing things than I am.’

This means that Zahara is definitely the one in charge in her mother’s absence while she’s working on projects.

Speaking of projects, a new Disney movie that she worked on is set to hit Disney + in just a couple of days – The One And Only Ivan – and Angelina dished on the reason why she took on the role.

According to her, it was Shiloh who inspired her to go for it since the two read the book together and really loved the message. For more on that, click here!