Angelina Jolie - Is She Ready To Date Too After The Reported Brad Pitt Romance With German Model? - yuetu.info 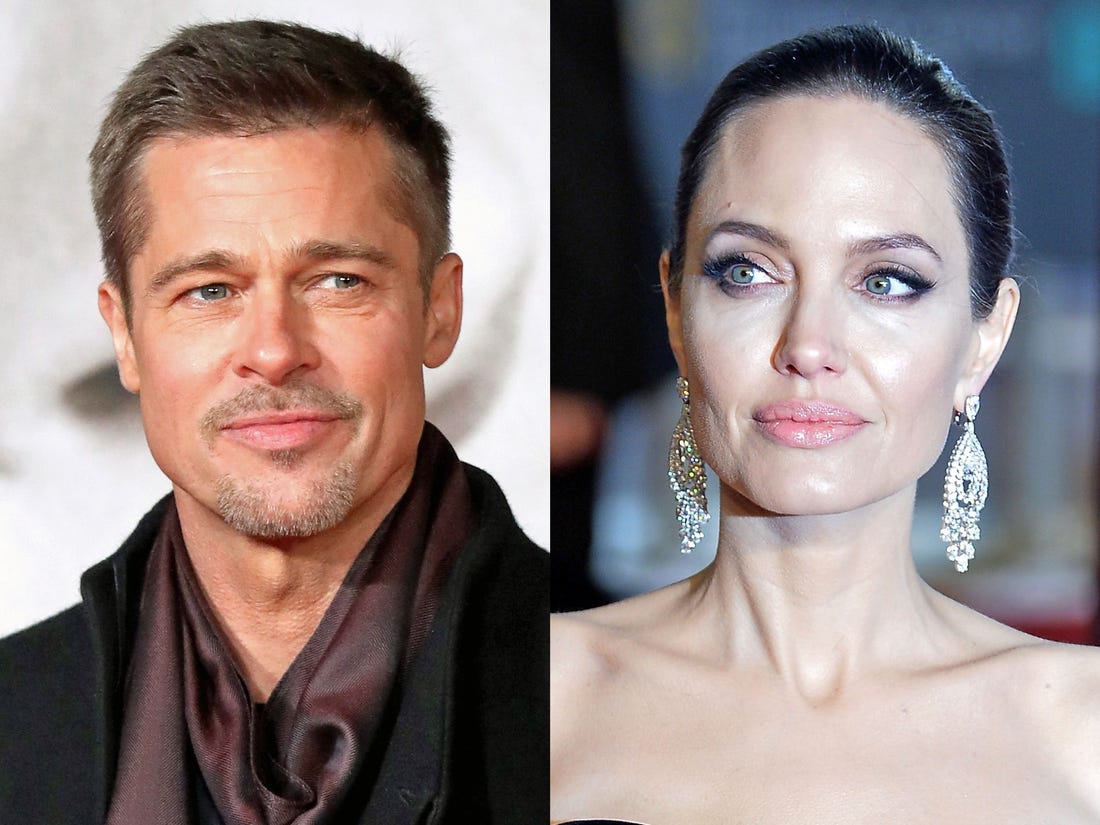 Amid reports that Brad Pitt has found love again with a stunning German model four years after his divorce from Angelina Jolie, one insider claims to know how the actress feels about the news. Furthermore, they also dished on Angie’s own love life as well.

So how does Angelina Jolie feel about dating now that her former husband seems to be moving on with someone else?

This comes amid reports that Brad Pitt and German model Nicole Poturalski are seeing each other.

While the actor is usually linked romantically to any woman in his immediate vicinity, apparently, the two were seen kissing so this seems to be a different situation.

As per an insider for OK!, Brad and Nicole were seen locking lips while they were getting ready to board a private plane going to Paris.

Supposedly, the lovebirds were heading to the most romantic city in the world because Brad Pitt has his own chateaux in the south of France and they were going there.

As for how Angelina Jolie reacted to the reports, one source tells HollywoodLife that ‘Angelina cares who Brad’s dating if it’ll affect their kids but other than that she has zero interest in knowing about his love life. She’s long past having any romantic feelings for Brad so on that level it’s a non-issue. Angelina’s love life’s on the back burner, it is just not a priority for her right now. All she cares about is making sure that her kids are well adjusted and happy.’

‘She will continue to be there for them day in and day out and do her best to make them feel loved and safe and supported. Their well-being is her number one priority and always will be.’

The source talked about Angelina’s plans to date as well, saying that she ‘doesn’t want to bother herself with who Brad is dating and she doesn’t want anyone to care about who she ends up dating.’

Instead, she wants to be a great mom and focus only on the six kids she shares with Brad!