Amanda Stanton Says She's Teaching Her Man How To Be A Good 'Instagram Boyfriend' - yuetu.info 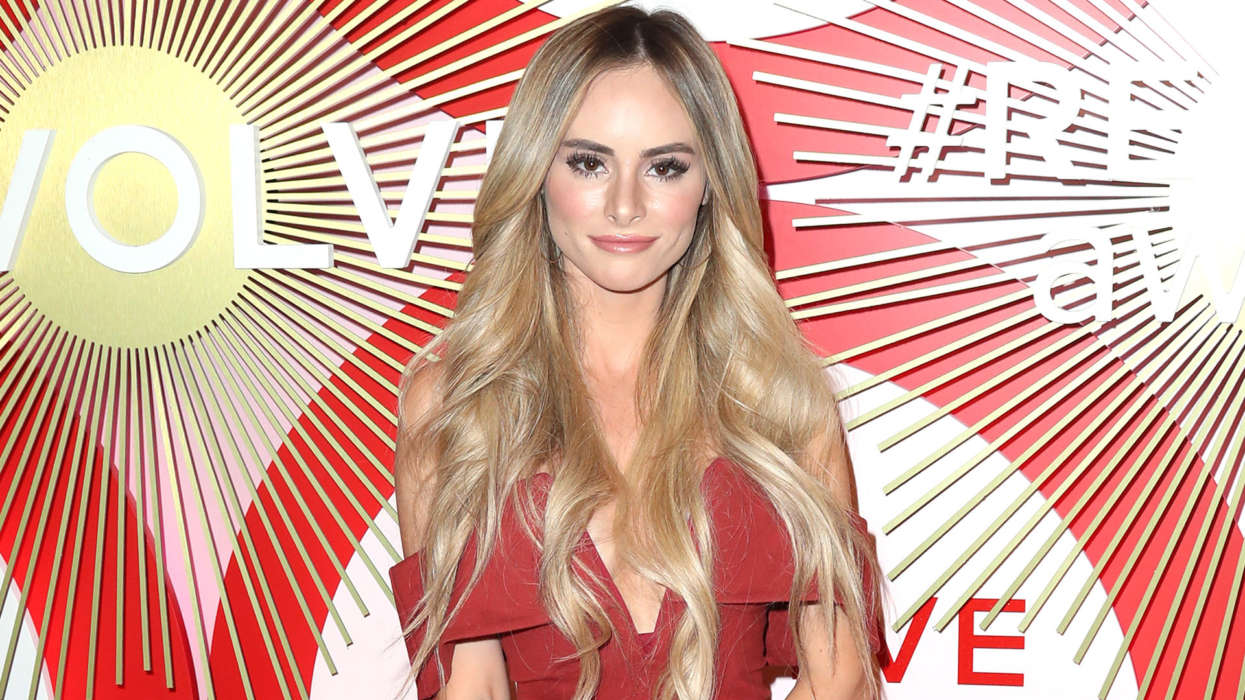 During a recent trip to Cabo San Lucas, Amanda Stanton revealed just how good her new boyfriend’s photography skills are. Us Magazine picked up on an Instagram post from the reality star this week in which she bragged about Oren Agman’s picture-taking skills.

She wrote in the caption of the photo that she was teaching him “how to be an Instagram boyfriend…did he pass?” The 30-year-old featured another clip of her and her man having dinner together, describing him as “romantic.”

She went on to say that her man has a lot of room for improvement in terms of his photography skills. An insider said to reporters from Us Magazine earlier in the month that Stanton and Agman met through mutual friends.

Ever since March, the couple has been hanging out together and first went public with their romance on the 1st of August. She posted a photo in which she bragged about her “summer nights.”

The reality star has had a series of complicated relationships over the years. For instance, according to Stanton, she and her ex, Buonfiglio, don’t get along very well when it comes to raising their kids.

teaching @orenagman how to be an Instagram boyfriend…did he pass?

Back in June, on the 29th, Stanton was on Instagram Live for a Question and Answer session and she said to her fans and followers that she and her former man struggle to co-parent successfully. Amanda says it’s very possible they’ll never be able to make it work.

She has tried for a long time to tell people she was good at co-parenting, but it’s just not the case. Stanton claims it’s ok to not co-parent well, and she would much rather be honest about it then lie to her fans.

After she and Buonfiglio split up, Stanton was in the 20th season of The Bachelor. Then, the ex-reality star got engaged to Josh Murray on the 3rd season of Bachelor in Paradise. Later, she began dating Bobby Jacobs but they split up as well in April 2019.

As most know, it’s not uncommon for celebrity couples to co-parent children together following their split. While some are able to pull it off successfully, others are not.