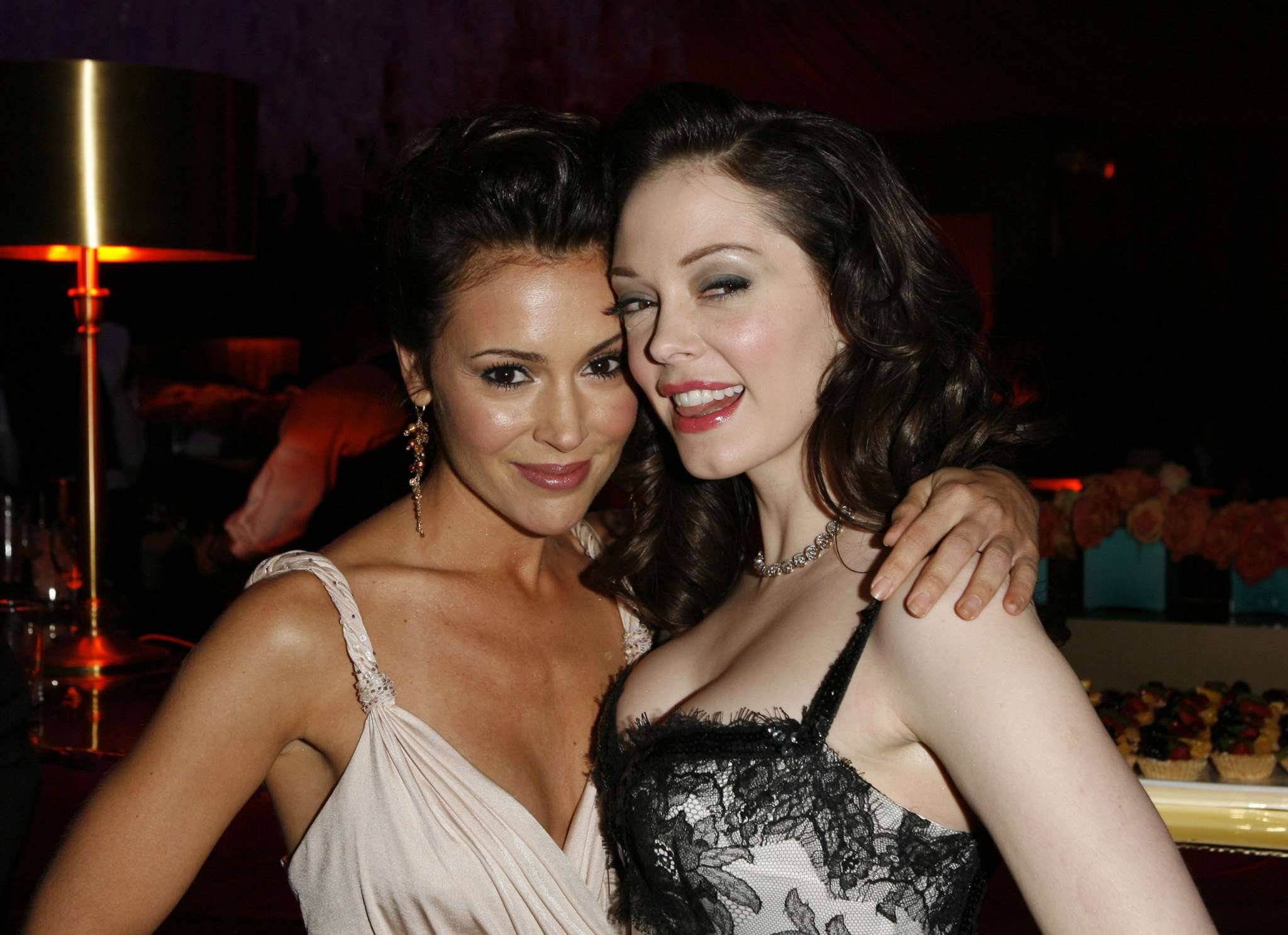 Rose McGowan is not a big fan of the Democratic Party, the actress slamming them and wondering ‘What have the Democrats done to solve ANYTHING?’ However, her former Charmed co-star Alyssa Milano definitely disagrees and she proceeded to make that very clear.

It’s no secret the two have not had the best of relationships in the years after their show ended and now, it appears that Alyssa Milano just reignited her feud with Rose McGowan over their different political beliefs.

That being said, when McGowan decided to drag democrats on social media, Milano clapped back, responding to her with a whole thread on Twitter!

Following the 2020 Democratic National Convention, McGowan reacted, posting: ‘What have the Democrats done to solve ANYTHING? Help the poor? No. Help black and brown people? No. Stop police brutality? No. Help single mothers? No. Help children? No. You have achieved nothing. NOTHING. Why did people vote Trump? Because of you mother**kers.

Obviously, Alyssa has a very different opinion and she brought proof to the debate, highlighting in her Twitter thread, ‘all the things the Democratic Party has done to make the world a better place.’

The first point Milano made was that the 19th amendment was added to the constitution back in 1920 under the leadership President Woodrow Wilson, a Democrat!

Other achievements by the Democratic Party were also mentioned: ‘the victory in the Second World War, defeating fascism and Nazis in Europe and Japanese Imperialism in the Pacific. [President John F. Kennedy] instituted affirmative action for the first time.’

She included some more recent examples as well, such as Barack Obama successfully preventing an Ebola epidemic during his administration.

Obviously, Donald Trump hasn’t done nearly as well with COVID-19 seeing how America is now the epicenter of the outbreak.

Finally, Milano slammed her former co-star directly, telling her: ‘Rose and anyone bleating the same ‘dEmOcRaTs DoNt HeLp PeOpLe’ nonsense, your lies are going to hurt people less privileged than you. It’s the kind of thing an ACTUAL fraud would do. Thousands of people are dying a day but you go on with your hyperbolic attention-seeking tweets.’