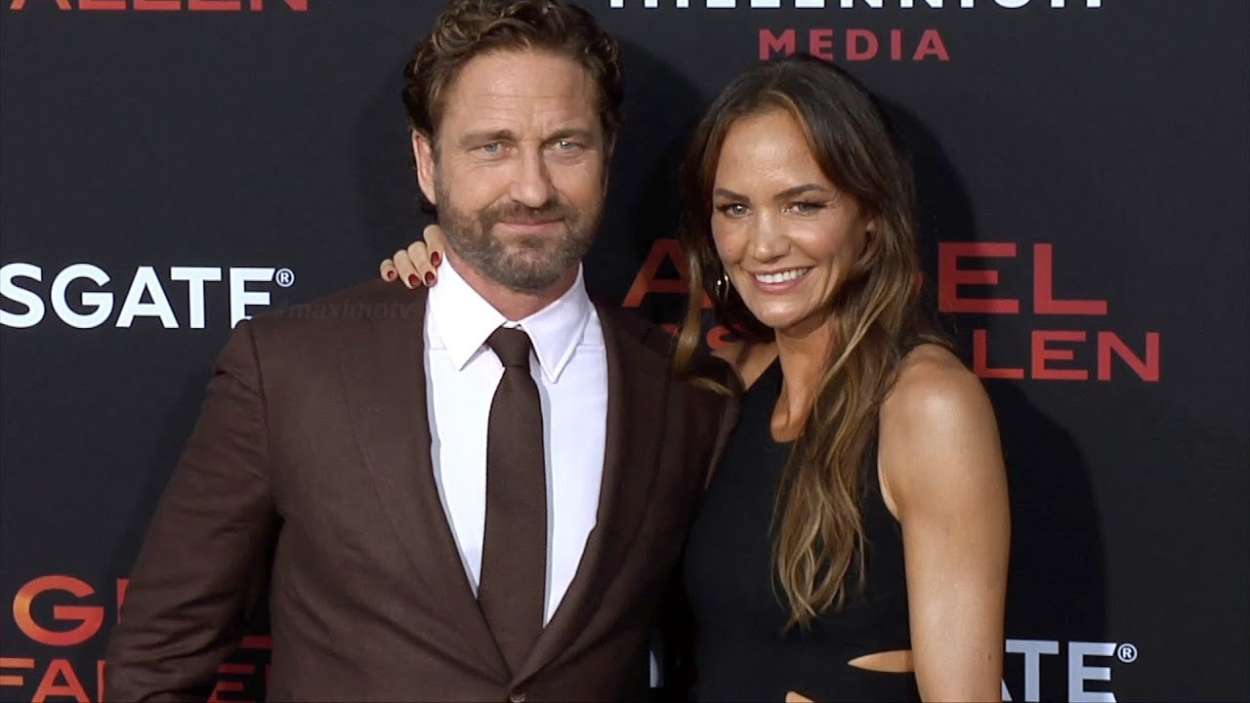 Gerard Butler and Morgan Brown are no longer in a relationship, a new report from Page Six revealed this week. People Magazine was the first to report on Thursday that the 50-year-old actor and 49-year-old were first linked in September 2014.

According to the outlet, Gerard, the star of 300, and the designer and real estate developer had already broken up once in 2016, but they later got back together. In 2018, spectators saw the couple looking at Manhattan homes.

Previously, a source explained how Gerard and Morgan were “looking serious” together amid reports of Gerard selling his $6 million loft in 2019. Reports claimed he and Morgan were looking for a much bigger home to live in.

Amid reports of their Manhattan real estate venturing, a source explained how Morgan and Gerard had visited a loft twice in Chelsea, but they wanted to make it look more vintage rather than modern as the previous owners had done.

In May, Gerard Butler was in the headlines for stranger reasons. Charisse Van Horn reported that some people believe Butler is looking into becoming a magician. A report from In Touch Magazine led fans to believe the 300 star was trying to practice his magical chops.

Sources at the time claimed Gerard has always been a huge fan of magic and he has since been practicing. In fact, In Touch Magazine claimed Gerard was “obsessed” with it and was looking into becoming a magician in the future.

With all that in consideration, it appears Gerard is still working on his acting career and won’t be moving away from the industry anytime soon. Reports have stated he has a number of movies coming out once the movie theaters open up around the country.

It’s possible Gerard had a lot more time to work on his magic considering most of the production companies had to shut down amid the coronavirus pandemic that shuttered the world.

Movie fans know the film industry, including the music business, was hit particularly hard, and it’s not clear when it will get back to normal.