2 Chainz Has New Album Coming Out Which Kanye West Formerly Planned To Use - yuetu.info 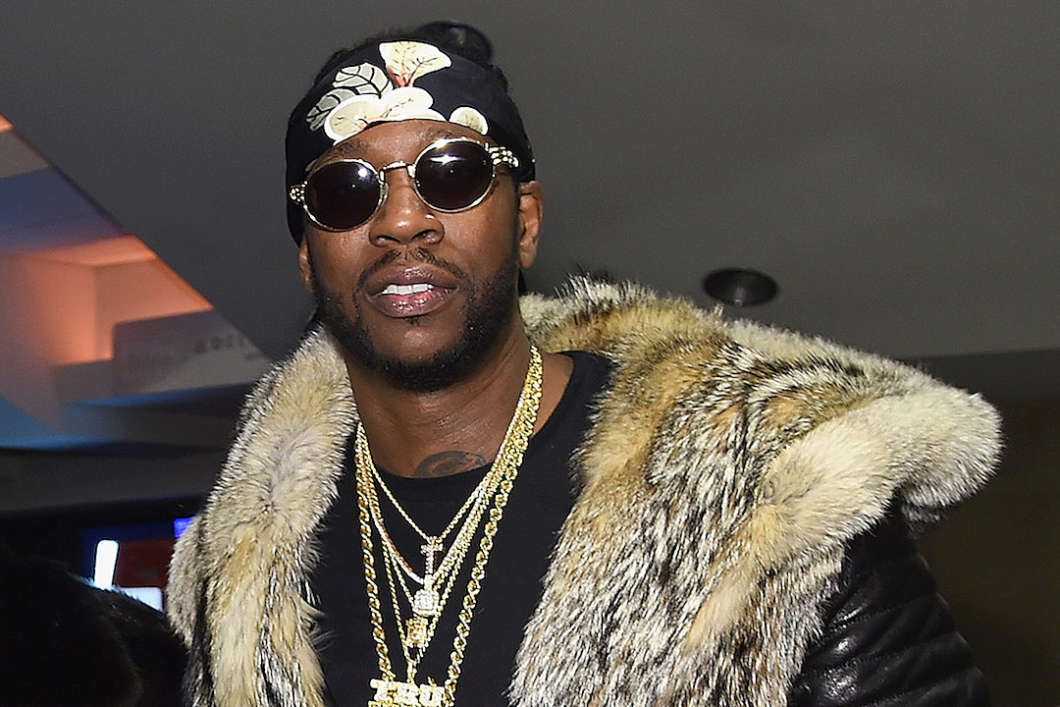 Hot New Hip Hop reported today that the rapper, 2 Chainz, just announced his upcoming record, So Help Me God, which coincidentally was the name for Kanye’s record, The Life of Pablo, before West changed it at the last minute.

According to the outlet, 2 Chainz, who just finished a Verzuz battle with Rick Ross, is getting ready to end 2020 right. Earlier today, he dropped a brand new single with Lil Wayne, “Money Maker” which was a teaser for their new project, ColleGrove.

Hot New Hip Hop says the new project will come out probably by the ending of the year. Regarding a new solo project, 2 Chainz announced it on The Breakfast Club. While speaking with Charlamagne Tha God, Angela Yee, and DJ Envy, 2 Chainz touched on the new album as well as his rap battle with Rick Ross.

You can check out part of the interview below:

It’s not clear why Kanye changed the name of his record, but there’s no doubt that 2 Chainz must’ve asked Kanye if he could use the title which the Yeezy creator never used. Fans of Kanye know he’s the type of artist who frequently changes his mind, even after announcing his plans to fans.

Regarding his aforementioned rap battle with Rick Ross, 2 Chainz explained how he and the legendary hit-maker didn’t want to overshadow each other. He said it seemed like they were just celebrating each other’s work and showing off all of the great songs they’ve created over the years.

There’s no question that 2 Chainz is the type of artist who likes to give credit where credit is due. In past interviews, 2 Chainz spoke on the influence of Lil’ Wayne, describing how, in many ways, Lil’ Wayne laid the groundwork for not only his own career but also for that of others.

2 Chainz also explained how Lil’ Wayne singlehandedly created the trend in which rappers get tattoos on their face. 2 Chainz joked that it’s hard to even be a rapper now without at least some artwork on one’s face.