2 Chainz Explains Why His Rap Battle With Rick Ross Was So 'Low Energy' - yuetu.info 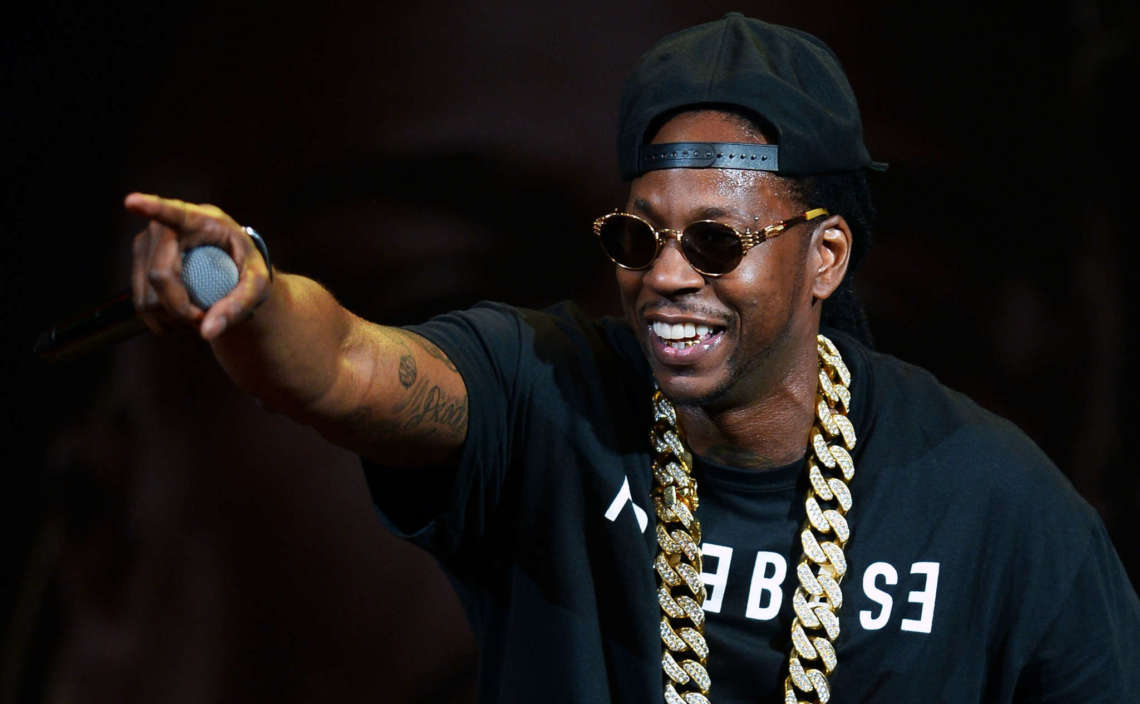 According to Hot New Hip Hop, Rick Ross and 2 Chainz had a rap battle on Verzuz last night and it wasn’t exactly high-energy. The outlet says 2 Chainz recently came out to address the lack of passion between the two performing artists.

Even though it reportedly wasn’t as entertaining as fans hoped, the battle between the pair of rappers still managed to gather hundreds of thousands of people online. In a phone call to The Breakfast Club, 2 Chainz explained what was going on.

Charlamagne Tha God asked him why they appeared so tense, and 2 Chainz said there was simply too much “respect” in the room because they were trying to see who was going to go first.

2 Chainz says Rick Ross went first, and then he realized that it was almost like a “celebration,” so he didn’t “want to be too lit.” 2 Chainz went on to say that he practiced for the performance and everything because it meant a lot to him.

According to 2 Chainz, the whole thing was about him “really letting people know that (he) wants (his) roses while (he) can still smell’em.” During the same phone call, the rapper and the radio host spoke about who has better songs.

2 Chainz starts yelling during the conversation and then claimed he didn’t get much sleep and that’s the reason he was struggling to keep his voice down. Hip-hop fans know the Verzuz battle, created by Timbaland and Swizz Beats, has become a popular form of entertainment since the coronavirus pandemic kicked off.

Regarding the popular Verzuz series, earlier this year, Bow Wow was in the headlines for Timbaland’s comments about him. Fans wanted Bow Wow to appear on Verzuz, however, he said he wasn’t interested for a number of reasons.

Timbaland took the opportunity to put Bow Wow on blast in the most ingenious of ways, taunting him by claiming he didn’t even have enough good songs for the rap battle, to begin with.

Bow Wow told him that he must’ve been drinking too much because everyone knows the “Bow Wow-era” was nothing to play with.