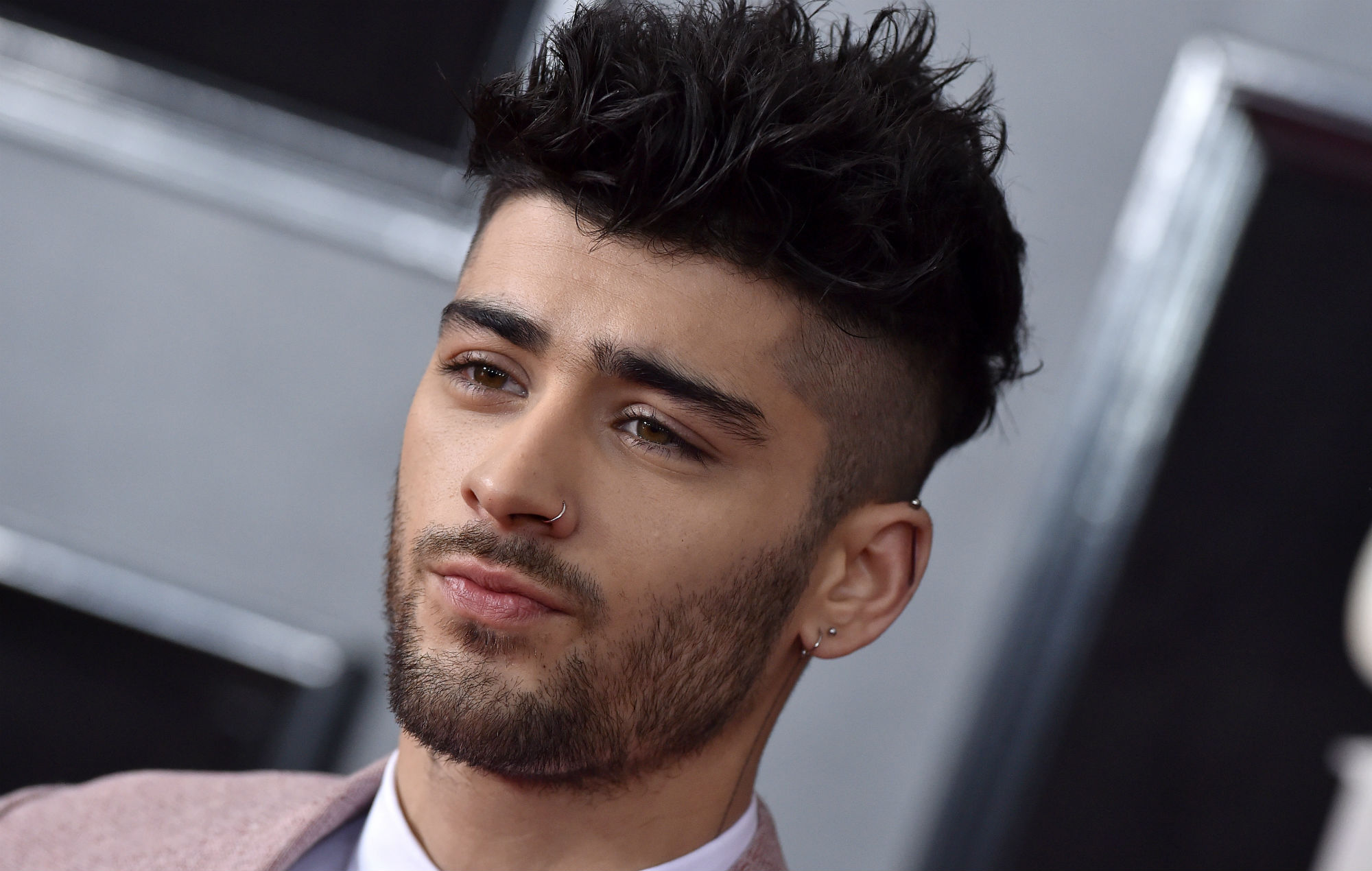 On One Direction’s 10 year anniversary, one former member of the popular boy band chose not to acknowledge the notable milestone at all and as you can imagine, fans are very disappointed. The member is, of course, Zayn Malik, the involvement of whom in the teased reunion has also been up in the air until now.

But while people expected the singer who left the band long before it went on an indefinite hiatus, not to come together with the others for a celebratory reunion, the fact that he actually went radio silent on the special day, not recognizing it at all, really disappointed diehard fans.

That’s right! On the band’s tenth birthday, Zayn Malik did not post anything on any of his social media platforms!

This was a huge contrast from the other members who not only celebrated the anniversary on their own accounts but also made sure to more or less include Zayn in their tributes.

Furthermore, even 1D’s official website gave Zayn his very own highlight page, something that surprised many given the fact that he left the band in 2015.

‘Am i surprised that @zaynmalik hasn’t said anything? no. but am i still sad about it? yes very sad actually,’ one fan commented and many others said very similar things.

Our first ever photo together. The memories we've shared together have been incredible. Can't believe its been 10 years already. I look back incredibly proud. Thanks for everything lads and love to you the fans as always x

Harry, for instance, posted a pic of all the members hugging on stage with the caption: ‘I just cannot believe it’s been 10 years. Thank you to our crew, our team, and everybody else who helped us along the way. To all of the fans, I love you, and thank you with all of my heart. You did it all, and changed everything. And finally.. to all the boys, I love you so much, and I could not be prouder of everything that we achieved together. Here’s to ten. H.’