Youngboy NBA Claims His Girlfriend Isn't That Fond Of Him In New Social Media Post - yuetu.info 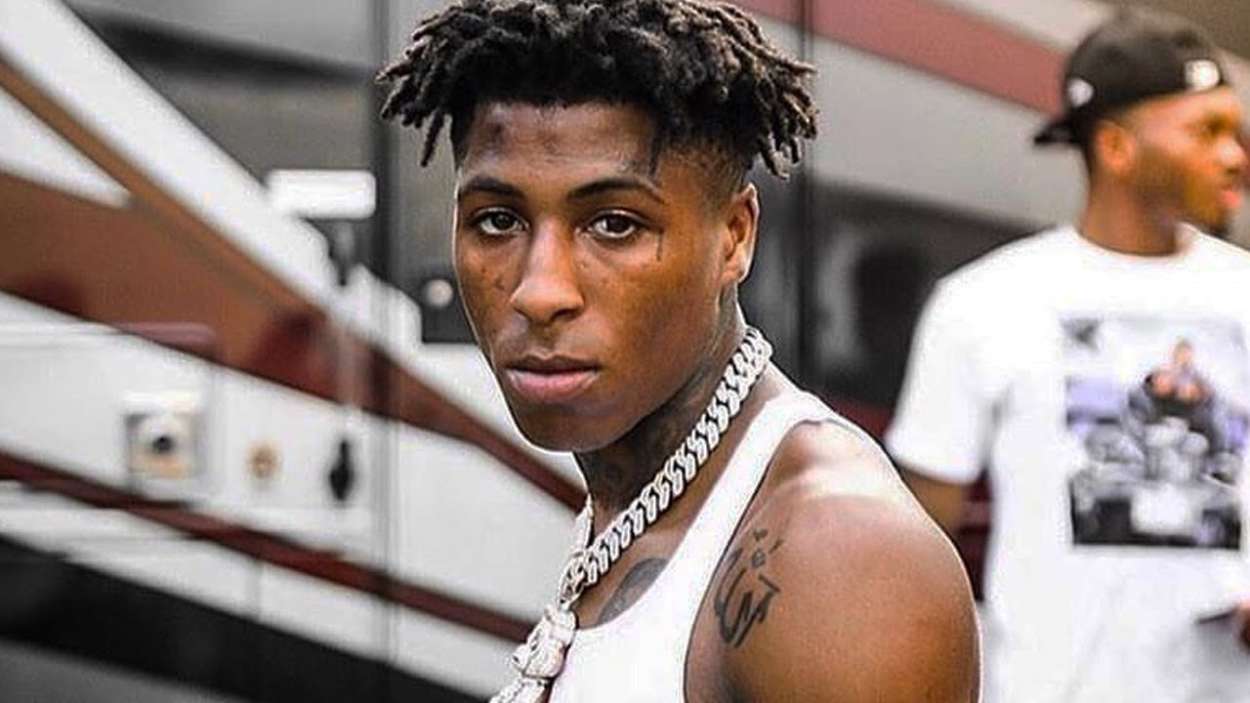 According to Youngboy Never Broke Again, his girlfriend may not like him all that much. Hot New Hip Hop picked up on a social media post from the rising star in which he claimed his girlfriend thought he was a little too angry for her tastes.

Fans of the recording artist know his personal life appears to be somewhat of a mess, including several children with separate women. In recent news, Youngboy NBA revealed his newest girlfriend on his social media account, however, he admitted they weren’t the best match.

On his Twitter account, Youngboy Never Broke Again admitted he was having some problems in his romantic life. Unfortunately, the tweets have since been deleted.

The 20-year-old rapper went on to say there may be an issue with his spirit, or maybe just his energy. On his account, many of the rapper’s fans joked how it was probably a combination of both. Hot New Hip Hop says his reputation isn’t exactly that of a level-headed person.

The rapper claims his girlfriend was proof that one could “walk through h*ll and still be an angel.” In recent news, Youngboy NBA was in the headlines for words of wisdom offered by Snoop Dogg, an OG in the community.

As it was just noted above, Youngboy NBA has found himself in trouble on a number of fronts, including relationship woes and legal problems. Snoop Dogg reportedly said to him that he just had to “take it in and roll with it.”

According to the outlet, Snoop Dogg could be heard saying in the unveiled video clip that “not everyone has it,” but Youngboy NBA clearly did. Snoop Dogg was probably referring to his skills as a rapper. Fans of Youngboy know he just recently rose up in the industry.

In other news, the rapper took to his social media recently to claim he was nearly shot to death in an attempted drive-by shooting. Fans could hardly make out what he was trying to say in the video, but the reports indicated he dodged a bullet.