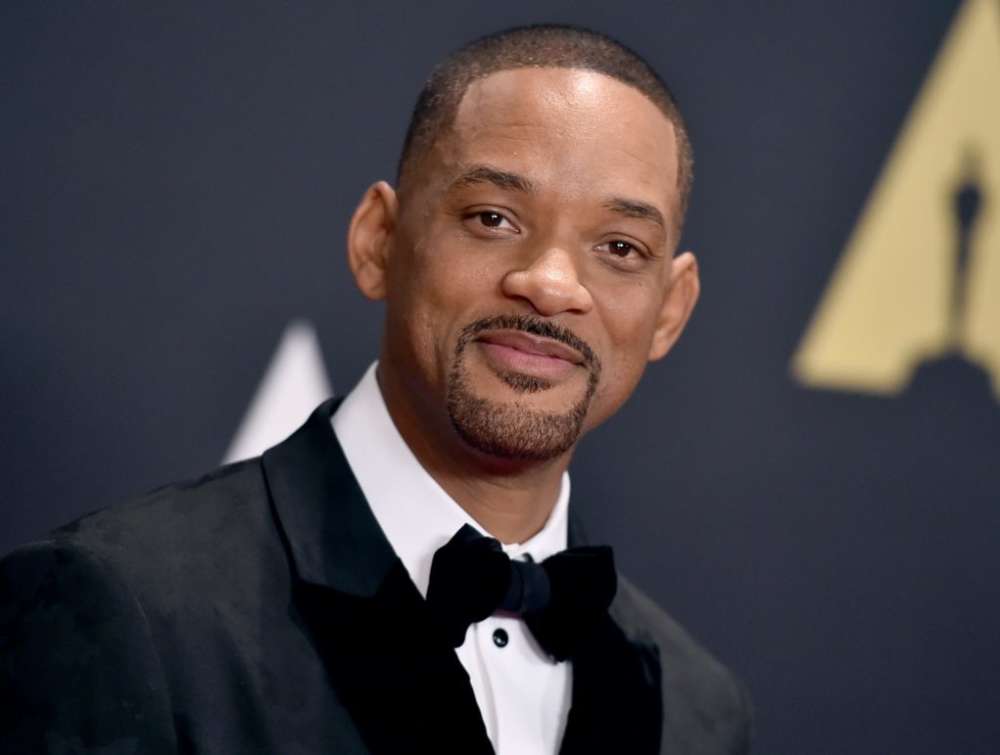 Fans of Will Smith know he has been on top of the headlines over the last few weeks over his relationship drama with Jada Pinkett Smith and her short-lived romance with August Alsina.

As most know by now, Jada and Will admitted to breaking up for a short period just a few years ago, a time during which Jada dated another man. Since then, the drama has unfolded on social media, with many fans of Will using the “entanglement” drama to mess with him.

Initially, Will denied he gave August permission to start seeing his wife, Jada. However, he appeared on an episode of Red Table Talk soon after to talk more openly about the situation. Will says he and Jada were pretty much broken up at the time.

Even though what Will did was arguably quite moral and virtuous, including his willingness to be so vulnerable about one of his weakest moments, the actor has found himself as a target of social media users who think what he did was lame.

In one of his latest posts, Will laughed at the “entanglement” joke, stating that he had to admit it was pretty funny. However, he then went on to say that he was going to block them anyway.

#PressPlay: Not #WillSmith with the clapback 😂😩 #ClapbackSeason

He wrote, “I’m definitely gonna block you. But the joke was very funny!” As it was previously reported, even 50 Cent had something to say about Will’s drama with Jada unfolding all over the news headlines and on social media.

50 Cent asked Will in his direct messages why Jada felt the need to air out their dirty laundry for the entire world to see. Will Smith went on to say back to 50 Cent, “f*ck you.”

As most know, despite their hiccups over the years, Will and Jada Pinkett-Smith are one of the most beloved couples in the entertainment industry, especially in the black community. Rumors of their divorce and separation have persisted for years, so for some fans, the news confirmed their suspicions.