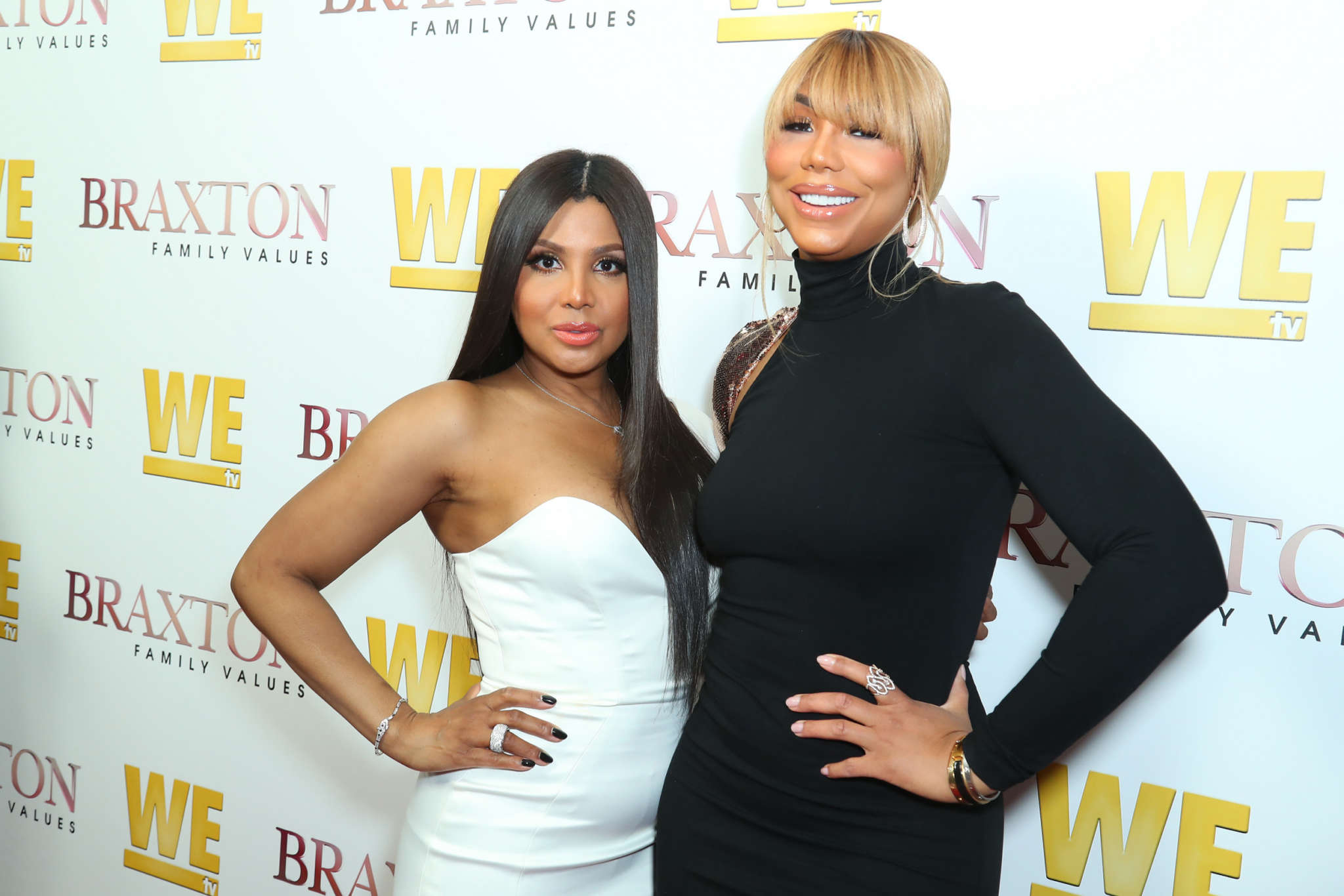 The singer took to her go-to social media platform to break her silence about her sister Tamar’s health struggle. Toni Braxton stressed that family means a lot to her as she posted a throwback photo showing Toni surrounded by her loved ones.

In the caption, she wrote that ‘Family is everything! Especially sisters!’

Of course, this comes after Tamar Braxton’s health scare and hospitalization earlier this month.

It is also the very first time Toni mentioned her sister in a post, nearly a week after Traci, Towanda and Trina Braxton posted about her health issues as well.

As fans know, according to reports, the Braxton Family Values star was found by her significant other David Adefeso, unresponsive.

In the meantime, she has been transferred to a facility in L.A. where she can get specialized mental health treatment.

Family is everything! Especially sisters!

This is what a spokesperson dished via The Blast, suggesting that Tamar has been having a really hard time leading up to her health scare.

Her boyfriend later on updated fans on her condition via the same news outlet, stating that: ‘Tamar is a beautifully talented woman, a devoted mother, a loving girlfriend, a dear sister and a special friend to countless people. This is an extremely difficult time for Tamar and her family as she navigates professional and personal struggles including her battle with depression.’

It goes on: ‘Tamar is currently receiving the best available medical attention to address those struggles and strengthen her mental health, and her family and I will remain by her side throughout her treatment. Mental health is a common issue, affecting 1 in 5 Americans. Please continue to send prayers and hope as Tamar continues the path to recovery and ultimate happiness. We ask to please respect Tamar’s privacy, and her family’s privacy, during this important time of healing.’