Tiffany Haddish Addresses The Fear Of Having Children In A Racist World - yuetu.info 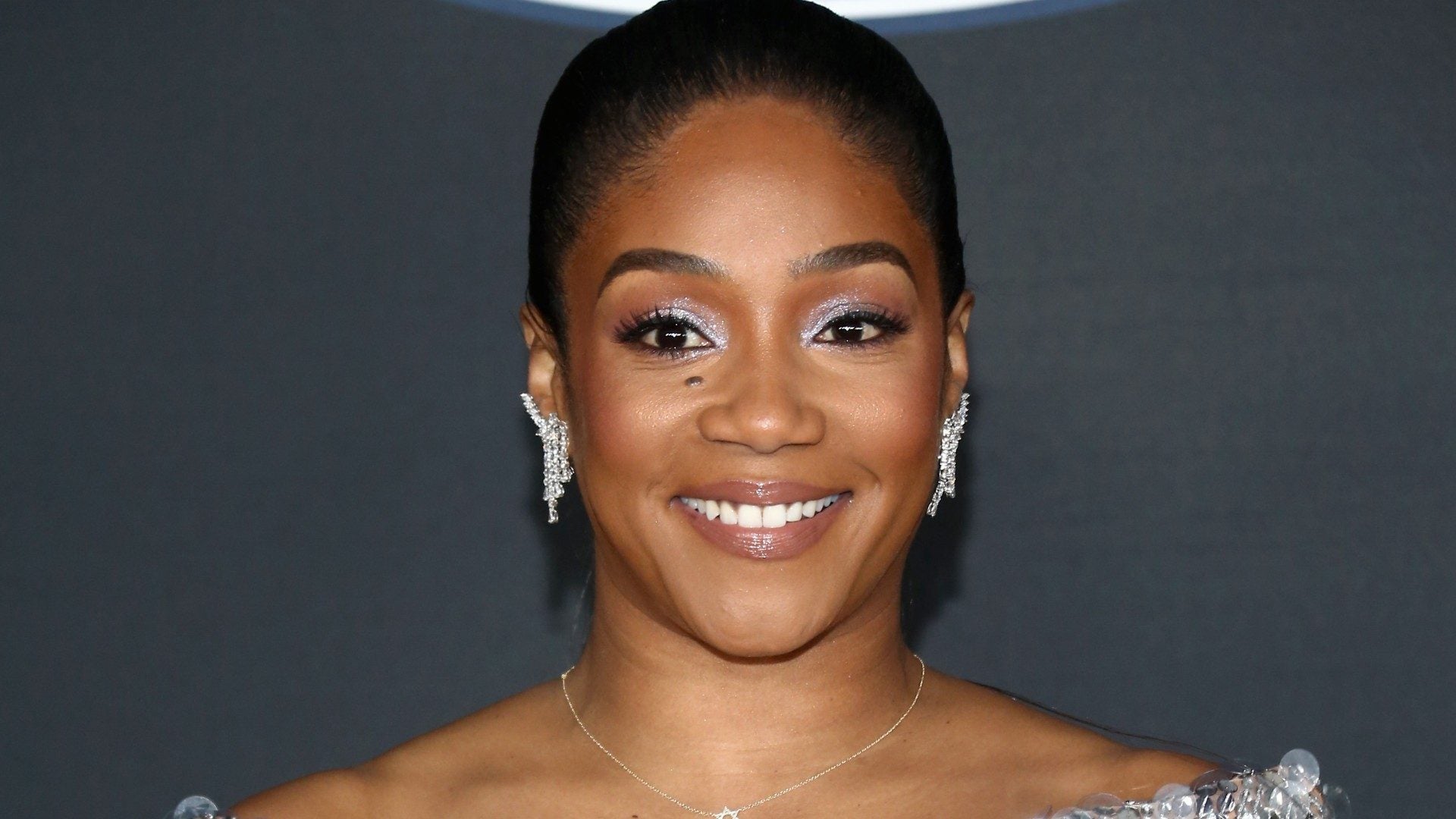 Tiffany Haddish just addressed the fear of having children in a racist world. She joined Carmelo Anthony on his show called ‘What’s In Your Glass,’ and they touched on many topics during their discussion they talked about her attending a black woman protest.

According to The Shade Room, Tiffany opened about various things she said at the protest, and she also addressed the fear she has when it comes to having children due to the racism in the world.

Someone said: ‘My biggest fear is dying & having to leave my child on this cruel Earth,’ and one other commenter said: ‘I have the same fear. My wife and I will protect our black child with our heart.’

Another follower said: ‘She’s over 40… the eggs are scrambled and the yolk is green already,’ and one other commenter said: ‘Racism can’t stop me from having my child, obviously the oppression has gotten to her womb.’

Someone else wrote: ‘And that’s a sad fact for us as black women.’

Another follower said: ‘I don’t understand how people don’t understand this or crack jokes about this. I didn’t want children, and when I found out I was pregnant I was devastated for this very reason. When I found out it was a boy my heart broke even more. This world is not safe for us to bring additional lives into it. I felt all of this.’

Another commenter said: ‘No disrespect, but Carmelo needs to worry about the baby he Had On LALA that he not claiming.’

Someone else posted this message: ‘It’s on us to fight racism, make a change, and lay a better future for our children.’

Just recently, Tiffany Haddish made a major change to her look last week, and she just can’t get enough of it.

The Girls Trip star first told her 6.1 million Instagram followers in early July that she has been thinking about shaving her head for years, and now she has finally done it.