T.I Claims He Apologized To His Daughter Deyjah For Hymen Check Comments But Has A Message For People Who Judge - yuetu.info 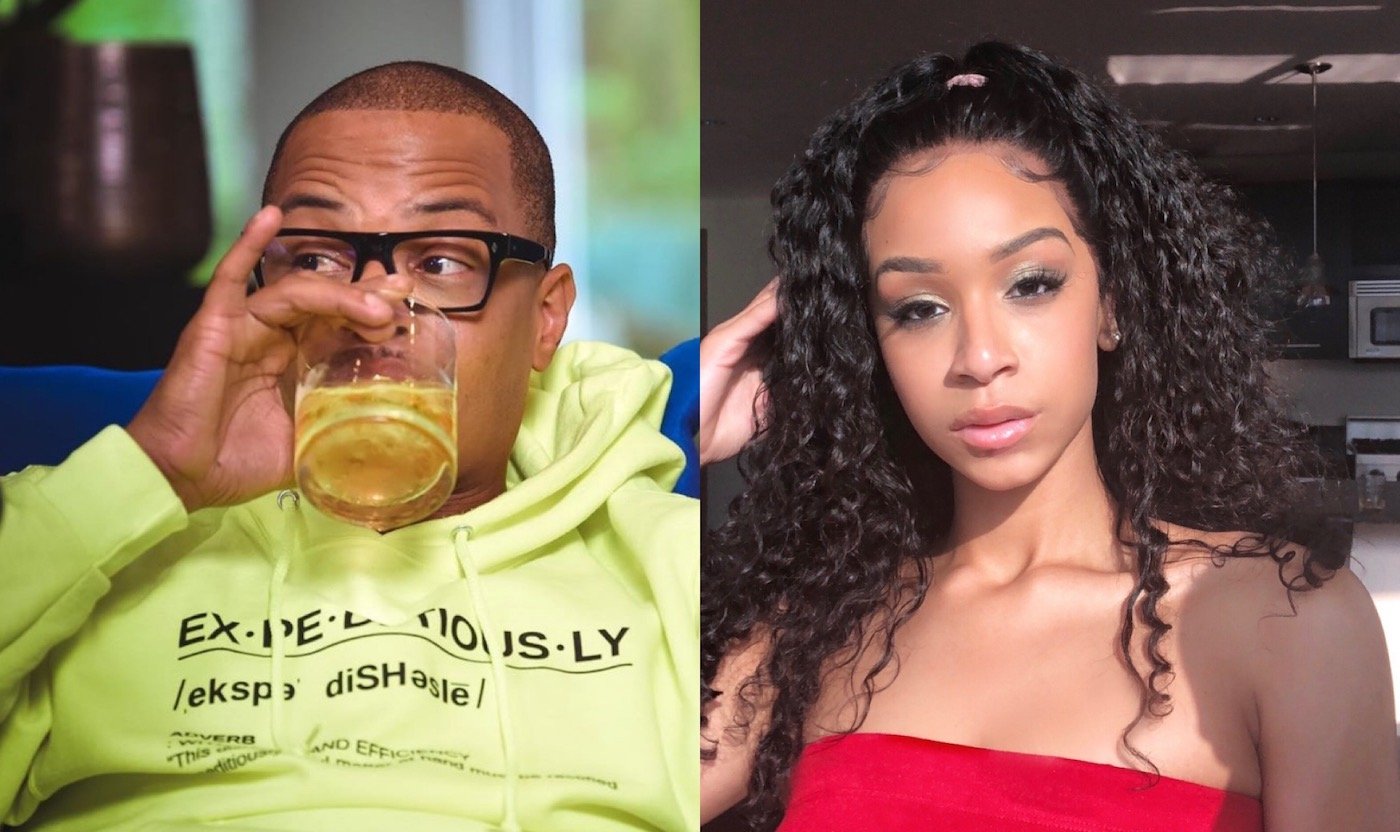 T.I not only caught a lot of heat when he made private information about his daughter’s sex life public, but he also came under fire when the episodes of T.I and Tiny the Family Hustle aired and Dayjah Harris spoke about how the situation made her feel. Now, the rapper is revisiting the drama.

In case you missed it, T.I was on the Ladies Like Us podcast where he revealed that his daughter gets her hymen checked at the gynecologist to ensure that she’s still a virgin.

There were many people who felt that this was information that the reality star shouldn’t have shared with the public while even more felt that he should not be practicing that mythological tradition in the first place.

On the Family Hustle, Deyjah explained how her dad made her feel.

‘I’m scrolling on Twitter and I see I’m tagged in a post and all I see is ‘gynecologist,’ and I didn’t even need to read the whole title. I just knew. My heart sank. I’m very shocked, hurt, angry, embarrassed. I’m embarrassed, for sure. I’m trying to put it in the back of my mind so I’m not really thinking about it. I know it’s not healthy. But I’ve been doing that since I was a child.’

TIP basically told all of us to mind our business 😂 Thoughts? 👀

T.I recently appeared on The Breakfast Club where he revealed that he apologized to Deyjah for hurting her feelings.

He explained that he didn’t think of how it would affect her because he thinks of Deyjah as his baby girl.

However, he had a messaged for those who turned it into something it wasn’t.

‘All the other people who are presumptuous and jumped to conclusion and got into some freaky s*** — f*** you!’

He went on to say that he never said that he was in the actual exam room his daughter, didn’t consult her mother, or make her do it without her permission.