Tekashi 6ix9ine Is Coming Off Of House Arrest This Weekend - yuetu.info 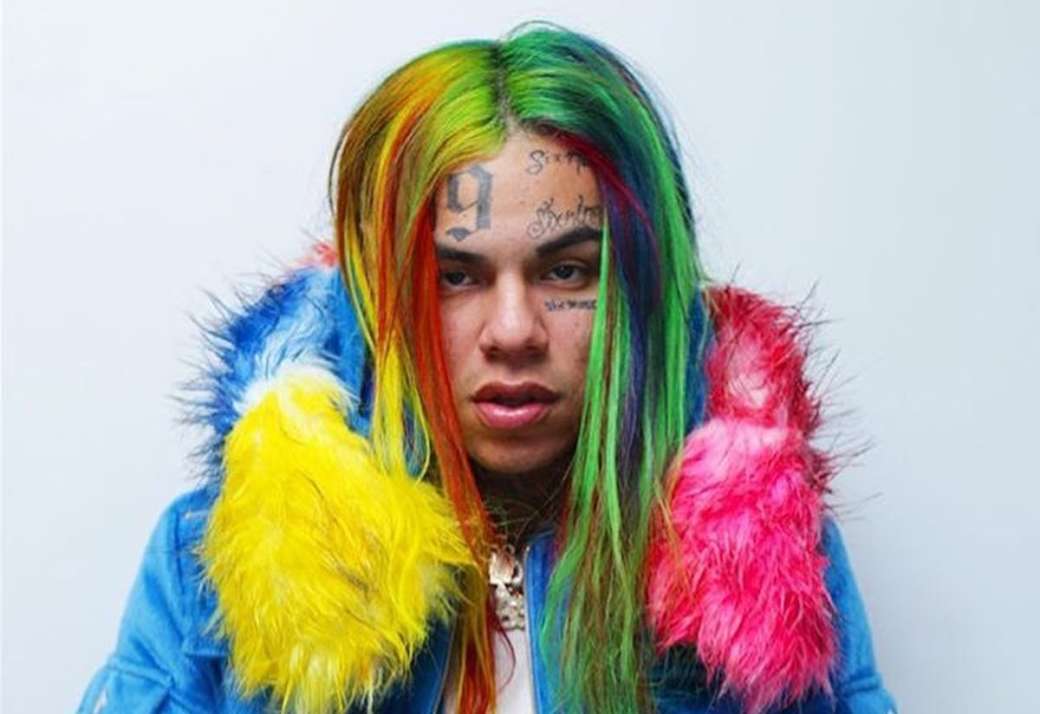 On the 2nd of August, Sunday, Tekashi 6ix9ine, born Daniel Hernandez, will be removing his ankle monitor following several months under house arrest. Hot New Hip Hop said today that Mr. Hernandez, 23, will be a free man this weekend.

As followers of the case know, Tekashi was allowed out of jail just a few months ago following his guilty plea to nine counts of racketeering and firearms charges in 2018. Reportedly, Tekashi 6ix9ine and his team of lawyers petitioned for the privilege of being let out of jail.

They argued he was at risk of catching the coronavirus and dying on account of his purported asthmatic condition. The judge granted the request and he was allowed to serve the rest of his sentence at his home.

Since the rapper got out from behind bars, he has released a number of songs, but Tekashi 6ix9ine hasn’t been able to leave his home. XXL was the first to report that the ankle bracelet would be chopped off this weekend.

Reportedly, Tekashi 6ix9ine deactivated several of his social media accounts that way people don’t know where he is. As most know, many in the hip-hop industry are pining for his death after he snitched on his former associates in the Nine Trey Gangsta Bloods.

Earlier this year, Tekashi 6ix9ine joked he was surprised he wasn’t dead already, and many on the ‘Gram had a laugh at the rapper’s self-deprecating joke. With all that said,  6ix9ine has kept himself busy with a number of projects.

For instance, he and Nicki Minaj dropped a new song earlier this year called, “TROLLZ” which went to number one on the charts but didn’t stay there for long.

Additionally, Hernandez released the song, “GOOBA,” which was the first track he revealed following his return home. The song managed to accrue millions upon millions of views in the first forty-eight hours, even beating the previous record set by Eminem.

Tekashi was in hip-hop news headlines for a hot minute earlier this year, but he was quickly replaced by Kanye West, who has been tweeting about his family.