Taylor Swift Is Dropping A New Album Tonight — What You Need To Know About Folklore - yuetu.info 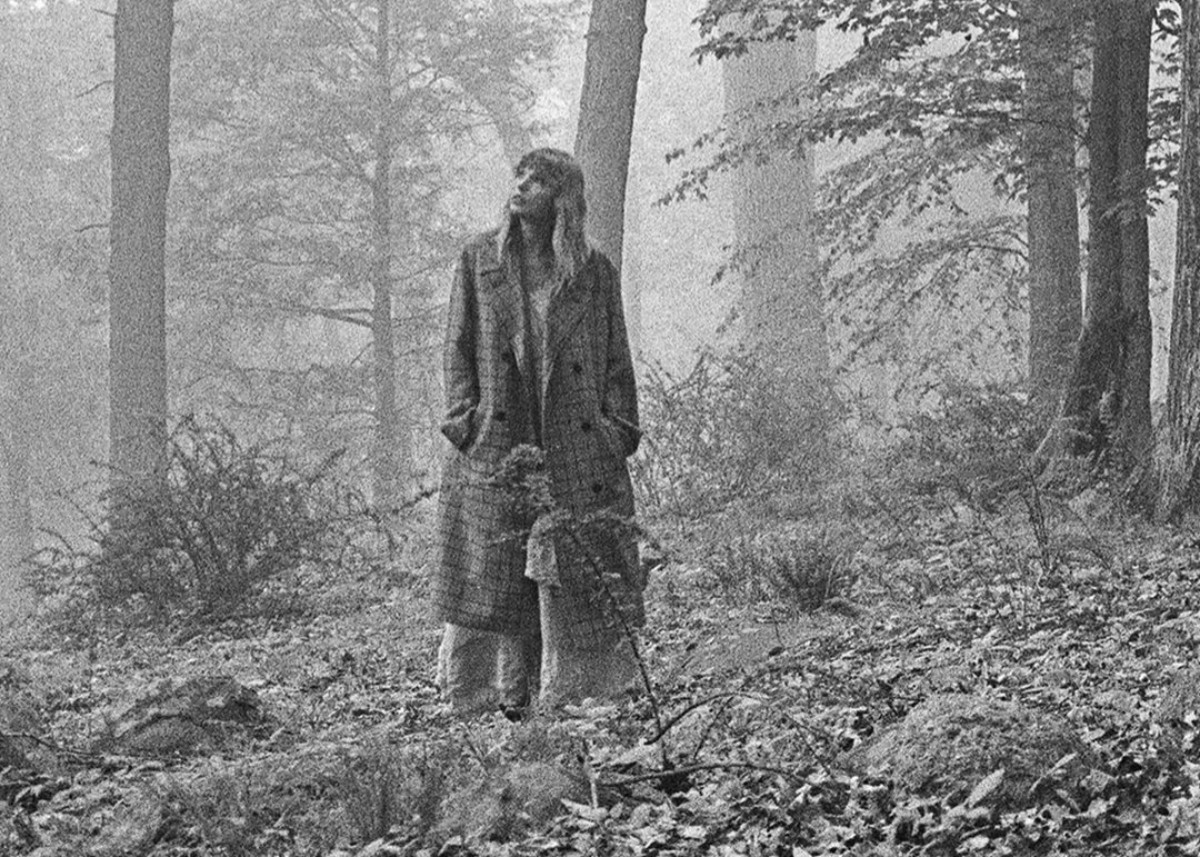 Taylor Swift is dropping her eighth studio album tonight at midnight. On July 23, 2020, Taylor shocked the world when she, in true Swiftie tradition, bombarded her official Instagram account with photos from the upcoming album.  Taylor has 137 million Instagram followers and the news immediately went viral. She revealed that the new album titled Folklore features sixteen songs, a collaboration with Bon Iver, and 11 of the 16 songs were co-written with Aaron Dessner. While many people were unsure of how to spend their time during the Coronavirus lockdown, Taylor Swift put her time to use and created a new album!

You may read the announcement Taylor Swift made below.

“Most of the things I had planned this summer didn’t end up happening, but there is something I hadn’t planned on that DID happen. And that thing is my 8th studio album, folklore. Surprise 🤗Tonight at midnight I’ll be releasing my entire brand new album of songs I’ve poured all of my whims, dreams, fears, and musings into. I wrote and recorded this music in isolation but got to collaborate with some musical heroes of mine; @aarondessner (who has co-written or produced 11 of the 16 songs), @boniver (who co-wrote and was kind enough to sing on one with me), William Bowery (who co-wrote two with me) and @jackantonoff (who is basically musical family at this point). Engineered by Laura Sisk and Jon Low, mixed by Serban Ghenea & Jon Low. The album photos were shot by the amazing @bethgarrabrant. Before this year I probably would’ve overthought when to release this music at the ‘perfect’ time, but the times we’re living in keep reminding me that nothing is guaranteed. My gut is telling me that if you make something you love, you should just put it out into the world. That’s the side of uncertainty I can get on board with. Love you guys so much ♥️”

Surprise 🤗 Tonight at midnight I’ll be releasing my 8th studio album, folklore; an entire brand new album of songs I’ve poured all of my whims, dreams, fears, and musings into. Pre-order at https://t.co/zSHpnhUlLb pic.twitter.com/4ZVGy4l23b

Taylor has already revealed the tracklist. It is as follows.

folklore will have 16 songs on the standard edition, but the physical deluxe editions will include a bonus track called “the lakes.” Because this is my 8th studio album, I made 8 deluxe CD editions and 8 deluxe vinyl editions that are available for one week😄 Each deluxe edition has unique covers, photos, and artwork. Available exclusively at taylorswift.com

Taylor spoke about her vulnerability in quickly creating and releasing the album, but her fans aren’t worried and are expecting it to be another stellar success.

Are you looking forward to Folklore’s drop at midnight?