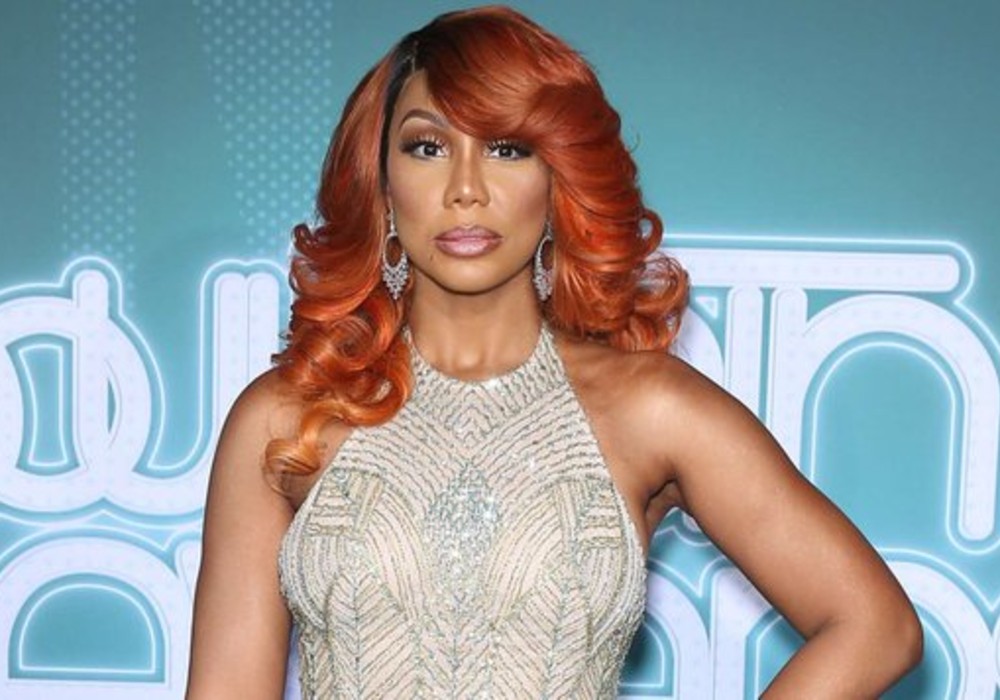 As Tamar Braxton continues to recover in the hospital after an apparent suicide attempt on Thursday, a scathing email the singer wrote to WeTV weeks ago during the height of the civil unrest due to the murder of George Floyd shows that she blamed the network for destroying her family and making her “suicidal.”

According to Page Six, in the wake of the protests WeTV executives sent out a letter to all employees to communicate and outline their efforts to support the black community. Braxton and her family received the letter, as they have been a big part of the network’s reality TV lineup for more than a decade.

Tamar Braxton revealed that stress with the network over her TV show was becoming too much to handle https://t.co/slmxzUPdPG

In response to the network’s email, Braxton told WeTV that her family is in “disarray.”

“We fight with each other, we betray each other, and now we’re physically assaulting each other — all happening because your show [Braxton Family Values] has chosen to show the absolute worst side of a strong, independent and successful African American family,” wrote Braxton. “A show that I created to showcase a strong Black Family as a beacon of hope for all the young black girls and boys out there; instead you coached and cajoled us into finding the worst in each other.”

Braxton compared the network to “cruel white slave masters” who “chained our forefathers” in the past and to “oppressive police forces that now terrorize our communities.”

The singer-turned-reality star wrote that she hopes the ratings were “worth it” because the network “succeeded in destroying a great black family.”

Braxton wrote that the worst part for her – which she described as “the final stake into the heart of my family” – was the day the network dug up a secret that she had never shared with anyone. She described it as a secret that she was so ashamed to talk about, she hid it from her mother.

The secret was that Braxton had been “assaulted and raped repeatedly from age 6 to age 16, sometimes multiple times a day.” She said that producers exposed this secret on the show in front of her entire family and 100 crew members.

All my prayer warriors who pray let’s pray for our sister TamarBraxton for those who Believe in the Power of Prayer🙏🏾 and prayers for her family… pic.twitter.com/moSIrpEIk0

“You broke me that day and I considered ending my own life then for the shame I felt!” wrote Tamar Braxton.

She wrapped up her email by telling the WeTV network that she was taking her power back, and she will no longer tolerate being oppressed. Braxton asked the network to break the chains now and let her go because she is suffocating.