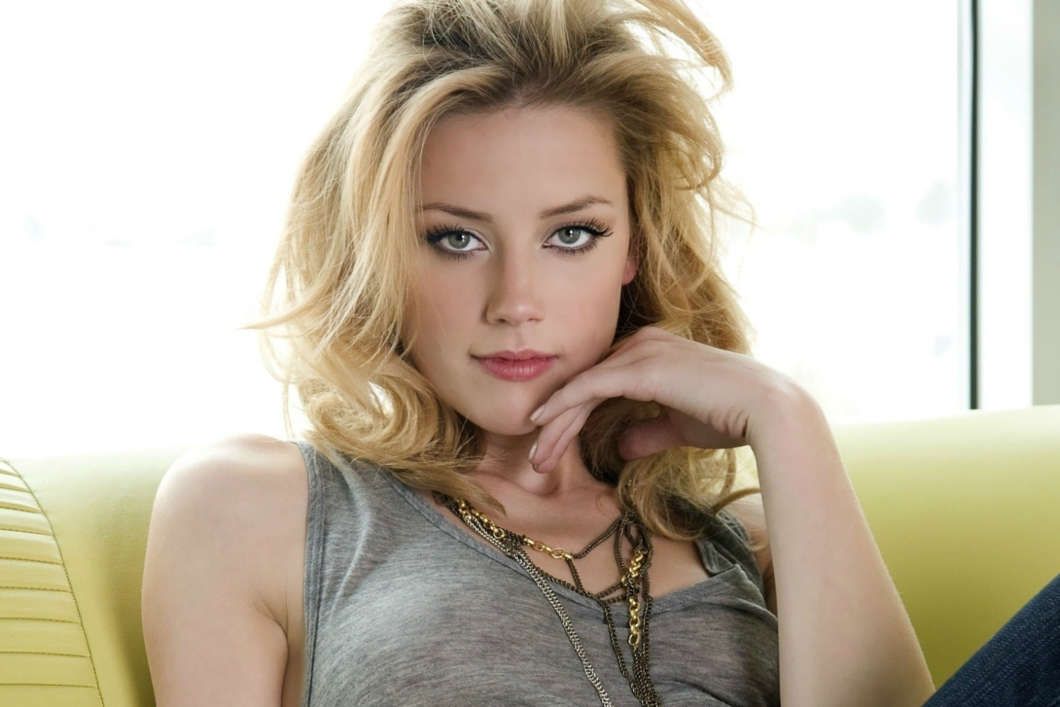 A court in the United Kingdom heard today that Amber Heard‘s sister reportedly “begged” her not to get married to the Pirates of the Caribbean star, Johnny Depp. The story was revealed amid the actor’s libel lawsuit against The Sun.

Heard’s sister recently came out to say she once saw Johnny punch Amber really hard, and that was the primary reason why she urged her sister not to get married to the actor. The 31-year-old said she “felt sick” after Amber called her to say she was getting engaged to him in September 2013.

Henriquez claimed she noticed right from the beginning there were signals of upcoming trouble, including signs of physical abuse like cuts, bruises, and burns. Amber’s sister alleged that she told her not to go through it because it was going to get worse before it got better.

Henriquez went on to say she had always confronted Amber about the abuse, but the Aquaman star always had an excuse of some kind. In 2014, Henriquez claims she asked Johnny to his face, “why did you f*cking have to hit her?”

According to Page Six, Amber finished her final day of testimony this week. She has accused Johnny of assaulting her more than a dozen times since they first got married. They divorced in 2017.

Winding down into the weekend

This news comes amid the actor’s suit against The Sun for calling him a “wife-beater” in a 2018 article. The article was written in response to the news that he was cast in a new movie.

Johnny has denied all allegations of abuse and says it was actually Amber who was the perpetrator in their relationship.

Thus far, the testimony has been entirely mixed. There have been many testimonies in favor of Depp, particularly from people who lived in the same building as him, as well as other people who once worked for him.

Witnesses have testified that they saw Heard on days after alleged fights went down between them, and they never noticed any bruising, marks, or abrasions on her face. Heard, Sasha Wass, The Sun’s lawyer, and Henriquez have claimed Depp was abusive.