Safaree Shares Useful Advice For Fans About The Times We Live In - yuetu.info 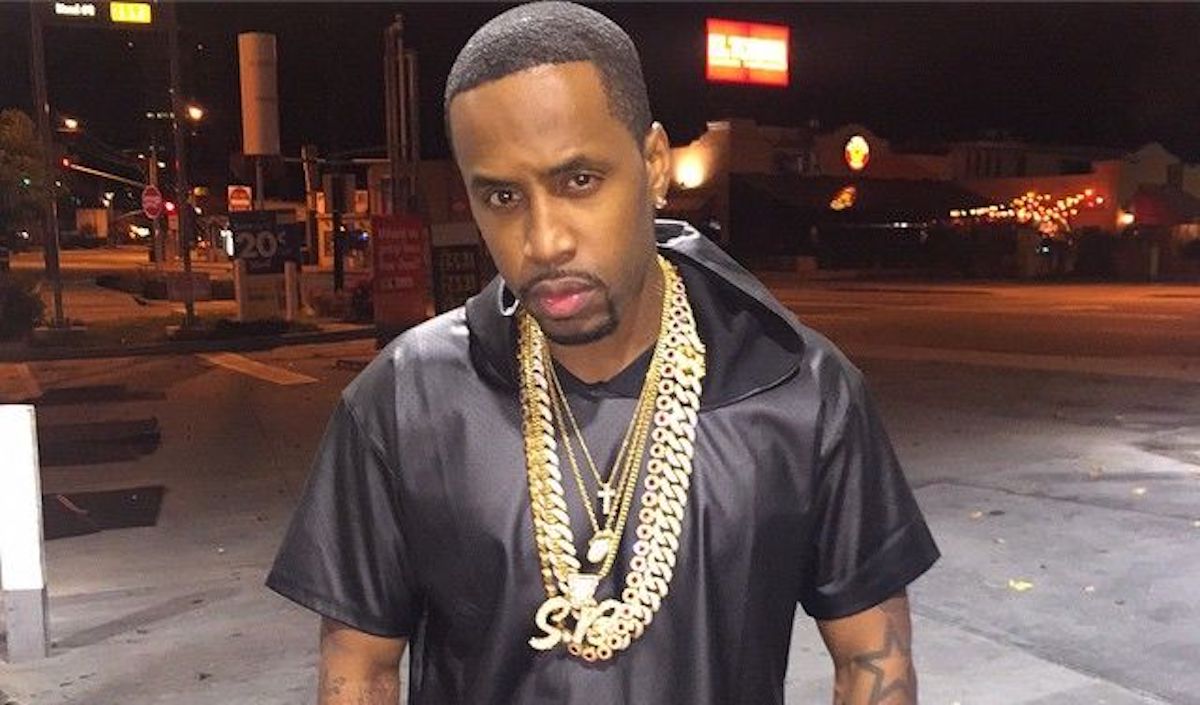 Safaree shared an important message for his fans on social media. He’s telling people to remain safe together with their loved ones. Check out his message below.

‘AIN’T nothing outside…. don’t be fooled! Stay y’all asses inside until this matrix is over with and lock in with the ppl who always been in ya corner‼️🙏🏾’ Safaree told his fans.

Someone said: ‘For real! Everybody needs to just chill til God says we can leave,’ and another follower posted this message: ‘Word up, people can’t stay put like outside is all good.’

AINT nothing outside…. don’t be fooled! Stay y’all asses inside until this matrix is over with and lock in with the ppl who always been in ya corner ‼️🙏🏾

A commenter said: ‘Yeah they think this covid-19 is a joke and is not it’s taking a lot of people out of here masked up…’ and a follower posted this message: ‘So true! Some people don’t appreciate the people that been there for them.’

Someone else said: ‘Yu only saying that cuz u can’t go anywhere because your wifey says that lol,’ and a commenter posted this: ‘If we all had money like you we would but we have to handle our business.’

A follower said: ‘Big facts…I was out and about 4 th July week now I have a stuffy nose..don’t eat out from ppl houses to y’all,’ and someone else posted this: ‘@safaree yah dun no…….🇻🇮 plus Bush tea, Ferris, 7 seas shining oil and da whole@9 yards!!!!’

Erica Mena impressed fans when she shared a photo featuring herself with her baby girl in her arms and Safaree next to them. People have been waiting for a family photo for a long time, and this pic definitely made their day.

Erica is also telling fans and followers that her baby girl is almost 6 months old.

Erica Mena and Safaree are living their best life together with their baby girl and Erica’s son. People always praise the couple and shower the two of them with love.