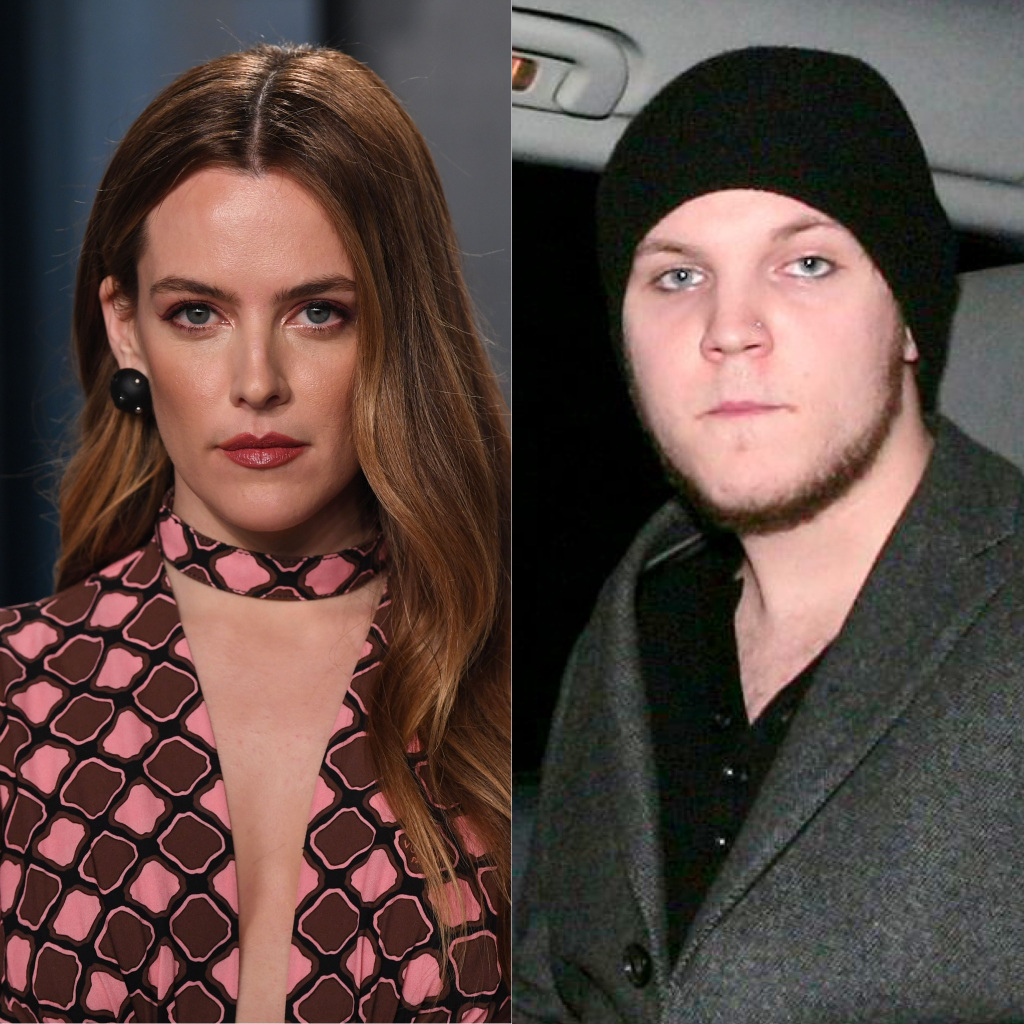 Riley Keough took to social media to share a number of pictures in the aftermath of her brother Benjamin Keough’s death, and alongside those heartbreaking snaps, she also broke her silence about the devastating loss. As you might have heard, the son of Lisa Marie Presley and grandson of the legendary Elvis Presley passed away from an apparent suicide by gunshot. He was only 27.

The actress, who is mostly known for her roles in Logan Lucky and Mad Max: Fury Road, addressed her younger brother’s passing by saying that: ‘Mornings are the hardest. I forget you’re gone.’

She went on to detail her grief even more on her platform, writing that ‘I cannot cry because of fear that I’ll never stop. A pain that is new to me. You. There are no words for you. Angel’s the closest I could think of. Pure light. Baby brother. Best friend. Wild man. Intellectual. Twin soul. Protector. Too sensitive for this world. I hope you give me the strength to endure this giant hole you have left in my heart.’

A rep for Lisa Marie, Roger Widynowski, has also shared a statement via HollywoodLife, saying that the mother is ‘completely heartbroken, inconsolable and beyond devastated.’

Regardless, the rep assured fans that she is still trying her best to stay strong for her oldest, Riley, and 11 year old twins.

Benjamin, as opposed to his 31 year old sister who pursued acting, has mostly kept a private life, only getting a lot of attention not too long ago due to how much he resembled his legendary grandfather, Elvis Presley!