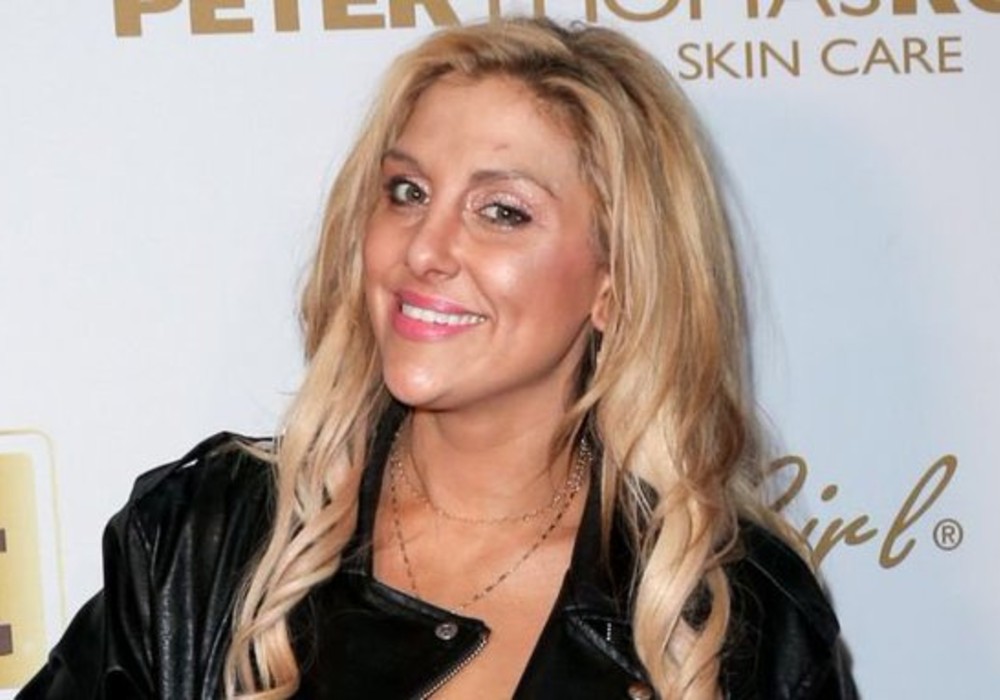 Real Housewives of Orange County star Gina Kirschenheiter has officially finalized her divorce from her husband Matt, and she has agreed to let him skip out on child support for their three children.

According to court documents obtained by The Blast, Gina and Matt’s new deal has dropped Matt’s previous child and spousal support obligations. Last year, the judge in their case ordered Matt to pay Gina $10,000 per month in child and spousal support. But now, that has all been scrapped in exchange for a lump sum payment. Matt has agreed to pay Gina $230,000 and end his monthly payouts.

When the judge ordered his $10,000 monthly payments last year, Matt argued that Gina should be the one paying him since their respective incomes had quickly and dramatically changed.

After Matt allegedly assaulted Gina last summer, he lost his high-paying job. At the same time, Gina’s income skyrocketed because she landed a full-time gig on RHOC.

Matt isn’t going to get any spousal or child support like he wanted, but now he won’t be paying any either. The former couple agreed to split the $467,127.39 that was in his investment account, which means Gina will receive $231,563.70 and Matt gets the rest.

Gina was also awarded primary custody of the three minor children, with Matt getting visitation.

This brings Matt and Gina’s lengthy divorce battle to an end after Gina filed in 2018. The couple tied the knot on May 15, 2010, and she listed their date of separation as March 3, 2018. However, Matt and Gina’s split was amicable for a year and there was even talk of reconciliation.

That all changed in June 2019 when Matt assaulted Gina and police arrested him for domestic violence. He also faced a felony charge of “corporal injury – on spouse/cohabitant” and felony “false imprisonment affected by violence, menace, fraud, or deceit.”

Seriously having the best date night with @travis.mullen.85 greatly in part to @fivevineswinebar for creating the most perfect “date night dine in” package ever!! If you are in the area you MUST order from our favorite date night spot @fivevineswinebar!!! Support local small AMAZING business. Our favorite picks…whatever soup they have! Charcuterie board and flatbread!! And let them pair it with a bottle of wine. They are exceptional at that. My favorite wine pick is The Thrill by @grapeheartvineyards

Matt pleaded not guilty to the charges against him and he is currently awaiting trial. If convicted, Matt is facing up to four years in prison for the domestic violence charge and another three years for the false imprisonment charge.

Gina Kirschenheiter has since moved on from her marriage to Matt and is currently dating Travis Mullen. Gina revealed in February that she and Mullen had moved in together, and she said at the time that taking the next step in their relationship was “kind of major.”