Release Of A Quiet Place 2 And Top Gun 2 Postponed Again Due To Coronavirus Pandemic - yuetu.info 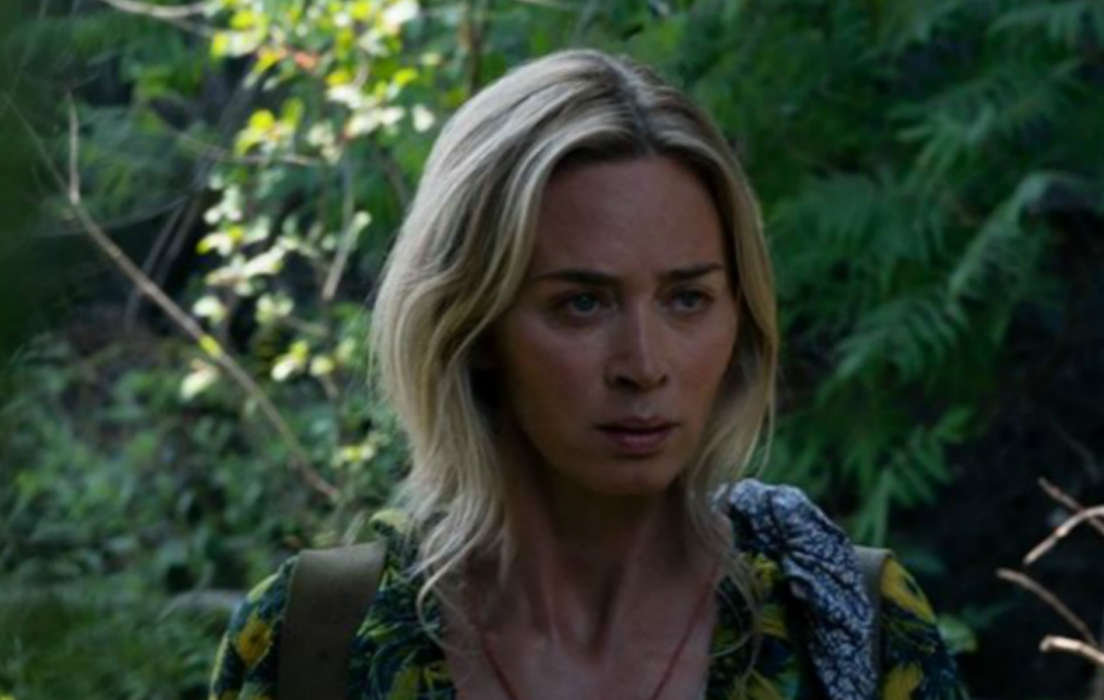 A new report from People Magazine said today that two films from the studio, Paramount, were pushed back yet again because of the coronavirus pandemic. Reportedly, A Quiet Place 2 and Top Gun: Maverick were both rescheduled until next year.

People says A Quiet Place 2 will come out on the 23rd of April, 2021, and Top Gun: Maverick will be released on the 2nd of July, 2021. The president of domestic distribution, Chris Aronson, claimed there was “no movie-viewing experience like the one in theaters.”

For that reason, they chose to postpone the film until the coronavirus pandemic has finally subsided and everyone can enjoy the movie without fear. As it was previously reported, A Quiet Place 2 was supposed to come out in March, however, the pandemic led to the closure of movie theaters around the country and around the globe.

A Quiet Place 2 was supposed to come out on the 6th of September, however, due to the uncertainty of the coronavirus situation in the United States, the distributor chose to call it off for now.

If you have already purchased tickets for #AQuietPlace Part II or the A Quiet Place Double Feature, please contact your theatre or ticketing service for more information about refunds.

Regarding Top Gun 2, the film was supposed to come out on the 24th of June before the pandemic this year, however, it was then pushed until December, but now it’s coming out in July of 2021.

On his Instagram account, Tom wrote that many people had waited 34 years for the film to come out, but the movie had to be postponed. As it was previously reported, many cities around the United States began shutting down “non-essential businesses” to help thwart the spread of coronavirus.

Reportedly, three of the largest cinema chains around the nation announced their theaters would remain closed for good. Of course, the closure of theaters had effects on other industries as well, including the music business.

For instance, many concert festivals were shut down for the foreseeable future, including Coachella, among many others. Stars such as Justin Bieber and The Weeknd recently came out to announce new tours which will resume next year, rather than in 2020 as originally expected.