Raven Symone Asked If She Would Host Along Cheetah Girls Co-Star On The Real -- See Her Reaction - yuetu.info 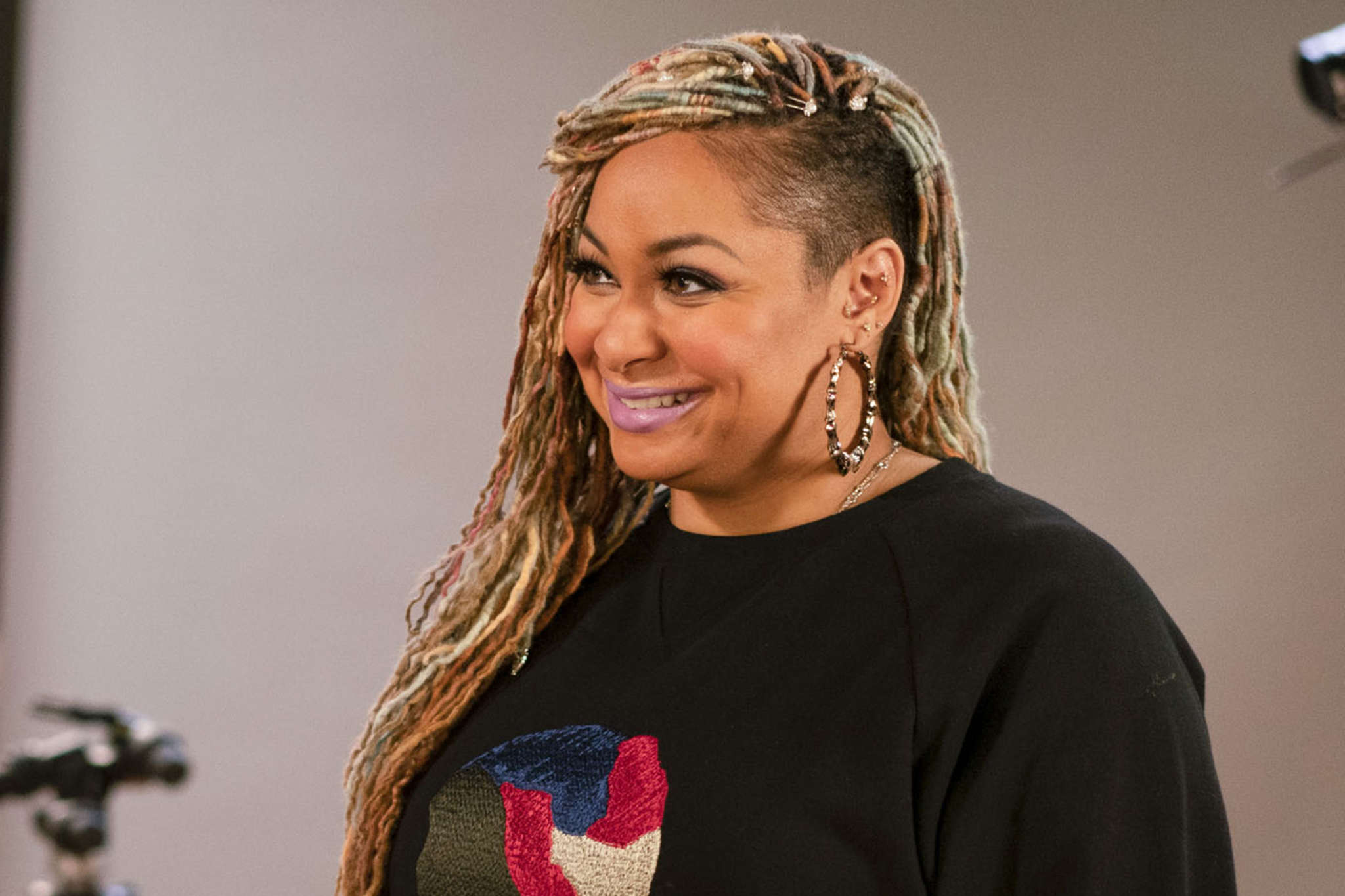 Raven Symone has made her acting come back ever since she landed the uber-successful That’s So Raven spin-off titled Raven’s Home However, the newlywed is finally ready to open up about growing up as a child star in Hollywood.

While doing a round of press for her new album she’s set to release called The Reintroduction, she was asked if she would be open to joining The Real.

The Fox daytime talk show is down two cast members.

Amanda Seales felt that it wasn’t good for her soul while Tamera Mowry-Housley revealed that she’d be leaving for unspecified reasons.

Raven’s Cheetah Girl co-star Adrienne Bailon-Houghton is a hostess on the talk show.

While interviewing with Entertainment Tonight, she was asked how she would feel about reuniting with her former castmate for the talk show.

‘There’s always conversations to be had. But I’m gonna stay true to what I’ve been setting goals towards during corona, and that’s to focus on my skills as a director and EP and a creator, and really take what I’ve learned in the industry and pass it along to people that are beginning. But, I’ll never say no to a cool job. I don’t mind helping out where they need me to. As long as we’re corona safe, I’m down for the cause.’

Symone also discussed her current position as an executive producer and developing new shows. The Disney star spoke on wanting to help other child actors who are growing up in the business.

She went on to talk about her plans for the future: ‘I’m gonna start a family [soon] and I need to do that. I want to make sure I’m getting into a job position that allows ‘me time,’ because let’s not forget how demanding that job was before corona, and I’m sure it’s demanding now.’

Do you think she would make a good addition to The Real?