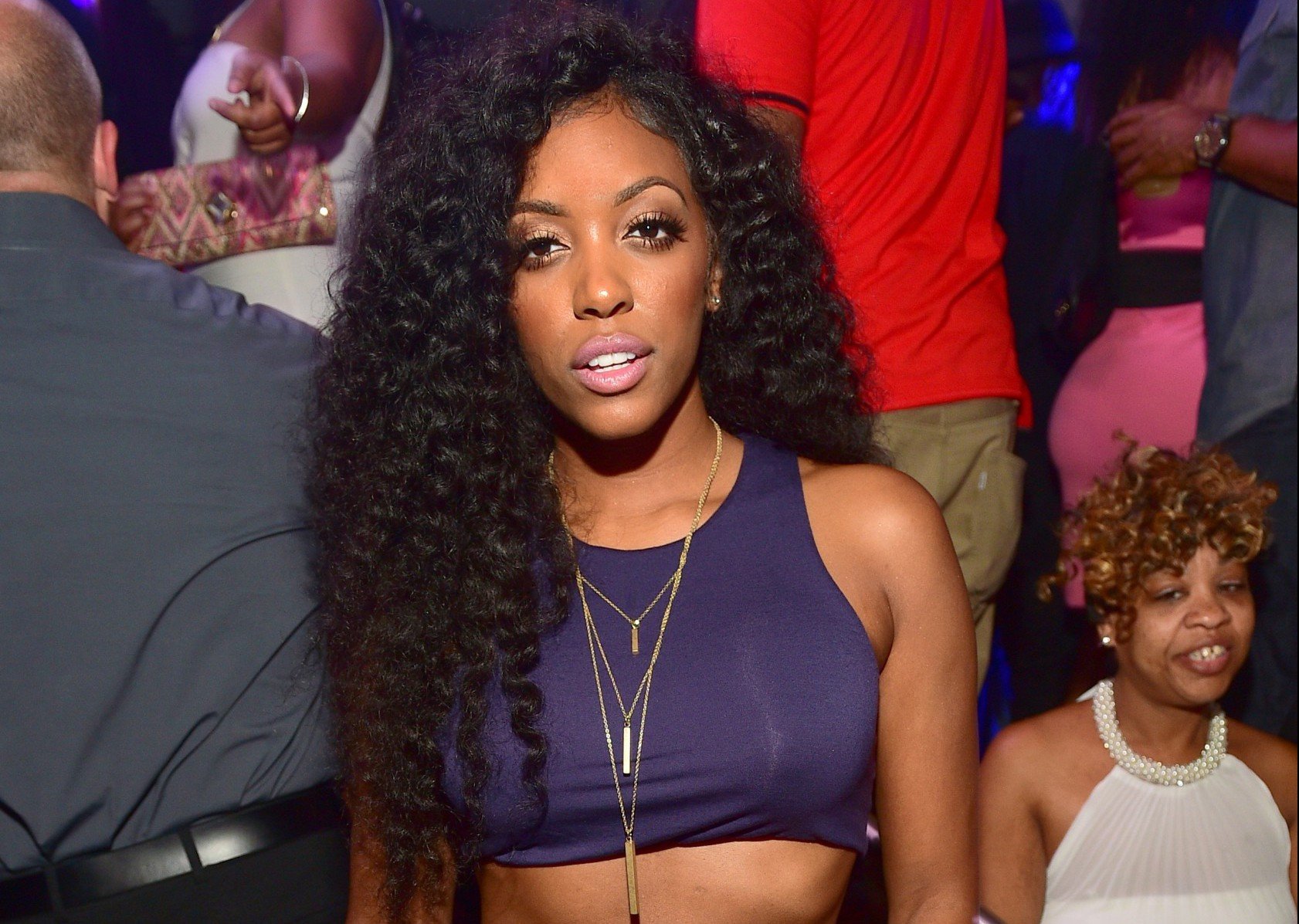 Porsha Williams is still asking for justice for Breonna Taylor and fans appreciate the efforts that she’s been making. Check out a recent post on social media.

Someone said: ‘The FBI has opened an investigation. Let’s pray it’s done correctly 🙏🏻♥️’ and a commenter posted this message: ‘How these men still walk free I’ll never understand.’

A commenter wrote: ‘They look like the didn’t like black people, but why she was a black female! Why would they hurt a black woman an innocent one who has never been in trouble!’

Someone else noted this: ‘the hater isn’t taught to look at credentials, accolades, morality, and, or common ground. They’re taught one thing only. White is for the greater good. And there’s nothing above it. And you better not try to get close to its superiority. Ooh and they ABSOLUTELY HATE to see third eye awareness. That’s why they do it. Because hate is just that.’

A follower said: ‘Rest in Peace Queen Breonna Taylor. Gone but not forgotten.’

Another commenter said this: ‘Porsha I think Obama is mentioning your grandfather at Rep. John Lewis memorial. I know you all are so proud of him. He was a true American Hero just like Mr. Lewis. Rest in Heaven to both and Ms. Taylor.’

One person exclaimed, ‘We’ve had enough!!! Justice needs to be served for real!’

In other news, Porsha Williams announced Race in America: A Movement Not A Moment – an episode that will air the next Sunday, August 9 on Bravo TV. Check out her message:

‘We’re bringing the conversation about race and equality home to @BravoTV with Race in America: A Movement Not A Moment, airing Sunday, August 9 at 10/9c,’ Porsha captioned her post.