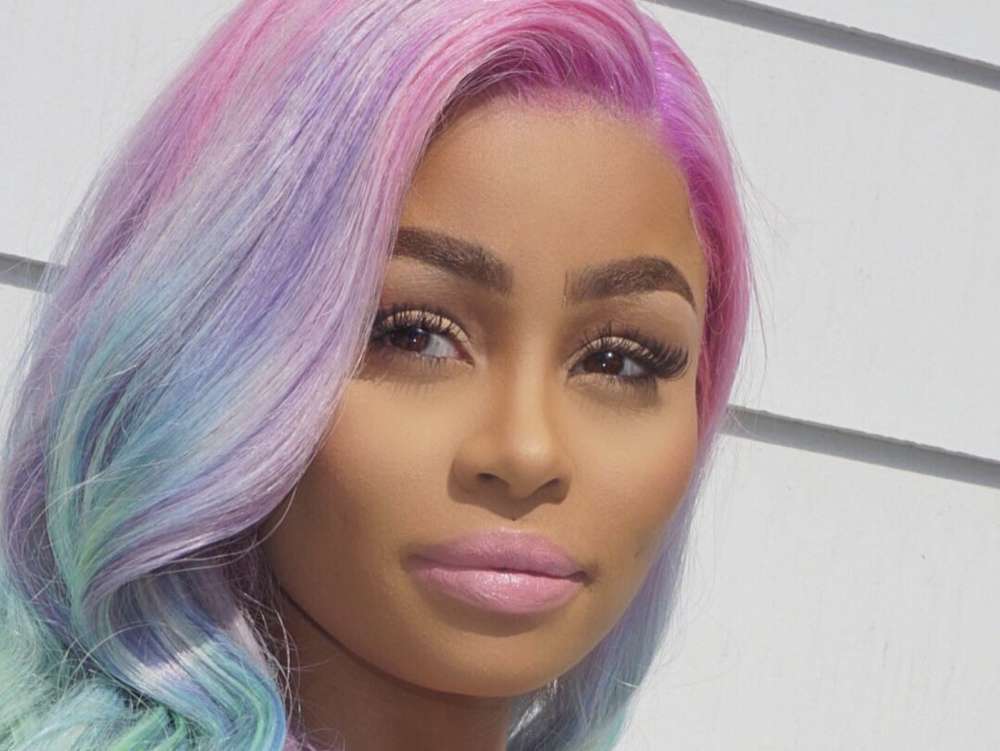 Blac Chyna doesn’t have to worry about another lawsuit, for now. Page Six reported today that Chyna’s $2 million defamation lawsuit brought against her by Pilot Jones has been dropped.

Reportedly, Jones asked for the judge to dismiss the lawsuit against the Rob and Chyna star this Thursday. In 2017, Jones filed a suit against the 32-year-old reality star for cyberbullying as well as defamation. He was upset after she and Rob supposedly revealed his sexual orientation publicly. Pilot is bisexual.

In another suit, Rob Kardashian won $45,000 from Jones after a judge dropped most of the claims made against him. More importantly, the judge also demanded Jones pay back the reality star’s attorney fees.

This Thursday, a judge determined it was within Chyna’s First Amendment rights to deny allegations that Pilot Jones was the real father of her son. Even though one of her suits has been tossed out, Chyna is still embroiled in a legal drama with the Kar-Jenner clan.

Amid the Black Lives Matter protests that began following the asphyxiation death of George Floyd, Chyna ramped up her allegations of racism and abuse against the family, arguing they used their power at the E! network to unjustly cancel Rob and Chyna.

As it was previously reported, Rob and Chyna was a reality TV series which followed the couple during their short-lived relationship. During their romance, they had one child together named Dream.

In response to Chyna and her lawyer’s arguments, the Kar-Jenner family attorney argued she was merely capitalizing on the political climate for her own gain.

Chyna, has, of course, been involved in other lawsuits in recent years, including when she and a landlord began fighting over allegations she trashed the home in which she formerly lived.

Chyna argued that the landlord no longer owned the home, and he just wanted to get more money out of her. Before she dated Rob Kardashian, the reality star was in a relationship with Tyga, who then went on to date Kylie Jenner for several years until she moved on to Travis Scott.