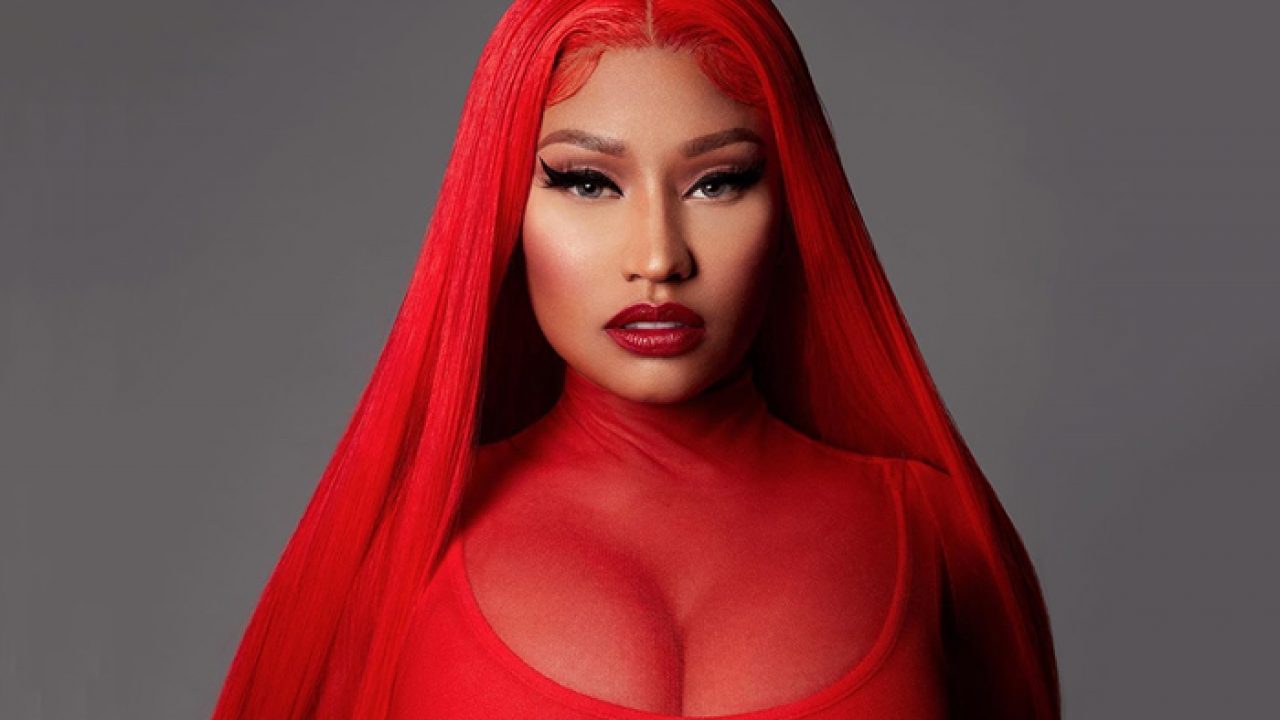 Nicki Minaj addresses the recent hairstylist drama that she’s been through. The Shade Room reveals all the details about what happened.

Nicki addresses what went down with her hairstylist Tae. You probably heard that ‘he went on a rant earlier due to her using a different stylist he’s recently been at odds with,’ as TSR notes.

They continue and note: ‘According to Nicki, her hairstylist was aware of the shoot for months and frequently got updates on when the shoot would be and he ended up canceling on her last minute. She adds that she asked him to ship the wig and they’d have someone else install it, however, he said no.’

While I was in Trinidad earlier this year, I had the worst morning sickness of all time. Didn’t know morning sickness could last all day either😩 But nevertheless, this is one of the pics I took b4 you could see my lil baby bump. 🥳🙏

Someone commented: ‘This man works with people that shade Nicki all the time…but she shouldn’t get her hair done by someone he ain’t friends with? She not yo lil friend boo. This is a business. If you can’t, someone else will. Get it together.’

Another follower said: ‘Bruh the second slide had me LEGIT thinking someone was trying to call me.’

One other commenter said: ‘was she not supposed to get her hair done… lol tf. Nicki is an actual celebrity, not no ig model/influencer. I love Tae but nah he wrong for this one.’

Someone else posted this: ‘The comments😂 I see a lot of y’all lack critical thinking skills. You need your hair done and your hairstylist can’t do so you find someone else. It’s that simple. We’ve all done it. Business is business and he acted out of emotion.’

A fan wrote: ‘You don’t cancel on the QUEEN! Make it work and Make it Make Sense!!!’ and one follower posted: ‘Tae BEEN shady looking shady comments laughing under shady comments boy you ain’t been there for her!!!’

Someone else said this: ‘Well she did ask him first so that should say a lot… but if you had to cancel wtf is the problem with the woman getting her hair done elsewhere.’

As you already know by now, Nicki Minaj is pregnant, and her fans could not be happier these days.

You should check out the latest posts that she shared on social media to show off her baby bump.