Nick Cannon's New Show Pushed Back By One Year - yuetu.info 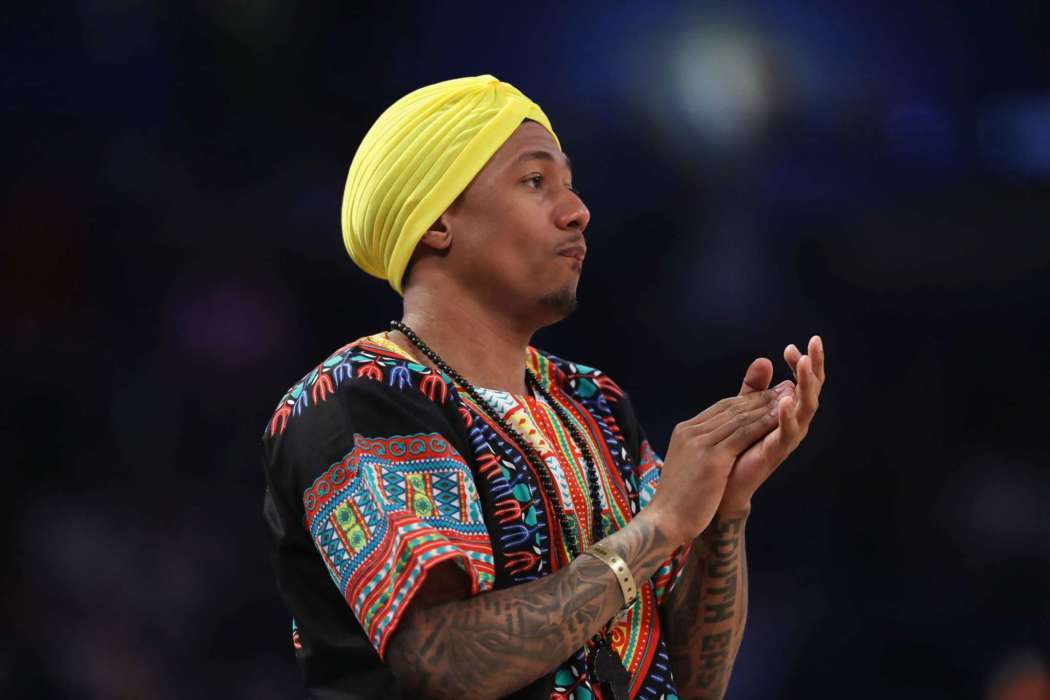 Page Six has learned that Nick Cannon‘s upcoming talk show has officially been postponed. The outlet said today that Cannon’s new series was no longer going to premiere in September of this year. This Friday, Dembar-Mercury revealed Nick’s eponymous production would be held back for now.

A spokesperson for the organization released a statement to Page Six in which they confirmed the show would no longer come out this year. After speaking with the shamed television show host, they said they wholeheartedly believed his apology was sincere and he didn’t mean what he said.

Reportedly, Nick agreed to meet with Jewish communities and speak with them in an open dialogue. The organization went on to claim in their statement that they hope Nick’s new series will come out sometime next year.

They finished their statement with the claim that they didn’t condone anti-semitism or racism in any way. In fact, they argued it’s diametrically opposed to the values they stand for. As most know, this comes shortly after Nick lost his job.

ViacomCBS revealed they were going to drop Nick Cannon from their roster after approximately two decades working with him. The 39-year-old entertainer took considerable heat online for the comments he made about Jewish people on Cannon’s Class, his YouTube series.

In terms of his career, it’s been a mixed bag for Nick Cannon. While he can no longer ostensibly work with ViacomCBS as the host of Wild’N’Out among his other former duties, he has managed to keep his job as the host of The Masked Singer.

Earlier this morning, Nick also shocked fans when he took to his Twitter account to post a number of cryptic and seemingly dark tweets. The entertainer wrote that he had been betrayed by his own community.

The Wild’N’Out alum claims the black community has accused him of selling out his own values for apologizing. Moreover, he went on to say that everyone could “have this planet,” after saying “goodbye,” appearing to insinuate he was going to commit suicide.