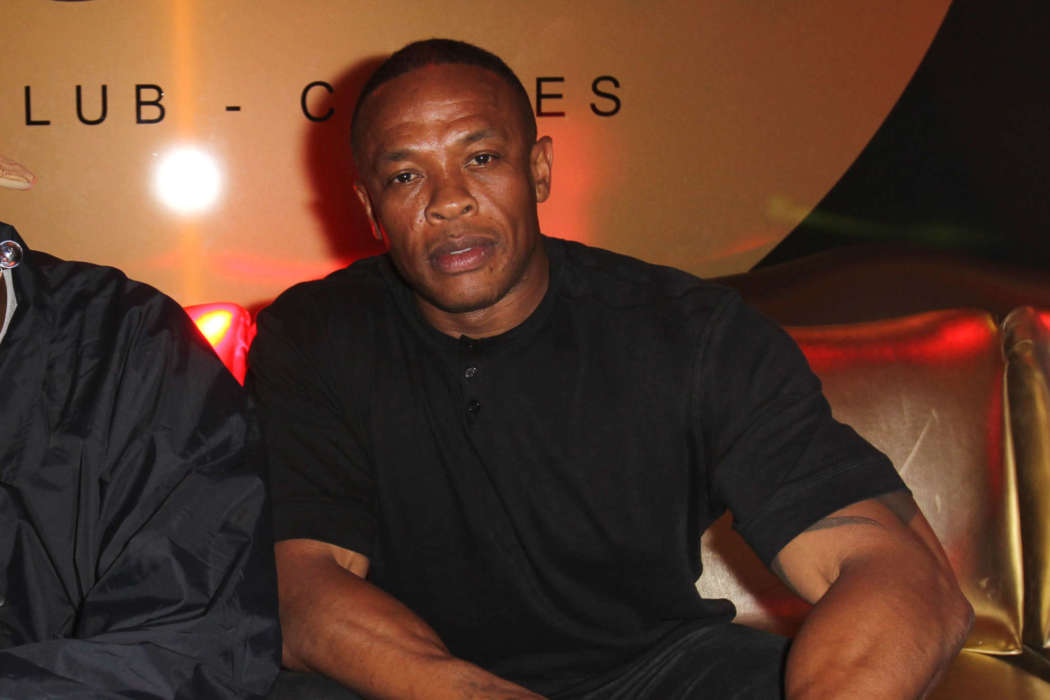 TMZ says the 55-year-old founder of Beats agreed to pay the 50-year-old, Young, spousal support but the division of their assets should be done in accordance with the prenuptial agreement they had both signed.

Reportedly, Young’s divorce petition was filed on the 29th of June by Samantha Spector, however, it made no allusion to the prenuptial agreement. Currently, media reports say Dre is worth $800,000,000.

As it was previously reported, the legendary MC and entrepreneur listed his date of separation from Nicole as on the 27th of March, 2020. They got married back in 1996. Currently, they have two adult children, their 19-year-old daughter, Truly, and Truice, who is 23-years-old.

Of course, Dr. Dre‘s separation from his estranged wife, Nicole, has been in the headlines repeatedly ever since the reports first came out earlier this year. On the 4th of July, 2020, it was reported that Young was spotted leaving her lawyer’s office in Los Angeles.

It was the first time Young had been seen walking around publicly ever since the news came out. Sources who spoke with Hot New Hip Hop said Young had a three-hour long conversation with her lawyer.

Sources have claimed the divorce is going to cost a lot of money. Fans of Dre know he is easily one of the most successful entrepreneurs in hip-hop, alongside other figures like Kanye West, P. Diddy, and Birdman.

While Dre made a killing during his time as a music producer, his fortune was mostly accrued as a consequence of his work with Jimmy Iovine. They created the company, Dre Beats, which was later sold to Apple for approximately 3 billion dollars.

These days, Beats are some of the most popular headphones on the market among casual listeners. The brand has been celebrated for its excellent marketing, of course, conducted by the marketing geniuses over at Apple.