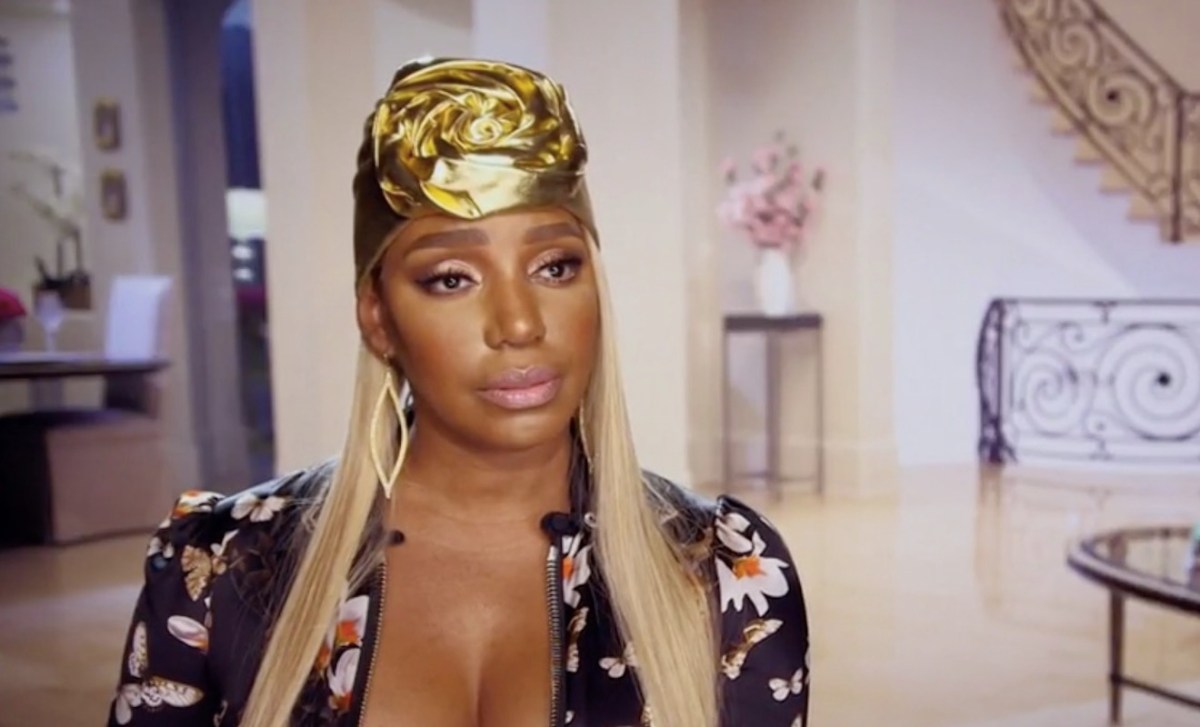 NeNe Leakes looks amazing in her recent video that she shared on her social media account. Her outfit is on point and her makeup is just flawless. Check out the clip below.

Someone said: ‘This looks good I’ll be watching,’ and another follower posted this: ‘If NeNe is not on RHOA, do not watch, support NeNe, let BRAVO know you will not watch if she is not on the show.’

Last week @helloross & I gave you ALL the tea for the premiere of #LostResort. This week I think we finally get to see the romance between Vairrun and Meco play out. Catch an all-new episode of @lostresorttbs TONIGHT at 10/9c on TBS. 🔥 #sponsored

One commenter wrote: ‘Keeping it real. Im not here to say “ima work with this guy” or “ima make the billboard charts” or nun, cause I just wanna do me. I hope my music connects to you in some way or another!!! God bless,’ and another follower said: ‘Is this what ur really doing? Should’ve stayed a “housewife” !! That show is doomed without you@neneleakes Love You so much Love❤️’

One commenter posted: ‘All I want to know is ! Will you be on the Atlanta housewives! @neneleakes I’m proud of everything you do but I need to know 😞 #TeamNeneforlife.’

Someone else posted: ‘@neneleakes Hey. Are you getting a spin-off? What are we supposed to be watching on RHOA if you aren’t there? I’m confused.’

A follower said: ‘Love you Queen @neneleakes 👑 yes you are our RHOA beautiful black QUEEN!!!!!!! Before you joined Bravo I never even thought twice about watching anything on the network BUT BECAUSE OF YOU I’m sure the network has millions of fans that they wouldn’t have had otherwise!!!!!!!!!! You’ve given your entire self to the network and you deserve to be compensated FAIRLY! We love you and will continue to tune in wherever you are. Right now, I’m tuned in to TBS, Instagram, and YouTube for my NeNe fix… #HBIC #QUEEN #THEONE.’

As you probably know by now, her fans are freaking out at the thought that NeNe will not be featured on RHOA anymore.

NeNe has been asked by her fans various times about the RHOA contract for the next season. Now, she is finally speaking about the subject.