Mira Sorvino Says She Thought Her Career Was Over After Speaking Out Against Harvey Weinstein - yuetu.info 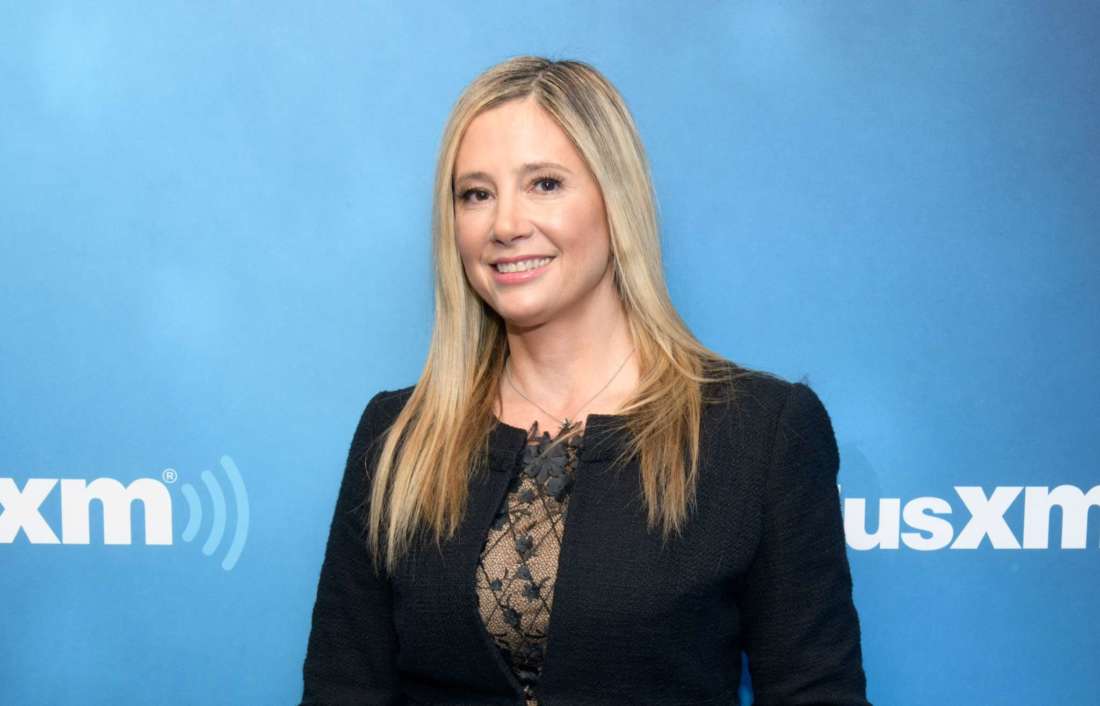 Mira Sorvino thought her career would come to an end after speaking out against the incarcerated former producer, Harvey Weinstein. Page Six picked up on comments from Sorvino in which she spoke with reporters from Vulture about Weinstein’s behavior and its effect on her professional life.

Sorvino explained how she thought it would end her career for life. In her mind, she honestly believed she’d never find work again because she had never seen a “whistle-blower” who managed to still work in the Hollywood film industry.

According to the Oscar winner, when looking at the people who first brought the allegations to light, they clearly weren’t believed. In fact, she says they were viciously shunned.

The 52-year-old star says she has since experienced something of the opposite nature, a career rebirth. Sorvino went on to explain how in many ways, it led other people in the business to consider her as a potential talent again.

A little look back at some of my memories from @hollywoodnetflix as @televisionacad voting for nomination closes in a few minutes I just want to express my gratitude to @mrrpmurphy @janetmock Ian Brennan et al for inviting me to be part of such a beautiful, wonderful show. #hollywoodnetflix #foryourconsideration

People think of her as someone who was unjustly treated, rather than a person who let their career flounder on their own accord. Mira says she has noticed people in powerful positions have now looked at her through a new lens as if it was time to give her a new shot at the business.

“And that’s been very gratifying,” the actress remarked. During a conversation with The New Yorker, Mira explained how she had once been pressured to have a sexual relationship with him back in 1995 while at the Toronto Film Festival.

Mira said Harvey began by massaging her shoulders, which made her feel very uncomfortable. After refusing to enter into a sexual relationship with the producer, Sorvino explained, she was permanently blacklisted by his studio, Miramax.

Reportedly, producers considered Mira as an actress in The Lord Of The Rings franchise, but Peter Jackson said he was dissuaded from hiring Judd and Sorvino at the behest of Weinstein. These days, Sorvino is now working again, including on the Netflix series, Hollywood.

Harvey Weinstein, however, has been charged and convicted and is now serving his sentence behind bars.