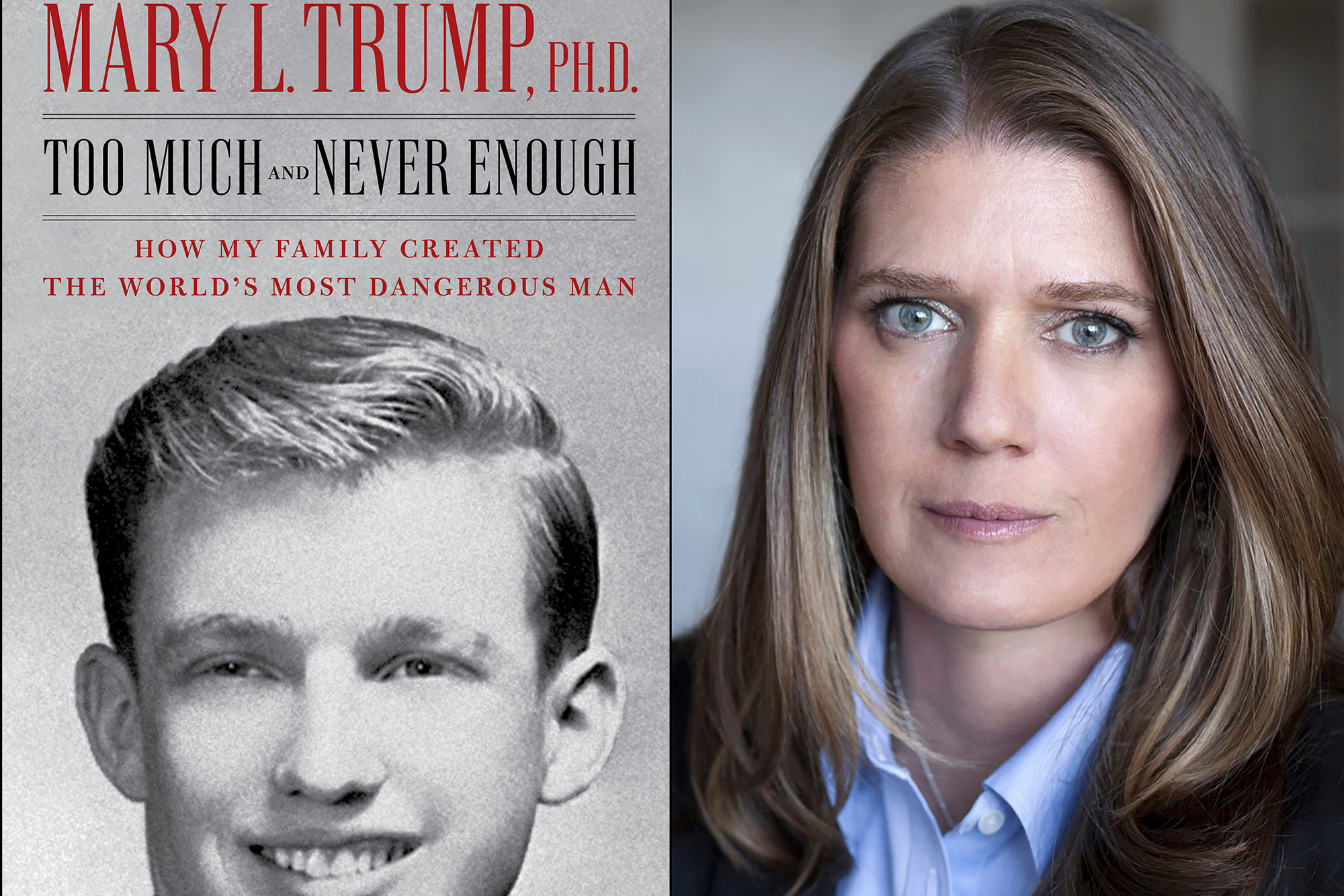 On the latest episode of The View, things got a little heated between Meghan McCain and Donald Trump’s niece, Mary Trump! It all started with the host accusing the author of ‘Too Much and Never Enough: How My Family Created the World’s Most Dangerous Man’ of writing the tell all purely for the money and attention.

As you can imagine, Mary Trump was quick to clap back, calling the conservative’s accusations ‘absurd!’

Despite the fact that Maghan McCain is not the biggest fan of the POTUS, she made it clear from the start of the interview that she did not approve of Mary Trump’s expose book on him either.

That being said, she didn’t hesitate to tell her that to her face!

‘I don’t like books like this, I don’t like family tell-alls, especially when it comes to families with fame and power. They’re told from one side, and often the subjects are villainized… also, at the end of the day, you just get a really good paycheck out of it,’ Meghan stated.

In response, Mary argued that ‘you’re entirely entitled to your opinion. I think if you read the book, you’d see that I bring to the story my very deep experience within the family. I’m not a stranger writing it; I’m his niece.’

As you might be aware, the book that Mary has published details from a psychological point of view – since that’s her area of expertise – how her uncle’s upbringing has shaped him to be the man he is today.

One paragraph that has been making headlines is about Donald Trump still acting like a toddler.

‘Donald today is much as he was at 3 years old: incapable of growing, of learning, or of evolving, unable to regulate his emotions, to moderate his responses, or to take in and synthesize information,’ she writes.

The book has debuted to amazing success, managing to sell no less than one million copies only in its first week!