Meghan Markle Loses First Part Of Her Legal Battle With The Sun - Has To Pay $88,000 - yuetu.info 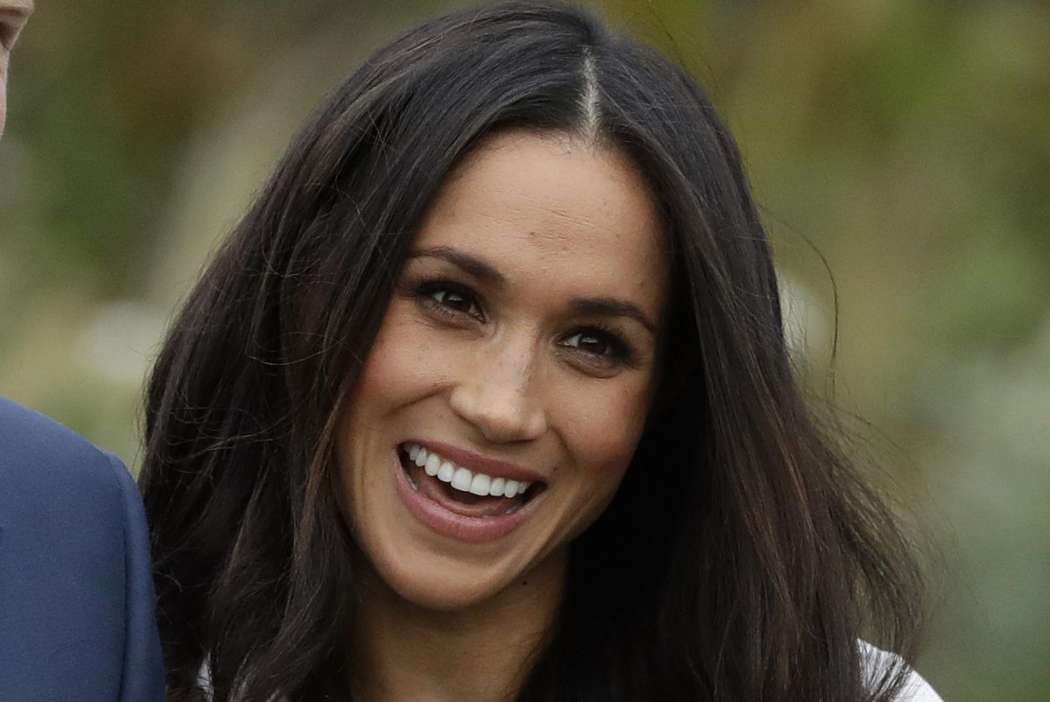 Meghan Markle lost the first portion of her legal battle with the British newspaper, The Sun. Page Six learned today that the former royal had to pay the outlet $88,000 in restitution after losing the first part of her lawsuit against the outlet.

Markle, the former Duchess of Sussex, filed a suit against the British outlet for publishing a series of reports about her, including a handwritten letter she had sent to her father, Thomas, regarding the fact he never showed up to her wedding.

This past May, Markle lost another part of the ruling because she had accused the paper of deliberately causing problems within her family. And on Wednesday, the star agreed to pay the publisher’s fees for the court hearing.

Reportedly, the news of Markle’s defeat comes as she waits for the verdict on the right to keep the names of five of her closest friends away from the public’s knowledge. 5 of her friends defended her in a report from People Magazine, and Meghan wants to keep their names private.

A new excerpt from ‘Finding Freedom’ includes details on Meghan’s heartbreak over paparazzi photos of her mother, Doria Ragland, making headlines before her Royal Wedding in 2018. 💔 According to the new biography about Meghan and Harry, "Meghan’s mother, Doria, was under constant siege. When a tabloid published a set of unflattering photos showing her on her way to the laundromat, pushing the narrative of a struggling woman in a rough part of LA, Meghan remained silent publicly. But behind the scenes she was in tears. Worried he might lose her, [Harry] frantically tried to protect her." 😰 This incident happened right after their relationship became public knowledge in 2016 and eventually led Prince Harry to release a statement asking the press to back off. "He has asked for this statement to be issued in the hopes that those in the press who have been driving this story can pause and reflect before any further damage is done. He knows that it is unusual to issue a statement like this, but hopes that fair-minded people will understand why he has felt it necessary to speak publicly."

A lawyer working for The Daily Mail says the people in the report, given the names A through E, should be exposed to the public because it was their interview that brought the letter out into the open.

The Suits alum’s attorney, Justin Rushbrooke, said having to reveal her friends’ names would be a high price to pay. Rushbrooke claimed they were given the right to anonymity, and it should stay that way.

As it was previously reported, Markle is now suing for damages for the use of private information, breach of the Data Protection Act, as well as copyright infringement.

Followers of the news media know this isn’t the only lawsuit The Sun is currently fighting. The outlet just wrapped a 3-week-long trial involving the allegations against Johnny Depp. The Pirates of the Caribbean actor sued The Sun for libel over a 2-year-old article that accused him of being a “wife-beater.”

The trial brought to light many details of the couple’s tumultuous relationship, including fights, severed fingers, and more. Markle, on the other hand, has accused the paper of ruining the relationship she had with her father and inciting the public to hate her.