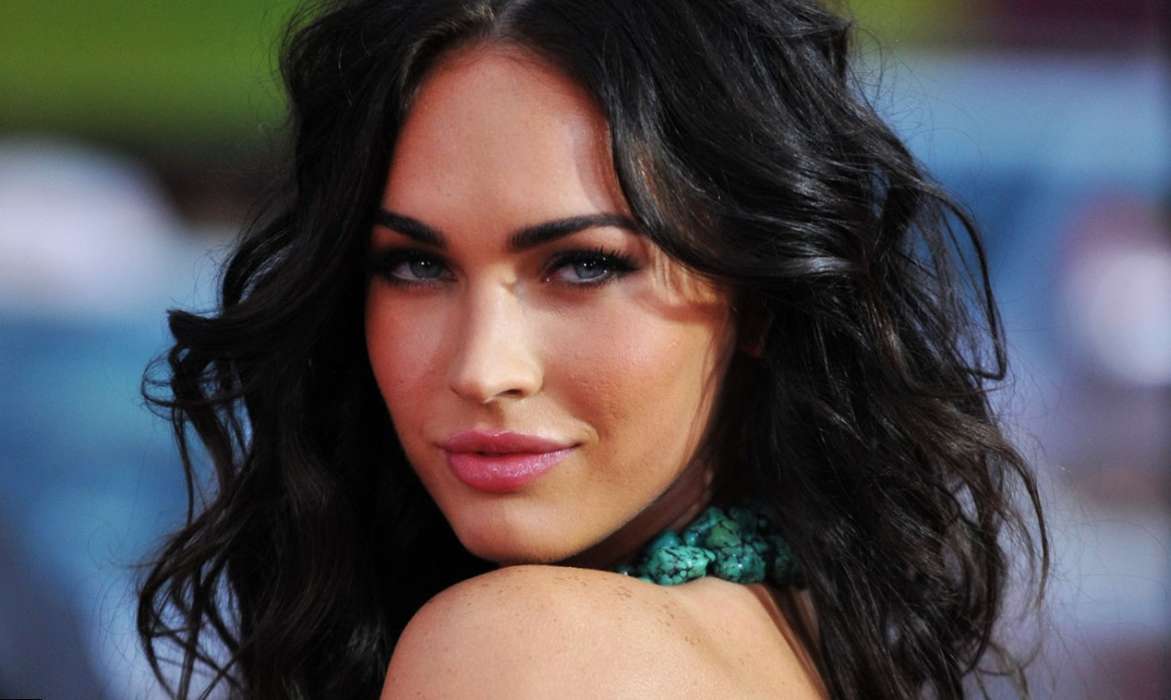 Page Six has learned that Megan and Machine Gun Kelly first met while filming the movie, Midnight in the Switchgrass. During her appearence on Give Them Lala…With Randall, Megan said she could feel there was “wild sh*t” happening inside her when she met MGK.

According to the actress, when she discovered she was going to star in the same film as him, she knew immediately something would come from it, something positive. The Transformers alum said she felt something “deep” in her “solar plexus,” as if a new beginning was coming.

Previously, the 30-year-old rapper said he waited to catch Megan Fox’s eyes when she first got out of her car. Machine Gun Kelly explained how he was hoping she would at least look at him when she first arrived on set, put simply, a sign she was interested in him.

Fox went on to say to the two podcast hosts that she understood right away there existed what she described as a “twin flame.” According to the actress, a soul can travel up into the sky enough until it turns into two different entities.

It was an honor to be part of this campaign. Please get involved and help to save our planet from eminent peril. #Fight4TheAmazon @pubgmobile @globalgreen

It can be one spirit that exists in two bodies. According to Fox, she felt as though she and MGK shared 2 parts of the same soul, and she said that to him right away. She invited the rapper to her trailer and they started talking about his birth chart.

She could tell by his vibe that he had a “Pisces moon,” the actress remarked. As it was previously reported, Megan and Brian Austin Green split up earlier this year, and the actor referenced her connection to the rapper in his post about their breakup.

These days, Brian Austin Green’s dating life has been in the headlines as well.