Larsa Pippen Shades The Kardashians After They All Unfollow Her On Social Media! - yuetu.info 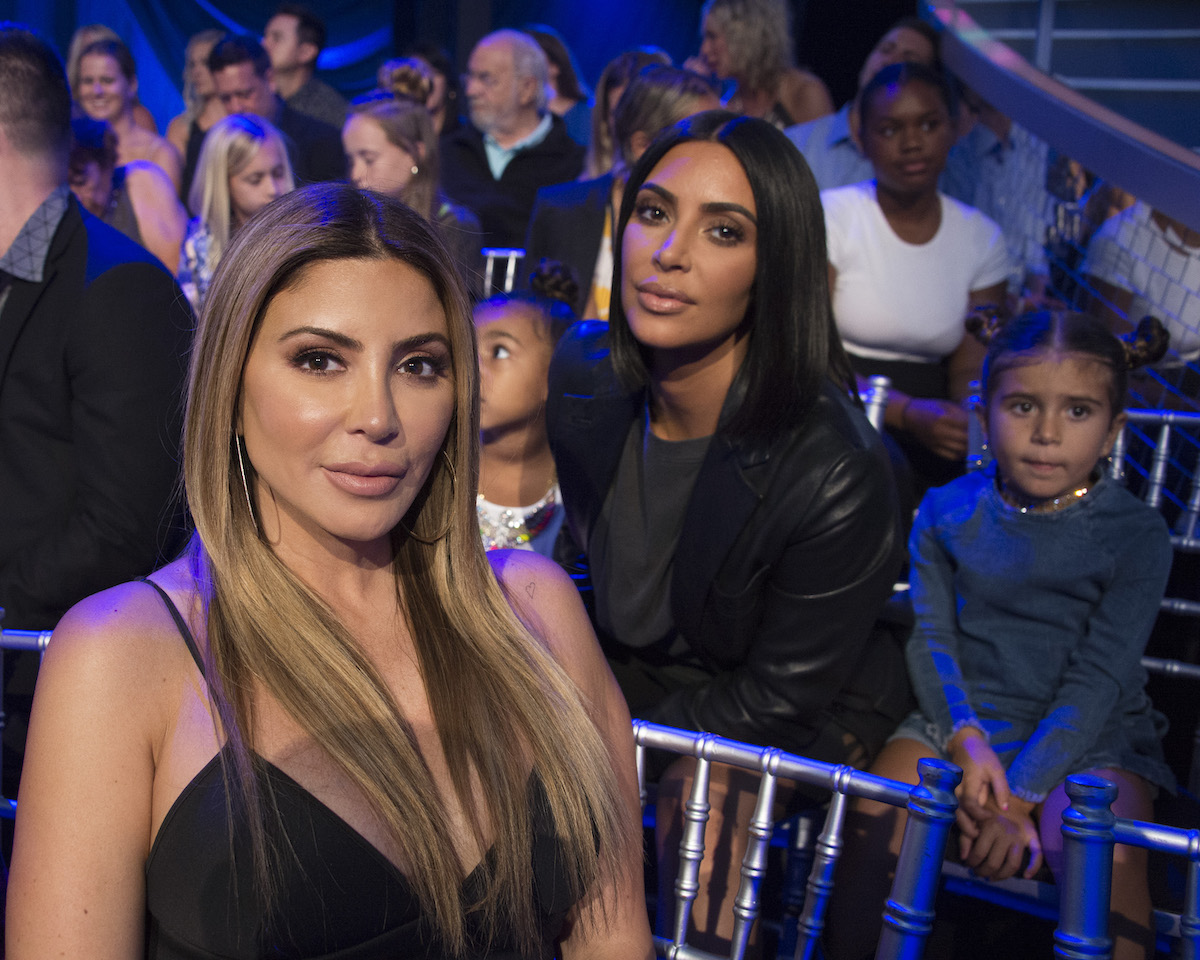 As you might have noticed, all the Keeping Up with the Kardashians clan members have decided to unfollow Larsa Pippen on social media! That being said, she did not waste any time before opening up about it!

Amid Kanye West’s presidential as well as marital drama with Kim Kardashian, it sounds like the Kar-Jenners still found the time to all unfollow their family friend, Larsa Pippen.

That being said, it turns out that there is even more drama going on in the Kardashian family aside from what has been going on with the rapper.

Fans know that Kourtney, Kim and Khloe Kardashian and Larsa Pippen have been close pals for a long time so their choice to unfollow her on her online platforms seemed to come out of nowhere, taking everyone by surprise, Larsa included!

Afterward, Larsa Pippen opened up about it without actually name dropping any of the Kardashians.

Still, she managed to throw some serious shade by sharing her plans to supposedly focus all of her attention on her ‘relationships in real life.’

She stated that ‘I woke up this morning blessed and see that everyone is focused on who I’m following and who I’m not following on social media. I’m focused on my kids, new fitness brand Larsapippenfitness, and my relationships in real life.’

However, she was friends with the Kardashian women in real life! After all, the pals were seen out and about together multiple times in the past.

In a second tweet, Larsa Pippen went on to write: ‘Praying that everyone finds peace in their personal lives and focus on what brings THEM happiness.’

In the meantime, Larsa has actually gotten rid of all the pics she used to have with the Kardashians on her platform.

Not only that but she also skipped Khloe’s birthday party last month.