KUWTK: Kourtney Kardashian Has Reportedly Been Keeping North West Away From The Drama Between Sister Kim And Her Husband Kanye West! - yuetu.info 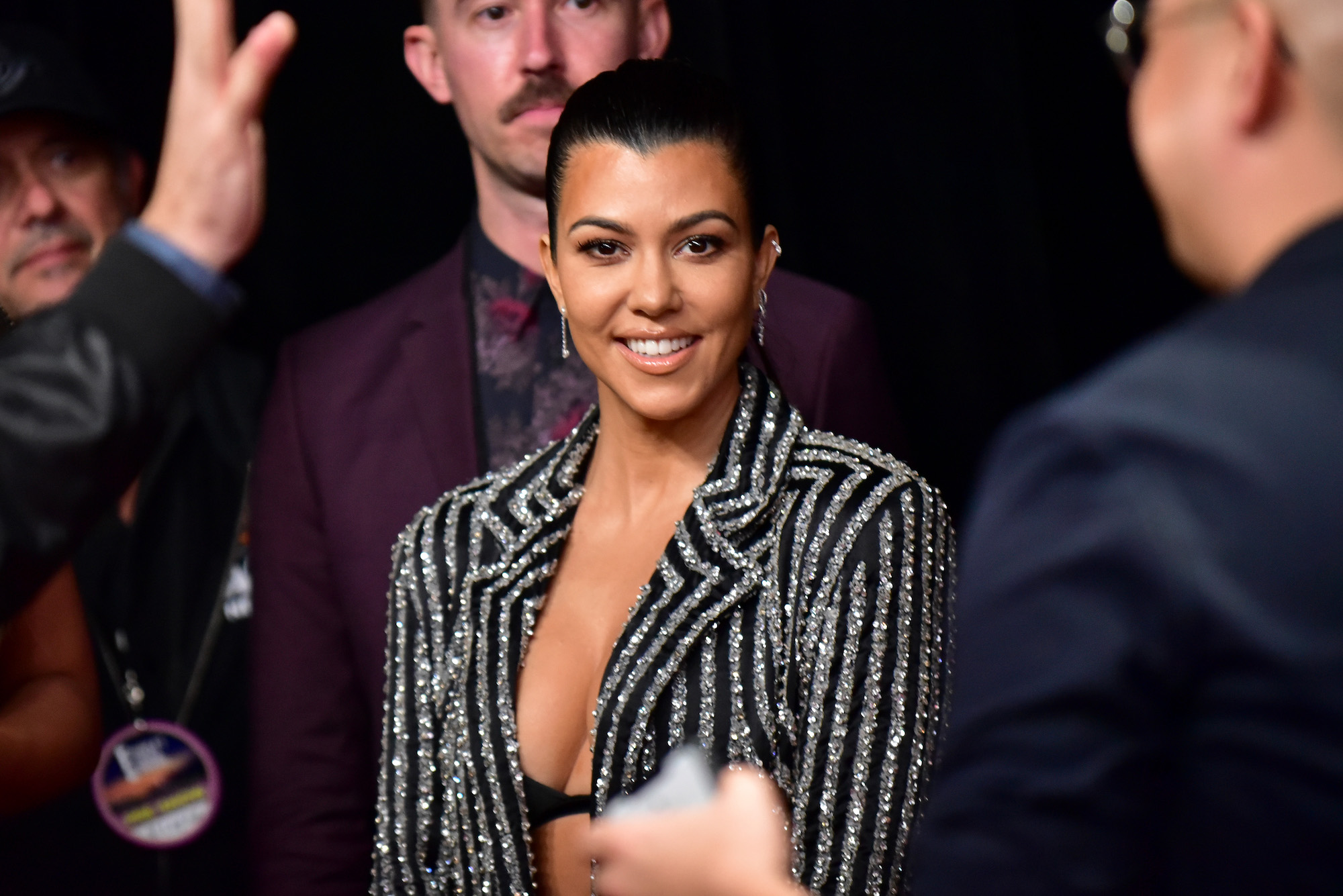 It is no secret Kanye West has been putting his family, especially wife Kim Kardashian through a lot lately with his social media rants about his presidential campaign and even their marital problems, even talking about divorce! With that being said, the Keeping Up with the Kardashians star has been greatly affected by all the drama surrounding their family and marriage which is why she needed a lot of help and comfort.

Sure enough, everyone in the Kardashian-Jenner clan has been by her side during this time but, as it turns out, Kourtney Kardashian, in particular stepped up to help Kim the most, especially when it comes to her and Kanye’s firstborn daughter, North West.

Obviously, the 7 year old is the oldest of their four children so she has the most capacity to understand what is going on and be directly affected by it.

The second child, Saint West, who is 4, would also be included in that category so, Kourtney Kardashian took both of them and traveled to Balboa Island, just to take the older children away from the Twitter storm their father has brought upon their family and protect them from all the drama.

One insider stated via HollywoodLife that ‘Kourtney has really stepped up and been super supportive for Kim through all of this. She was really sweet to take North and Saint and help keep them distracted from everything going on right now.’

‘All of Kim’s family’s rallying around her but to have Kourtney ensure her children are protected during this whole situation means more to Kim than anything else. That is all she cares about. Kourtney and Kim have had their fair share of fights just like any sisters, but this goes to show that when it actually comes down to it, they always have one another’s backs.’