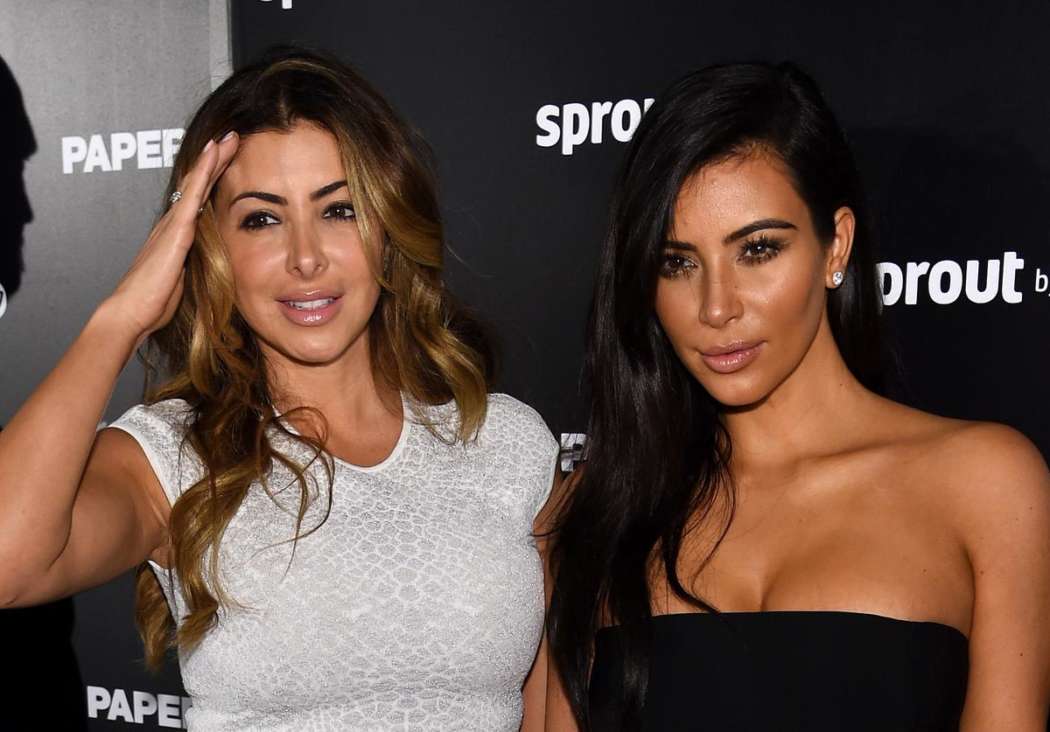 Kim Kardashian and Larsa Pippen have been friends for years, however, sources have sometimes disputed the closeness of their relationship. For instance, on Wednesday, a source who spoke with Page Six claimed Larsa hasn’t been in Kim’s inner circle for the last few months.

The insider who spoke with the outlet said the pair of celebrities are friends but they’re not that close. This week, the outlet explained, Kourtney and Khloe did not follow her on Instagram, which led to rumors of her ex-communication from the Kar-Jenner tribe.

Reportedly, the source said Kim never followed Larsa on social media from the beginning, and she doesn’t follow that many people anyway. The source said the rumor of Kim unfollowing Larsa on the ‘Gram was on true.

According to reports, Larsa took to her account this Wednesday to sarcastically say she was “blessed” to see there were reports of who she was following and unfollowing. She claimed her primary focus was worrying about her children and her brand new company, LarsaPippenFitness.

She then went on to urge her fans and followers to focus on the things in their lives that make them happy, rather than the drama among other people. As most know, Pippen has been to the family’s parties over the years and has even made her way onto the set of Keeping up With The Kardashians.

Larsa has traveled with the 39-year-old Kim, as well as her 41-year-old sister, Kourtney. However, Kourtney hasn’t been following Larsa on IG for a long time. But the source says there isn’t a feud or a problem between any of them.

They just haven’t been that close lately. Fans also noted how none of the family wished her a happy birthday this month as they have done previously. These days, however, the family has been a lot busier with the antics of Kanye, Kim’s husband.

West took to his account earlier this week to put his wife and his mother-in-law on blast. He accused both parties of a number of misgivings. The rapper also says he’s campaigning for the 2020 presidency.