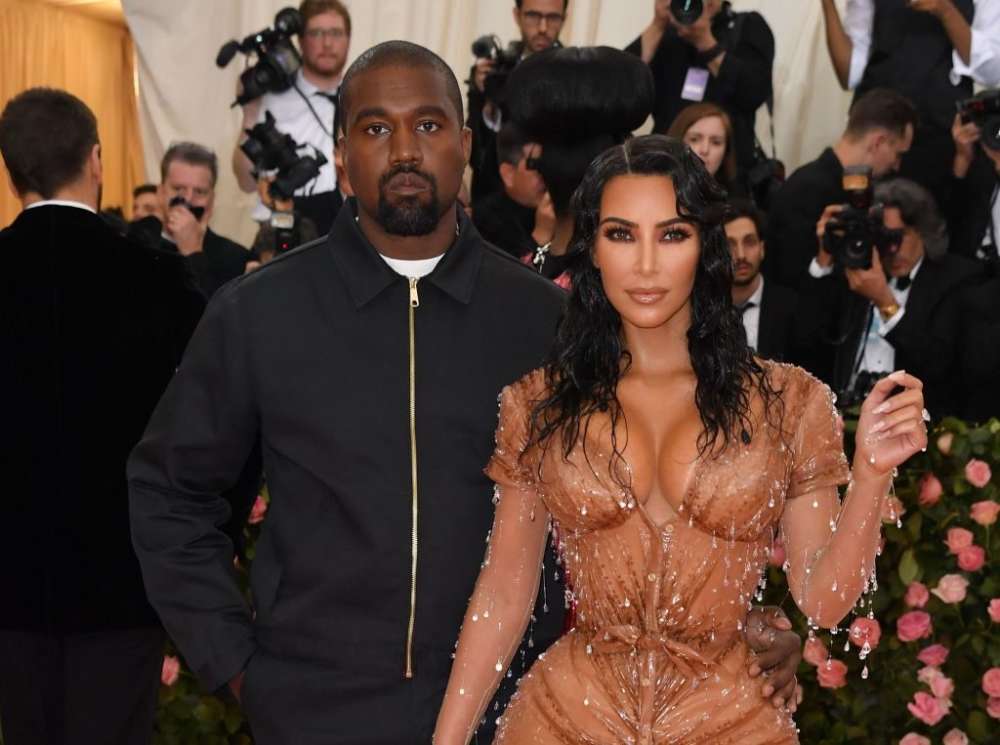 A report from Page Six today suggested Kim Kardashian and Kanye West are currently living separately from each other. Earlier this month, it was revealed that Kim went down to Cody, Wyoming, to visit Kanye after he released a firestorm of tweets about his family.

In new pictures obtained by many publications, Kim Kardashian, 39, appeared to be crying heavily as they argued in his vehicle. Sources have denied the rumors of a possible divorce, but insiders who spoke with Page Six said they’ve been living separately now for a while.

Reportedly, the 43-year-old rapper lives fulltime at his $14 million ranch in Wyoming. Previously, it’s been reported that Kanye likes to live in Wyoming because it’s best for his creative output, but other sources have said it’s because of friction with the rest of the family.

According to Page Six, Kanye and Kim have multiple houses and properties, as well as private planes, so they’re able to see each other whenever they want. However, right now, Kim is more concerned with protecting her young children.

If only I had a bright blue color on I would be the Armenian Flag 🇦🇲 For those of you that may not be aware of what is happening in Armenia right now I would like to share so you can all help! Despite an ongoing global pandemic, Azerbaijan has violated the UN’s appeal for global ceasefire by unprovoked attacks against the Republic of Armenia. Civilian structures in Armenia have been targeted, and Azerbaijan has now threatened to bomb the nuclear power plant in Armenia. In the meantime, congressional amendments to the National Defense Authorization Act will be voted on next week to ensure that the US does not enable Azerbaijan with military aid that would be used against Armenia and Artsakh. The international community needs to pay attention and intervene now with such political and diplomatic measures to prevent unnecessary escalation and the loss of human life. I stand with my fellow Armenians and pray for those that are involved in recent tensions on the border of the country. I urge for a peaceful resolution for these unprovoked attacks during this already very difficult pandemic. Please call on your Senators and Representatives to #SupportArmenia

Kim has been trying to shield her young children with Kanye from the reports regarding his purported mental health struggles. Thus far, the media has widely suggested that Kanye is currently suffering from a manic episode.

In fact, Kim released an Instagram post in which she commented on the rapper’s state of mind. Regarding the possibility of a divorce, Kanye has taken to his Twitter before to insinuate his wife and Meek Mill cheated during their 2018 meet-up over prison reform.

According to a report from People Magazine, Kardashian begged Kanye to abandon his presidential campaign and worry about his family instead. As it was previously reported, Kardashian is back home in Los Angeles now and she has already posed for a photoshoot.

The source says Kim and Kanye have spoken about the future of their relationship, but nothing has been fixed. She wants him to get help, but he doesn’t think there is anything wrong. It’s not clear what the future has in store for the notorious celebrity couple.