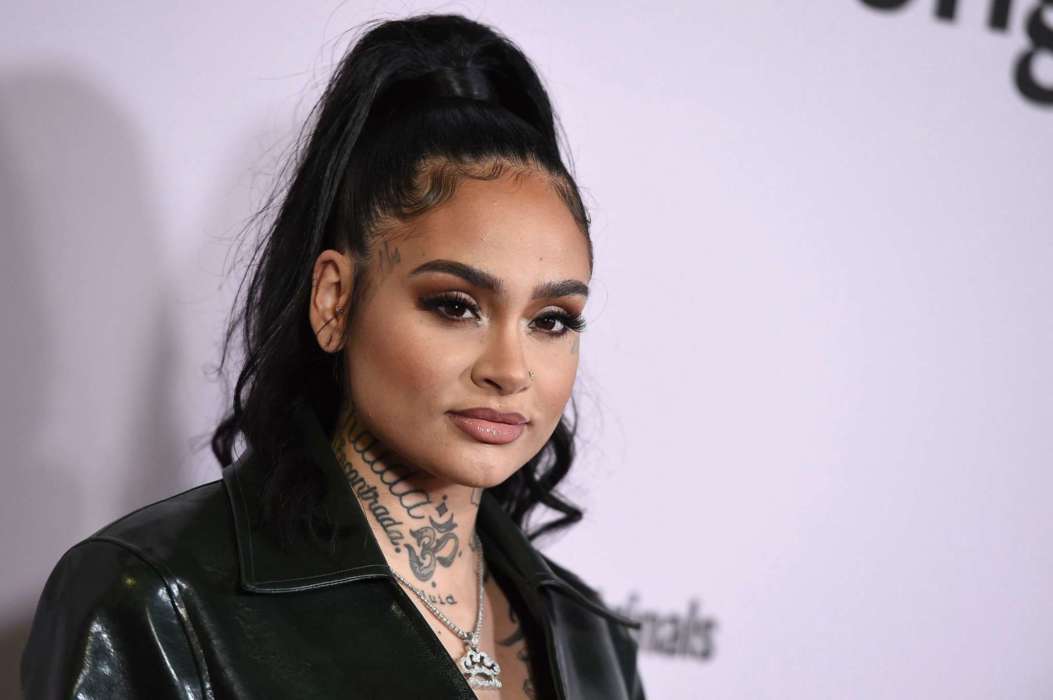 Earlier this year, it was reported by a number of outlets that Tory Lanez had supposedly shot Megan Thee Stallion in both of her feet following a house party that went wrong.

While it’s not clear if it really happened the way everyone believes it did, performing artists such as Kehlani have chosen to distance themselves from Tory Lanez. This week, the singer-songwriter dropped the music video for her song, “Can I,” which was an ode to s*x workers.

On the 29th of July, Kehlani shared she was going to eliminate Tory Lanez‘s verse from her music video for “Can I,” because of the allegations against him. Fans of the star know she and Megan Thee Stallion have had a great working relationship for a few years now.

On her account, Kehlani shared that she couldn’t remove his verse from the album because it was already on streaming platforms everywhere, but she could get rid of it from her music video, which she did. The artist said she wanted to be transparent with her fans.

rock that all white when i’m feeling Godly 🤍🕯🤍 #CanI #ItWasGoodUntilItWasnt y’all like the video?

Kehlani chose to dedicate the music video for “Can I,” to s*x workers everywhere, and the video features purportedly real workers, including trans women. The artist wrote that she “stands with women,” and believes in them.

i stand with women, believe women, & i love my friends. if that’s something that turns you off from me or makes you no longer support, bless you forreal you have no reason to have ever supported me in the first place.. i’m not your cup of tea.

Previously, Megan Thee Stallion said she loved working with her, and the pair of women collaborated on each other’s music. By eliminating Lanez’s verse from her new music video, Kehlani was clearly making a stand for not only Megan Thee Stallion but for women everywhere.

Megan Thee Stallion made similar remarks this year when she claimed there was no support for black women when something happens to them. She was alluding to the outpouring of social media memes that made fun of her injuries.