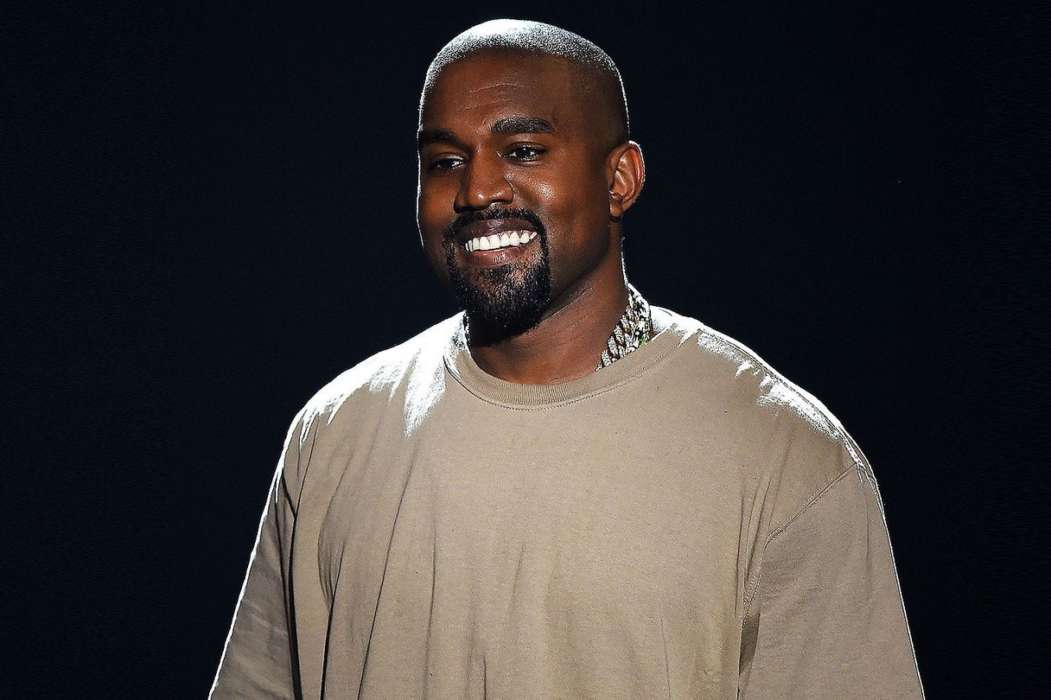 Many of Kanye West‘s fans are confused about a recent term he used in one of his tweets amid his social media tirade this week in which he put his wife and mother-in-law on blast.

Mr. West, the rapper, called out Kim Kardashian for once posing for Playboy, and also accused his mother-in-law of ignoring his telephone calls. Now, rumor has it there is a divorce brewing between the Yeezy artist and the makeup mogul.

Page Six learned today that in spite of all this, many of Kanye’s fans are curious to know what “calmye” meant. Kanye referred to someone as “calmye” amid his social media messages this week. He wrote that Kris and “that calmye” weren’t allowed around his children.

According to the outlet, the name appears to reference her boyfriend, Corey Gamble, 39. Page Six says Corey Gamble may actually be a more calm and subdued version of Kanye, hence the name. Page Six also pointed out their very slight similarities in appearence.

Furthermore, Kanye also referred to Kim’s mother as “Kris Jong-un,” in reference to the North Korean dictator. Even with all these things said, Kanye’s comments about Jenner and Gamble no longer spending time around his kids apparently got Kim upset.

A source who spoke with People Magazine claimed these comments, in addition to his talk on aborting North, really bothered Kim.

The insider shared with the publication that Kris Jenner is an important part of the family and she’s always allowed around their children together. Earlier this week, Kim also spoke on the media reports surrounding her husband.

Kim took to her IG to explain how her husband had bipolar disorder and he was under a lot of pressure right now in his life. Mr. West unveiled a number of projects this year that he’s working on, including a new record, a collaboration with Gap, and he also claimed he was running for the top position in the Oval Office.

However, some reports have suggested it’s too late for West to throw his hat in the presidential ring.