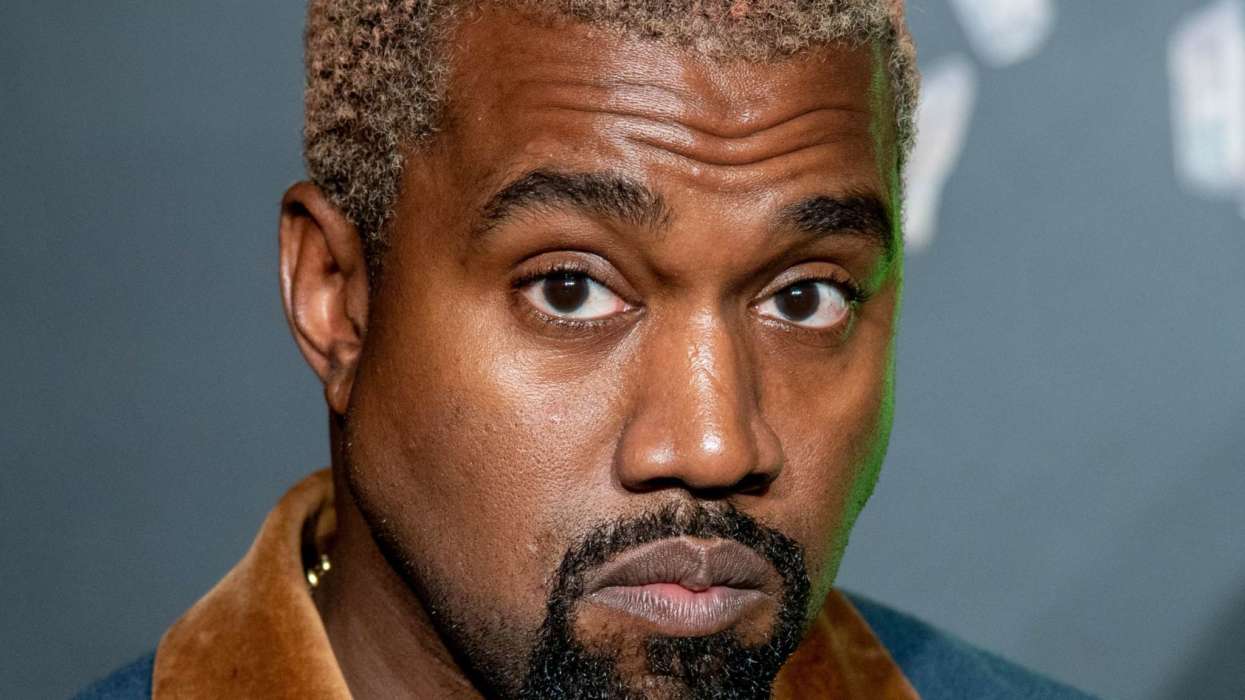 Kanye West has obviously been stirring up a storm in the media over his purported mental health breakdown. It’s been reported by several outlets today that West recently took to his social sharing platform once again to explain his thoughts toward the media reports as well as his past comments regarding abortions.

As most know, Kanye’s mental health condition has been discussed repeatedly in the media ever since he released a tirade of tweets at his family members. Moreover, his very passionate presidential campaign speech in South Carolina had many people worried because he cried on stage at the thought of aborting his child with Kim Kardashian, North.

Today, West explained how the media mischaracterized him as crazy just because he cried over the thought of aborting his first-born child.

He then went on to say that there are a number of ways of bringing someone down, and it’s through the “4 Ds,” including “distract, discredit, dismiss, and to destroy.” The rapper claims he is doing “quite alright,” and he asked users to think about what’s really going on behind the scenes.

As it was already noted, Kanye’s mental health condition has always been discussed in the media, including by users on social media. Earlier this year, it was reported that Kanye was going through “another breakdown,” however, stars close to him have argued he’s doing just fine.

For instance, Elon Musk recently came out to say he had spoken with Kanye and he seemed alright to him. Furthermore, Dame Dash went down to Wyoming to visit with the rapper and he said Kanye was obviously doing things on another level.

Dame explained that Kanye had a “billionaire” mindset, and put simply, most people just can’t relate to the way he thinks. Dame said he had a “billy” way of living his life, and the masses will never understand it.

Other stars went to visit him as well, including Justin Bieber and Dave Chappelle. It was reported earlier this month that Justin was actually the person who convinced him to stop ghosting his wife, Kim, although, this hasn’t been confirmed.