Kanye West Reveals Why He Cries So Much, And He Is Slammed For It - yuetu.info 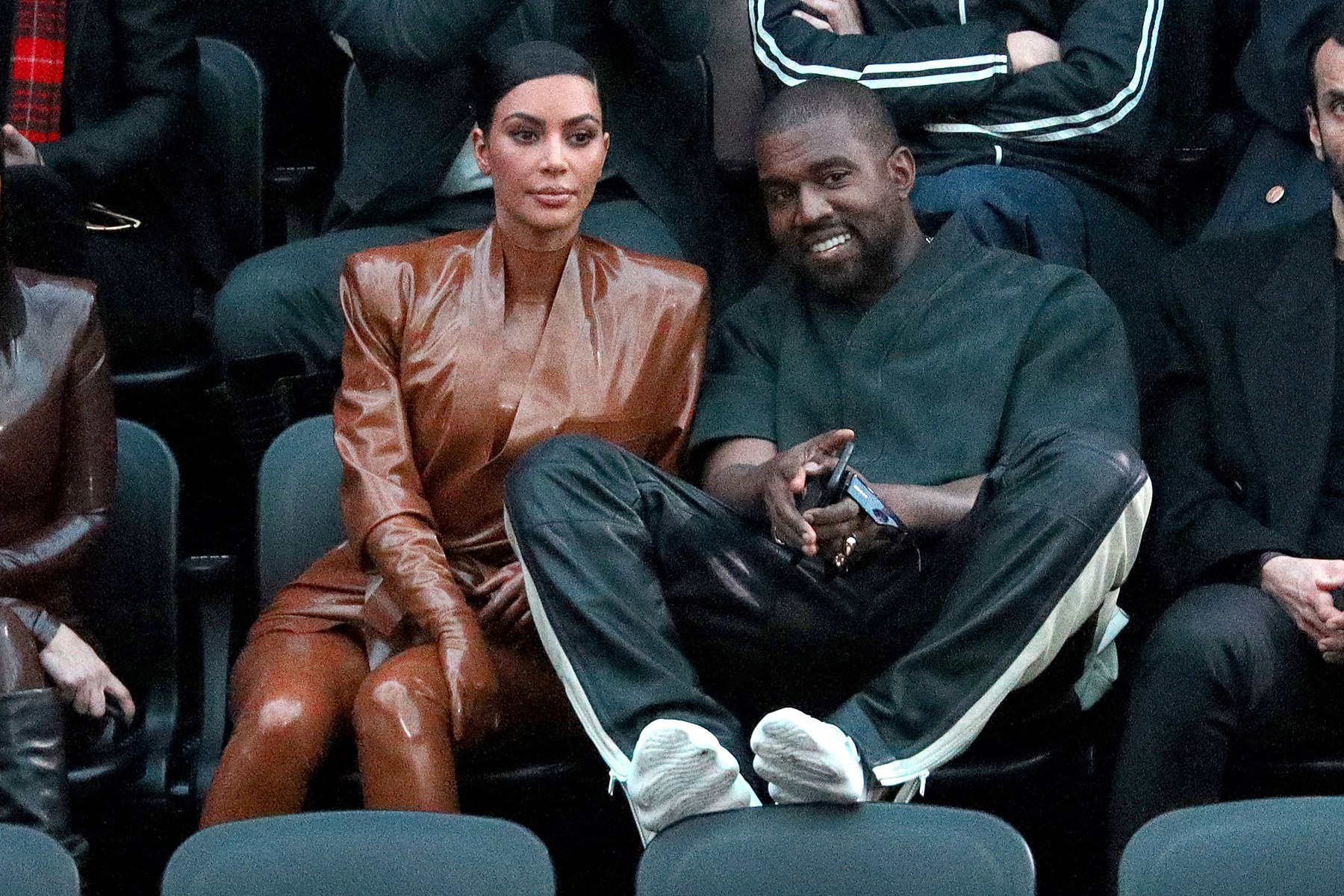 Kanye West is back on social media and is creating drama again. In the early hours of Friday, Kim Kardashian‘s estranged husband posted two tweets — a confusing one and another where he confessed that he cries a lot about abortion.

According to medical experts and his family, the rapper is mentally unstable because he refuses to take medication to help him cope with his bipolar disorder.

The 43-year-old rap mogul had an emotional meltdown during a campaign rally in South Carolina while talking about the matter.

He has decided to revisit the topic in a tweet that read: “I cried at the thought of aborting my firstborn, and everyone was so concerned about me… I’m concerned for the world that feels you shouldn’t cry about this subject.”

I cried at the thought of aborting my first born and everyone was so concerned about me… I’m concerned for the world that feels you shouldn’t cry about this subject.

One person had this reaction: “But you’re not a woman!!! You cannot make these decisions! You can cry all you want, but at the end of the day, you’re not going to be adopting every child in foster care who sits there without proper care!!”

A second follower claimed: “Kanye, you’re allowed to feel that way. She’s your little girl, and I’m sure you couldn’t imagine your life without her now. But with that being said, you still can’t/shouldn’t tell women what to do with their bodies. 💯”

This backer stated: “All of you heard it from him. He’s fine. He always acts up before he releases music. He’s an energy vulture. Stop feeding him the energy he’ll go away.”

A critic replied: “Sir, you can’t possibly tell a woman what she can and can’t do with her body. It’s either a safe abortion or a hidden one. You thought you didn’t want the baby, Kim decided to have it, and now you’re blessed not to make Kim go through with it. It’s not that deep. At the end, pf the day. Kim decided what to do with her body, and that’s what you don’t get or respect.”

Another commenter shared: “I get what he is saying, but no baby should be forced upon anyone, especially if it’s not wanted…Bringing an unwanted child in the world will just bring in a menace to society because he/she is unwanted, they will likely be lonely and unloved. People say, “What if your mother would have aborted you”…Well, I loved my mom, and I wouldn’t force a baby on her.”

This Instagrammer revealed: “Stop embarrassing your family. When you go off on rants and talk nonsense, no one can take you seriously. Lay low for a while and get the help you need.”