Kanye West And Kim Kardashian's Marriage Was Over Weeks Ago And Divorce Discussions Were 'A Long Time Coming' - Source - yuetu.info 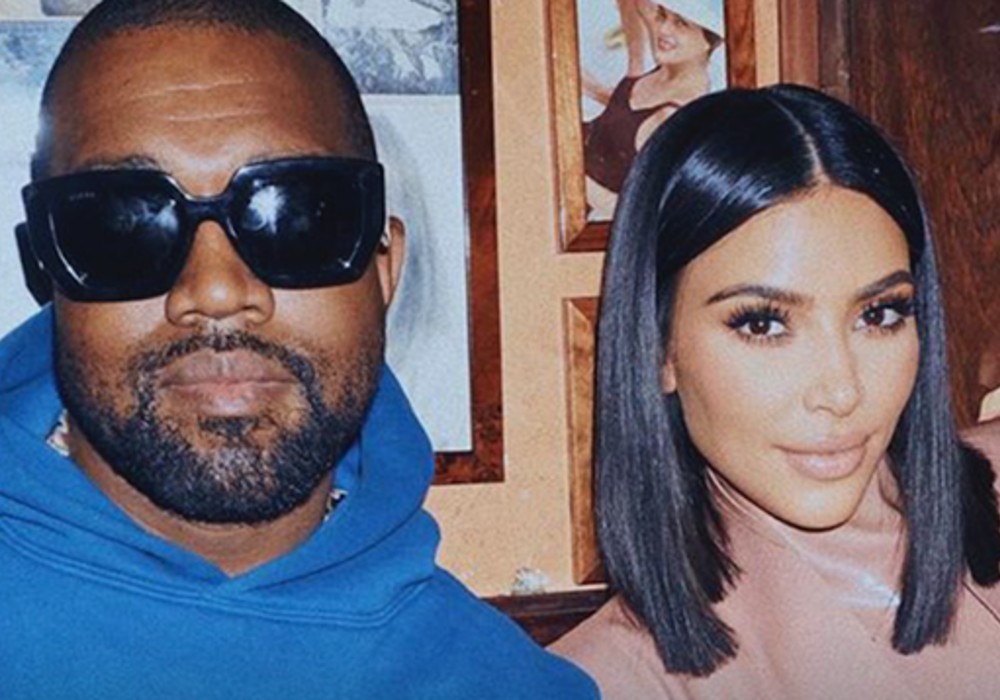 Kanye West’s erratic behavior since he announced his Presidential run earlier this month has taken its toll on his marriage to Kim Kardashian. But, multiple sources claim that West and Kardashian’s marriage was over weeks ago.

According to People magazine, the parents of four have been discussing a split for quite some time. After West tweeted earlier this week that he had been thinking about divorcing Kardashian since November 2018, an insider claims that the “divorce had been in process for several weeks” prior to West’s recent Twitter tirades.

This statement by Kim Kardashian West is so respectful, insightful, and kind, I’m quite touched by her love for her husband and her example of how to love a person with bi-polar disorder. #KanyeWest pic.twitter.com/4bYfyZQDXR

Kardashian made a rare public statement on Wednesday morning about her husband’s bipolar disorder, and she asked that the media and the public give her and her family the compassion and empathy that is needed for them to “get through this.”

A second insider revealed that in the past few days – and in the weeks prior – there has been enough communication “to establish that both sides feel the marriage is over.”

West and Kardashian tied the knot in 2014 and share four children: North, 7, Saint, 4, Chicago, 2, and Psalm, 14 months. The second source says that discussions of Kardashian and West’s divorce have been “a long time coming,” and they even went so far as to try to figure out “the most amicable and loving co-parenting situation.”

They continued: “They have work to do, as parents and as spouses who want to end this phase of their relationship. Kanye knows all of this, and everything that is happening right now is just like a horrible sideshow to what the real issues are.”

The source added that first and foremost, West has needs that “have to be met, urgently.” Then, Kardashian and West need to move forward in terms of structuring a split that is both “amicable and healthy” for everyone in the family – especially their four kids.

Happy Fathers Day to the best dad!!!! Thank you for making life so much fun! You give our kids the most awesome life! I love you so much!!!

The Kardashian family has reportedly been trying repeatedly to contact West about this situation, but “nothing is proving successful.” The insider claims that the Keeping Up With the Kardashians star’s top priority is protecting her children, as well as her image, reputation, and everything she has worked for.

Kim Kardashian is not going to “standby and act like what Kanye is saying doing doesn’t matter or doesn’t have a lasting impact,” says the source. “They are done. And it’s time for some real work to be done to get everyone healthy and moving forward with their lives.”